Gone are the days when celebrities would keep their age under the carpet. Actress Priyanka Karki celebrated turning 30 with a bang on February 27. The RADHE actress celebrated her day with some of the most familiar faces from the Nepali cinema and showbiz industry. The actress appeared as if she came straight off the set of a Disney film in a sparkly golden dress. Of course, the Disney font was unmissable as it read “Priyanka’s Fabulous 30”. The queen of endorsements cut more than one cake on her B-DAY! No surprise there of course.

Guests took control of the mike as they went around sharing compliments and memories that they share with the actress. The event also saw the actress and Namaste TV Show host Sahana Bajracharya singing Baby One More Time while a few enjoyed a game of pool. The private birthday event took place at Octave Kathmandu in Durbar Marg.

Simply unstoppable! Red Bull needs to endorse Priyanka Karki as I simply have no idea where she gets all of this energy from. I really hope to see her in some amazing films, portraying different shades of character this year. Happy Birthday Indeed! May you continue to live everyday like it’s your birthday! 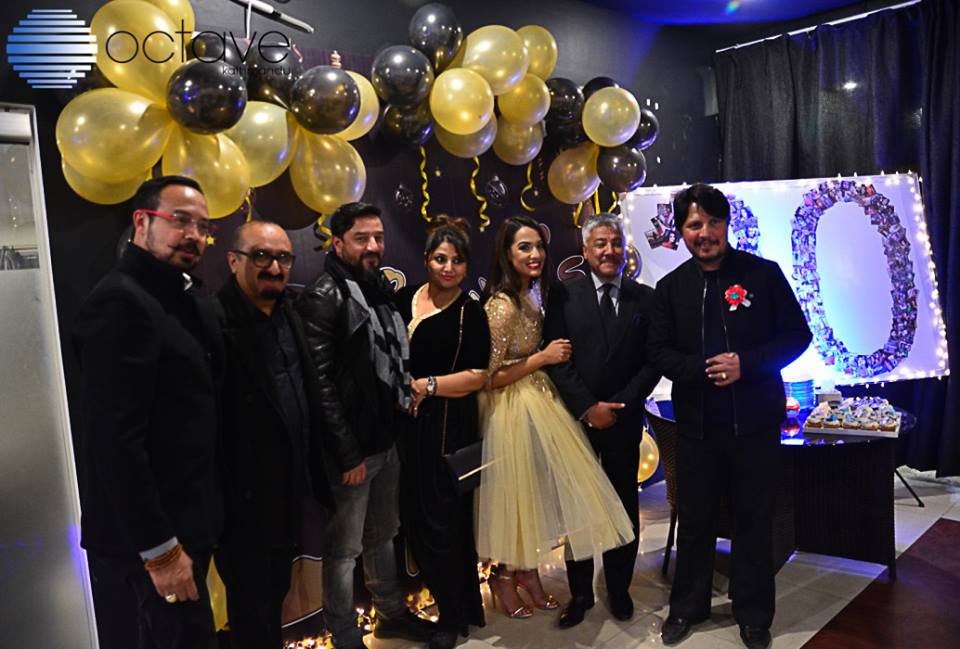 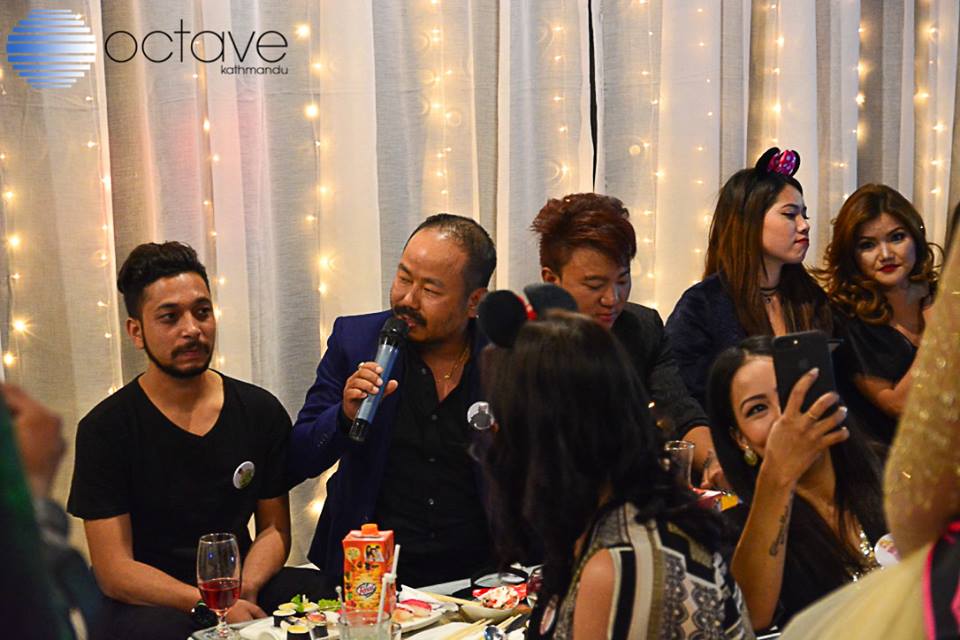 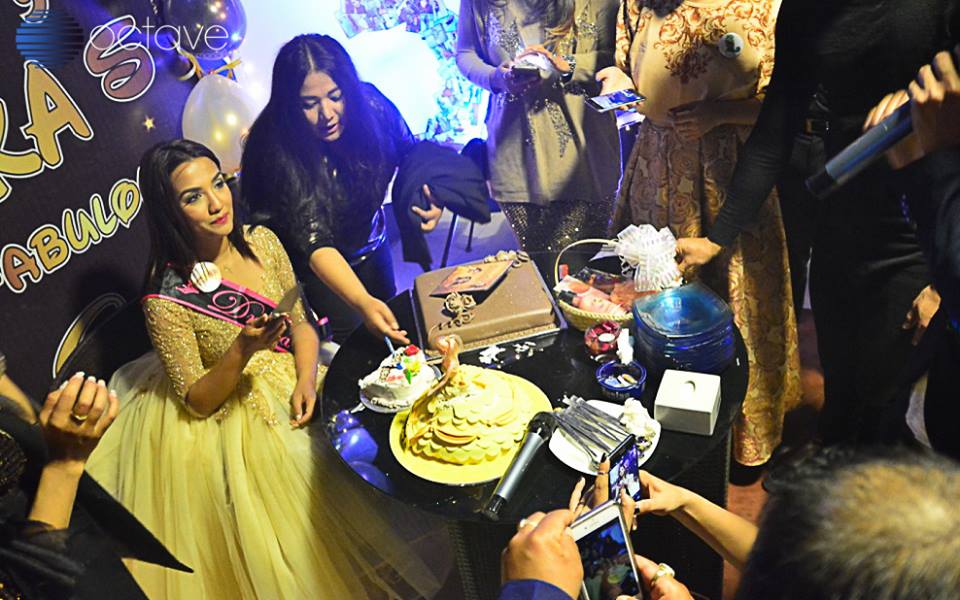 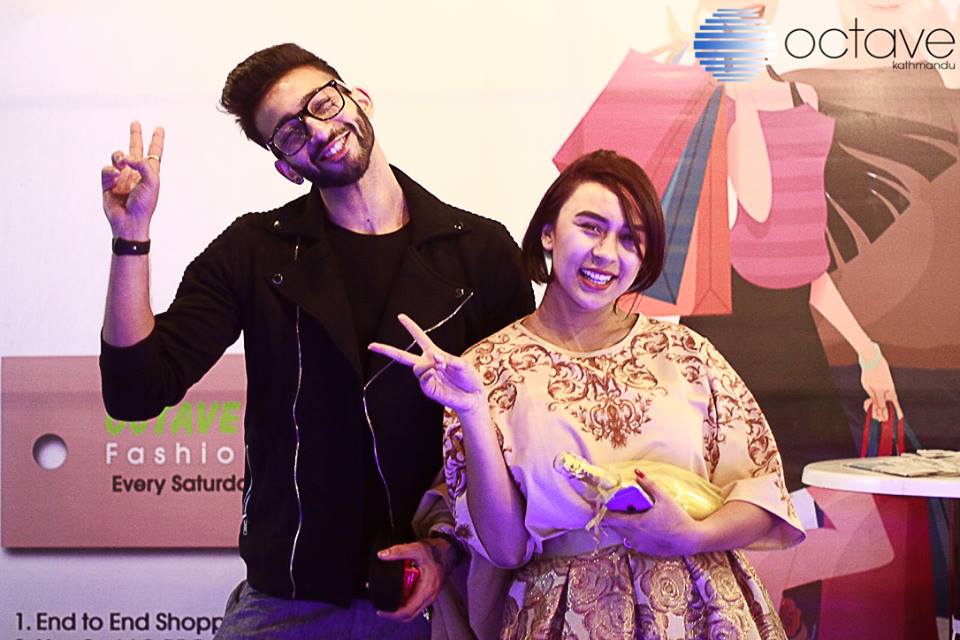 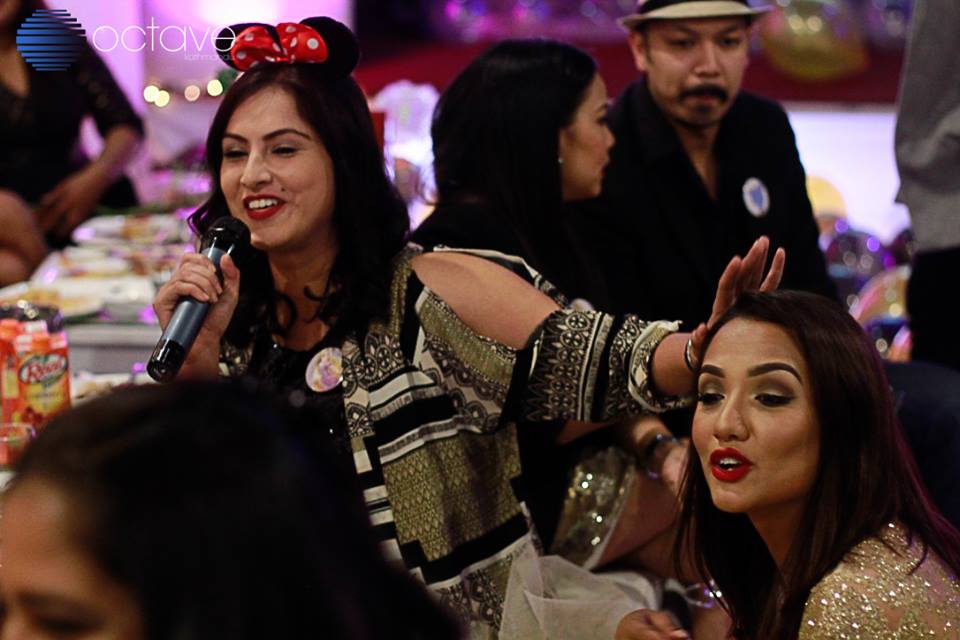 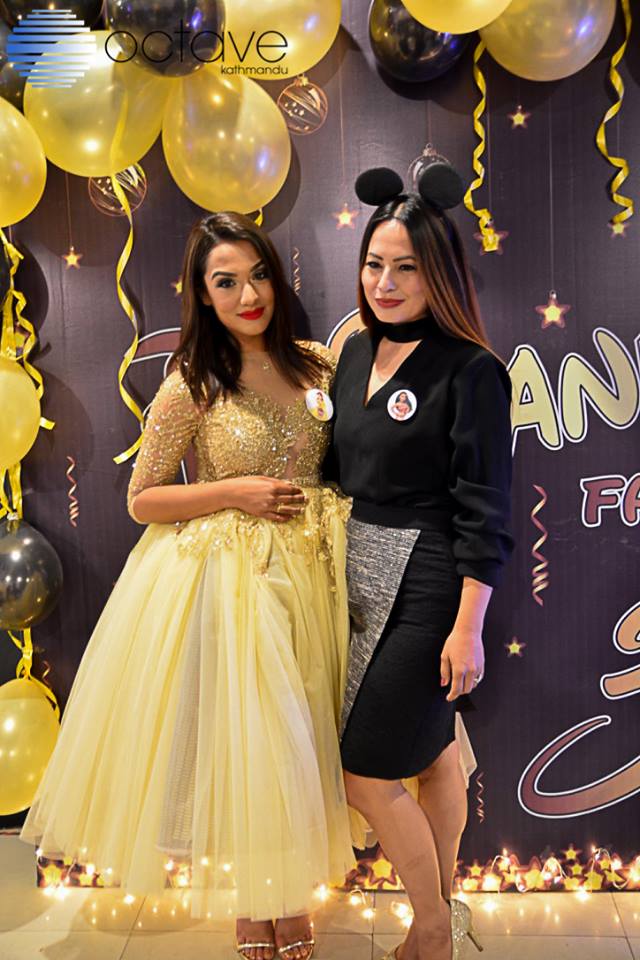 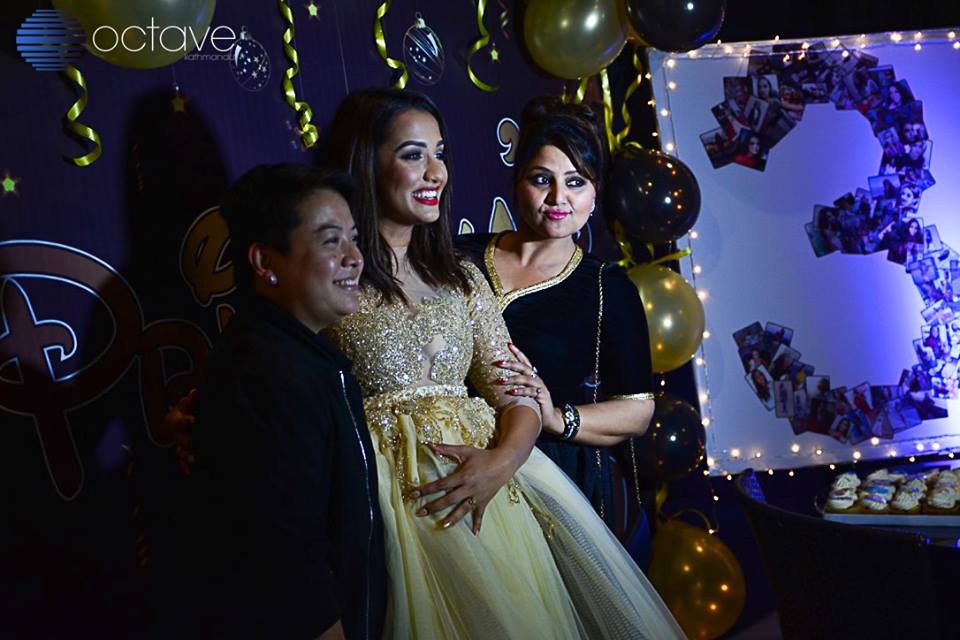 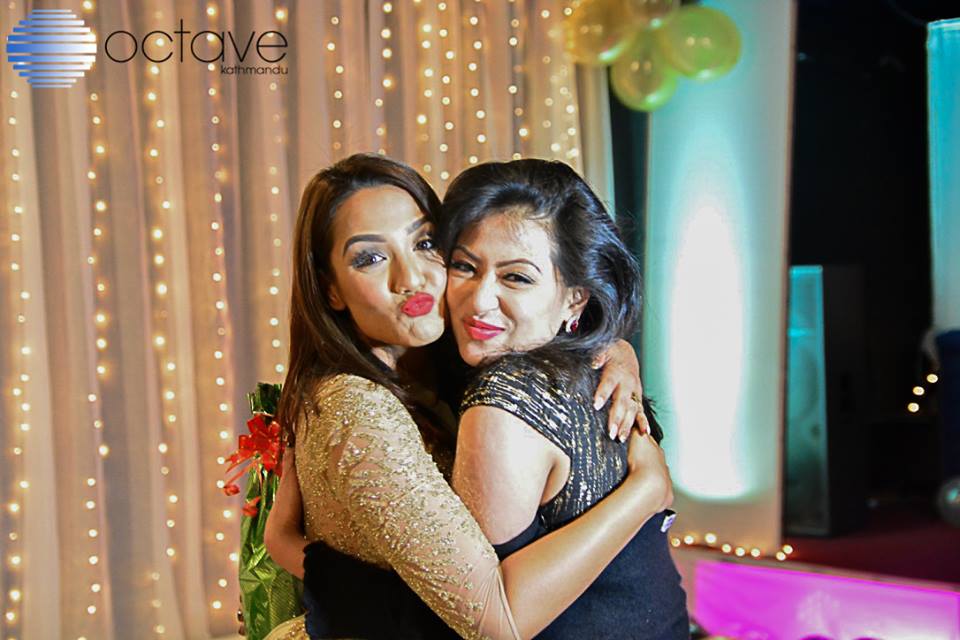