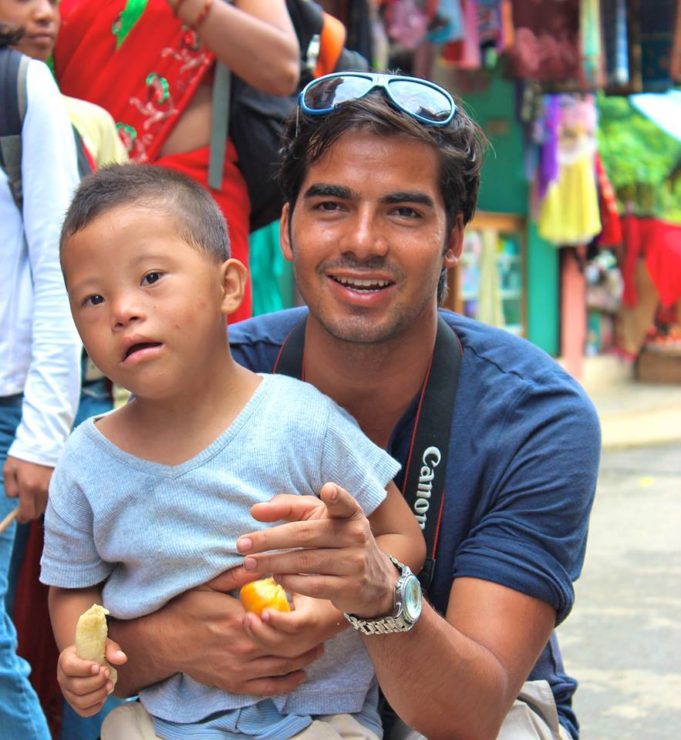 His birth family heritage may trace back to Jumla but it is Kathmandu and Germany where Dhan Shroeter experienced and explored childhood and becoming an adult. Schroeter who was adopted to Germany at the age of ten was kept in touch with his Nepali heritage from early on. His mothers mission to build a school and an orphanage for the Dalit children provided Dhan with ample opportunities to keep his Nepali roots and tongue. Back in Germany, Dhan manages a translation company in Munich where he helps Nepalese students and incoming refugees. Shroeter believes in being the bridge to connect people and communities whether it be through sports, fashion or enterprise. 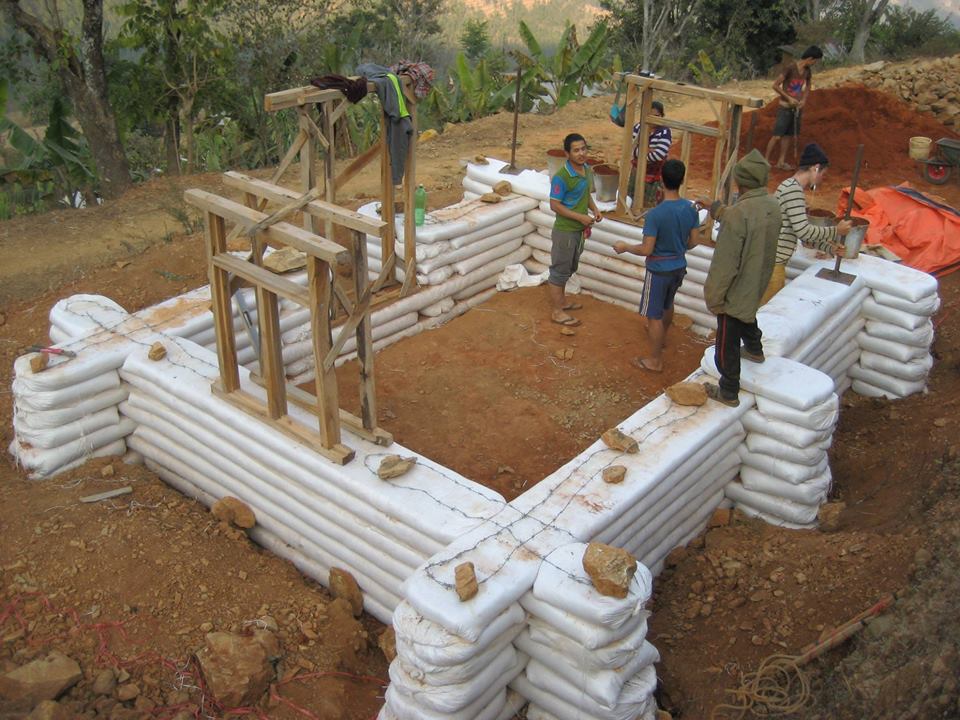 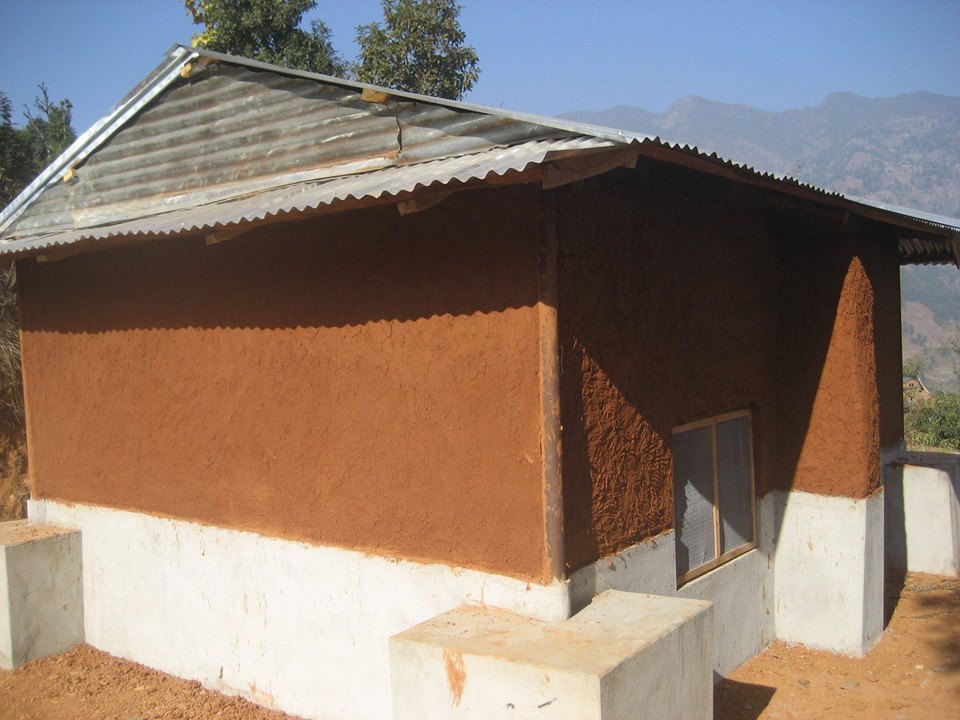 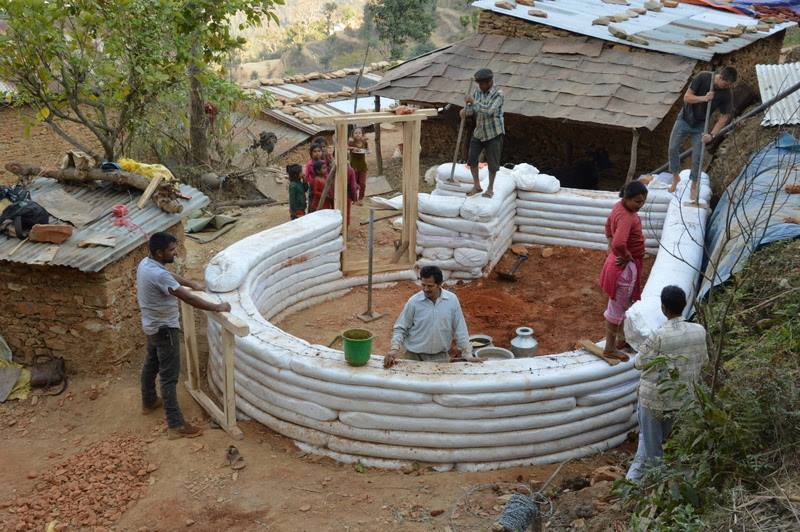 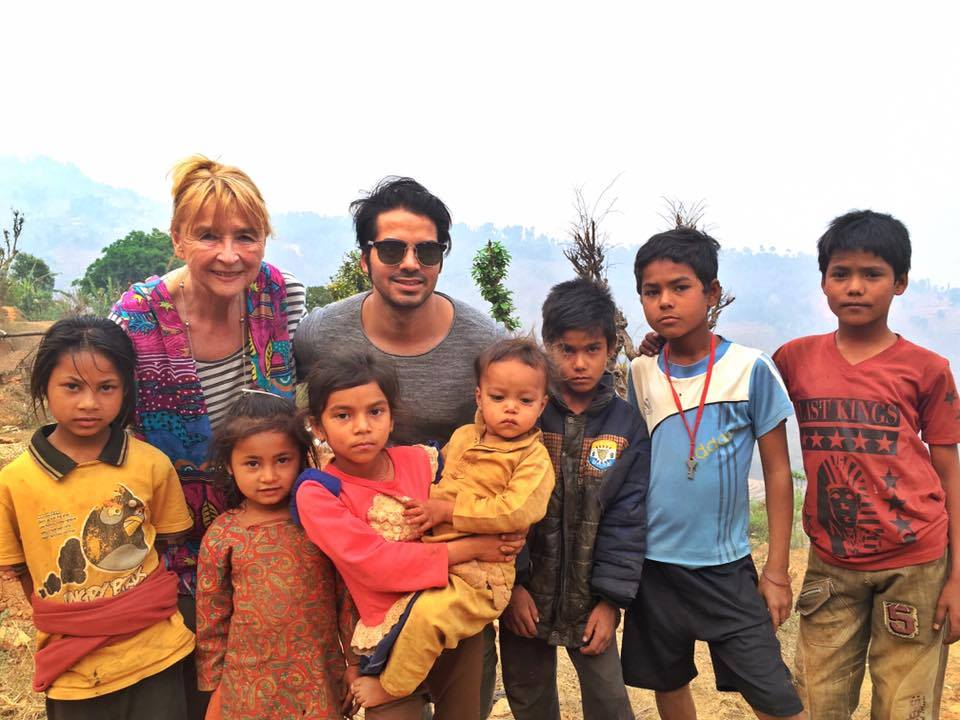