DJ Paul Oakenfold To Party At Everest Base Camp!

English DJ Paul Oakenfold is days away from staging the highest party in the world on Mount Everest Base Camp. The DJ who is expected to throw the unique “party” at the base of Mount Everest on April 11 is currently in Nepal for SoundTrek, a series of adventures to the world’s most awe-inspiring locations to showcase music cultures from around the globe, starting with Mt. Everest.

Oakenfold was voted No. 1 DJ In The World twice and is a two time Grammy Award nominee who has worked with global music icons from U2, Madonna to The Rolling Stones. The 53 year old DJ’s epic journey across the Everest region will be supporting Nepal based charities The Kathmandu Children’s Foundation and Nepal’s Children and UK based charities Himalayan Trust and The Mayor of London New Music Fund. 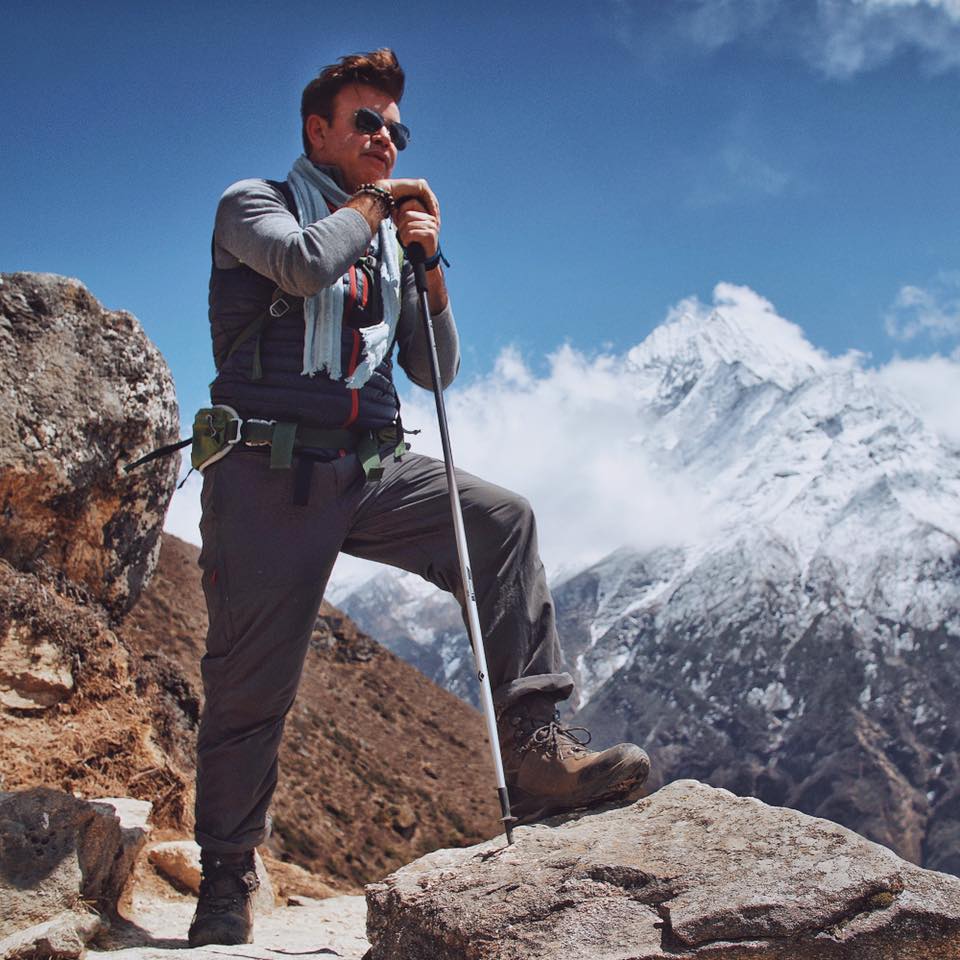 It’s a pretty rad idea! However, I am perplexed at the thought of loud music up at the base camp, somewhere so magical and pure. It’s not necessary, maybe a party up in Namche would be okay? Well we’ll see how it all goes in the post-event documentary.

Lex Limbuhttps://lexlimbu.com
Lex Limbu is a non-resident Nepali blogger based in the UK. YouTube videos is where he started initially followed by blogging. Join him on Facebook and follow him on Twitter.
Previous articleSense Of Click Launches FASHION HOUSE In Hong Kong
Next articleYak Ru’s High Altitude Mountain Biking Video Will Take You To The Edge!