From theatre to cinema, Dayahang Rai is an actor who has redefined what it means to be a Nepali hero. His acting has won him the hearts of millions of Nepalis and brought new audiences to the silver screen. From Dasdhunga, Kabaddi, White Sun to LOOT. Rai remains one of the biggest actors from Nepali cinema. The actor talks briefly about films, LOOT and life on this ‘Ek Chin’ With Dayahang Rai.

The Ek Chin With was filmed in Maidstone during the time of LOOT 2 screenings in the UK. The duo Haku Kaley and Gophle, Saugat Malla and Dayahang Rai were in the country to attend the premiere in Aldershot by Gurkha Warriors. The interview was filmed by Laxcha Bantawa and Prawesh Limbu with the editing by Laxcha Bantawa. Many thanks to Gurkha Warriors team and Sarala Thapa for their assistance with the behind the scenes assistance. 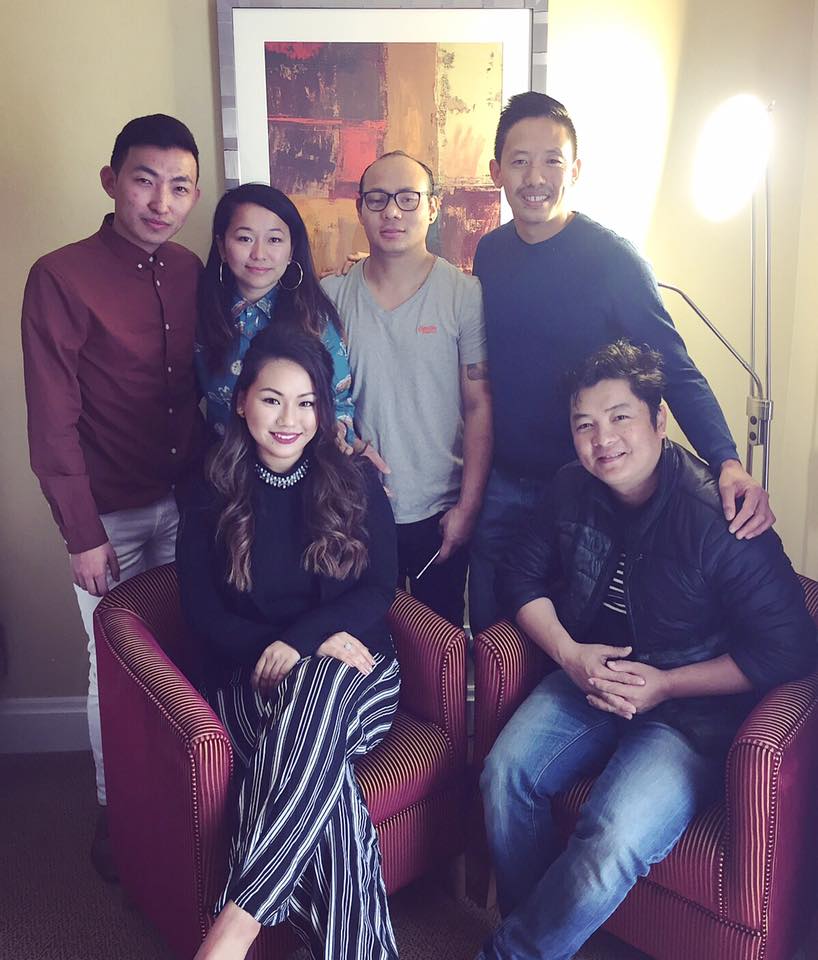 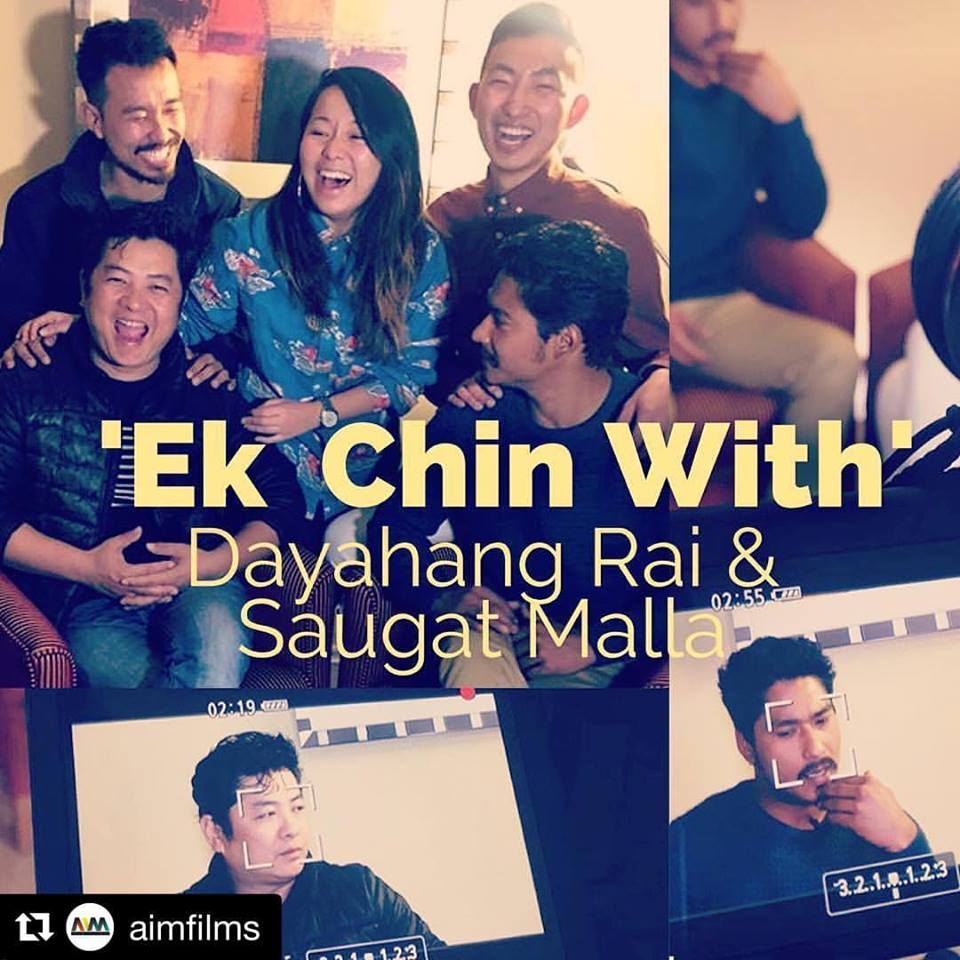 Lex Limbuhttps://lexlimbu.com
Lex Limbu is a non-resident Nepali blogger based in the UK. YouTube videos is where he started initially followed by blogging. Join him on Facebook and follow him on Twitter.
Previous articleNAMAS Adventure Announces EXPERIENCE NEPAL Summer Tour!
Next articleSujata Gurung And Her Silver Screen Dream