Being a film fanatic and the one to swing to the rhythm of the music, Sujata Gurung had been interested in the world of cinema from an early age. Gurung, a big Madhuri Dixit fan had dreamed to be on the big screen one day. That one day is coming very soon as Gurung’s debut film KUTUMBERI SAINO prepares for release in Hong Kong. The Bhairahawa born and raised Sujata has been living back and forth Hong Kong and Nepal. When asked about her involvement in events and competitions, Gurung shares about her win at the 5th Nepali Dance Idol in Hong Kong back in 2013. Even before that, she had experienced the beauty pageant world by competing in Miss Lumbini at regional level where she won the first runner-up title in 2012.

Fast forward to August 2016, Sujata found herself in the beautiful Pyarjung Village of Lamjung District filming for Hong Kong based Nepali director Subash Gurung’s KUTUMBERI SAINO. The film, based on Gurung culture and community has Sujata play the character of a Nepali residing abroad visiting Pyarjung village for thesis research on “Ghaatu Naatch”, a popular cultural Gurung dance. Along with the cast of Asmi Gurung, Megha Gurung (child actor), Beeshwash Gurung and Khem Gurung, the team spent one month in the village in Lamjung. 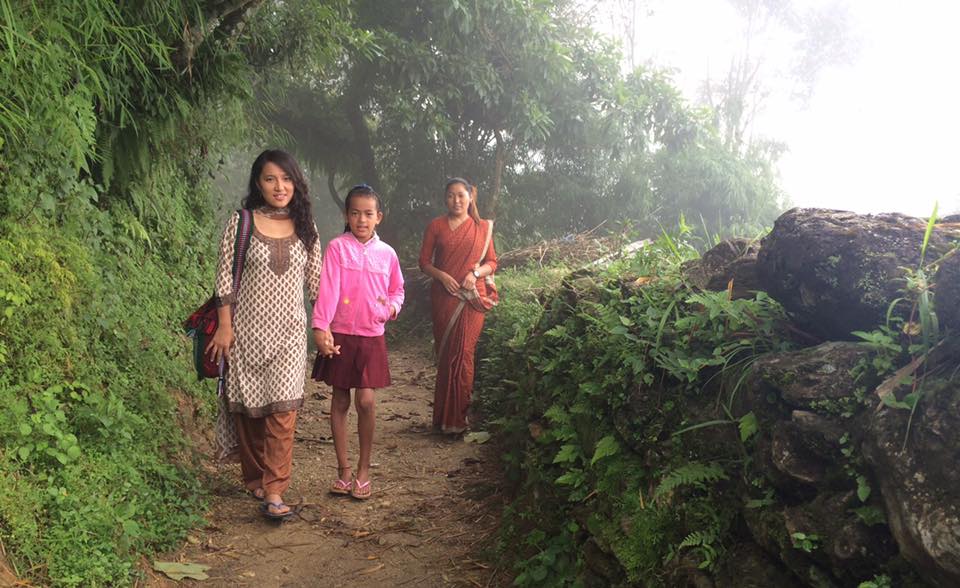 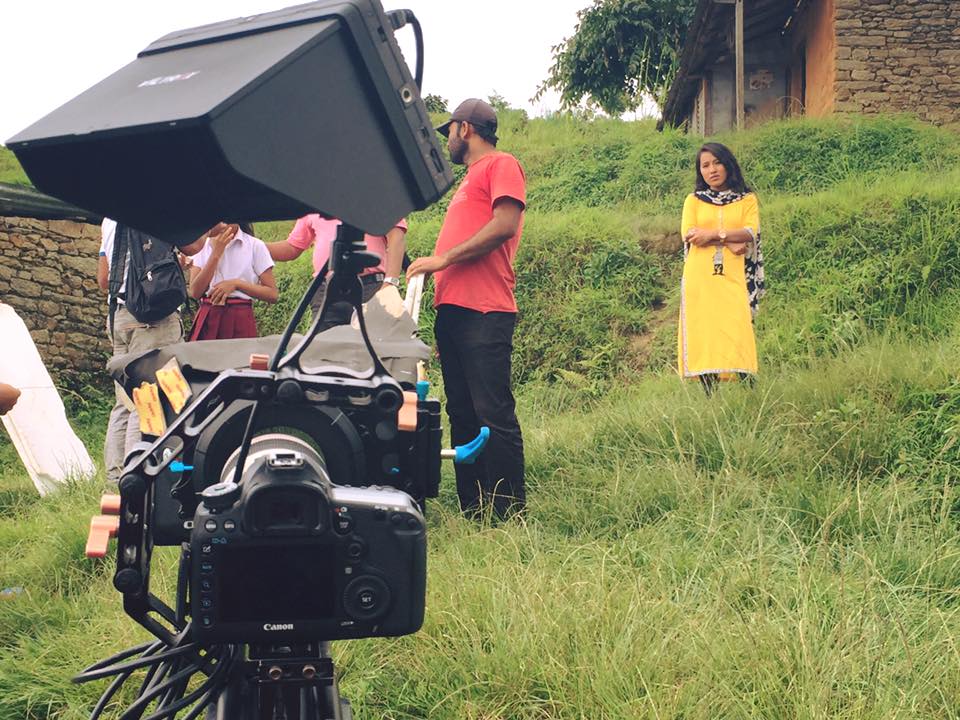 The aspiring actor describes her experience as one which taught her much more about her country and culture, from a closer angle. She’s currently doing a theatre course from Anup Baral’s Actor’s Studio in Kathmandu and hopes to pursue acting in the long-term. The HK Premiere show of Kutumberi Saino will take place on 18th June at the Yau Ma Tei Hall from 7PM onwards.

Lex Limbuhttps://lexlimbu.com
Lex Limbu is a non-resident Nepali blogger based in the UK. YouTube videos is where he started initially followed by blogging. Join him on Facebook and follow him on Twitter.
Previous articleEK CHIN WITH DAYAHANG RAI
Next articleNeelam Chand Rocks The Biker Girl Looks For Cat Walk Video!