Thirteen members of the Gurkha Everest Expedition summited Mount Everest on the 15th and 16th of May. The team were able to meet their aim which was to have a serving team of Gurkhas on top of Everest for the very first time. The team of thirteen consisted of nine Gurkhas and four British officers. The Gurkhas on Everest Expedition was originally planned for Spring season of 2015. Unfortunately, the April 25 earthquake that rocked the country pushed back the expedition. This is definitely a historic moment. The three Gurkha soldiers who reached the top of Everest on 15th of May were the first group to reach the top this year (from the South Side). Seven of the team members are now back in Kathmandu with the rest to join them back in the capital by 21st May. 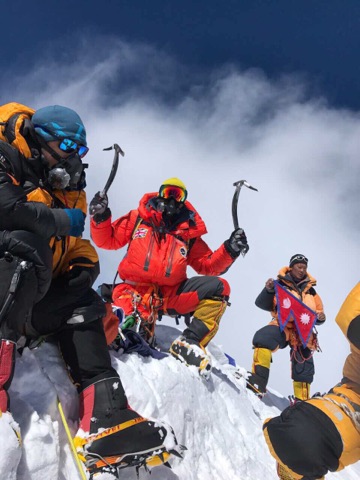 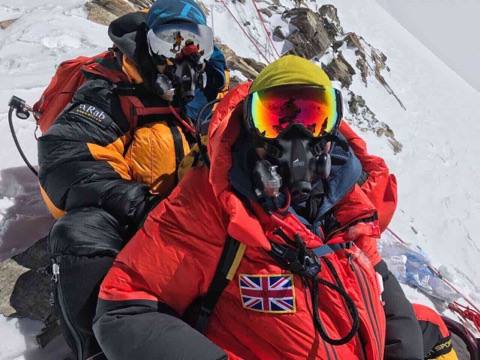 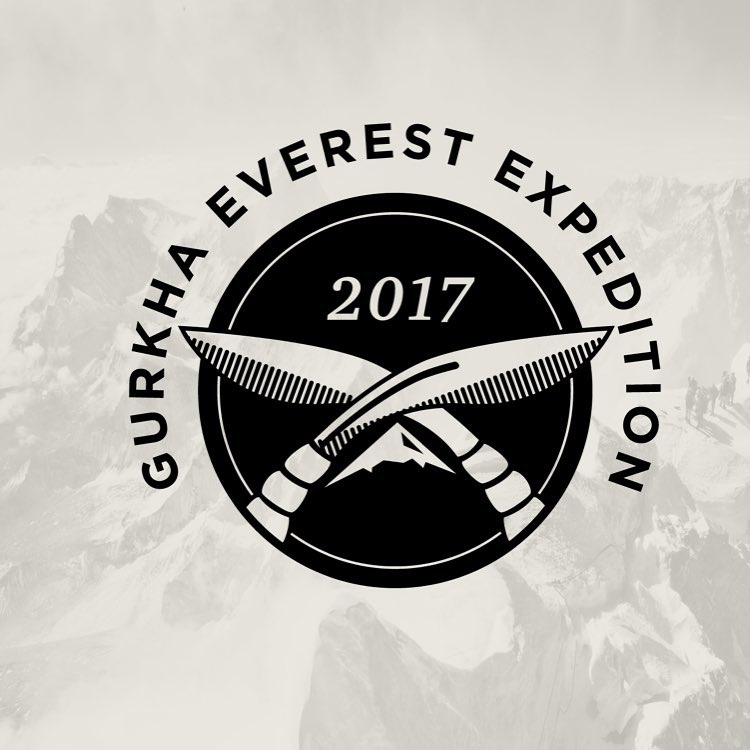 This Spring alone, 373 climbers have received permits to climb the world’s highest peak making this spring season the busiest in terms of number of climbing permits being issued. Yikes! Sounds like there may very well be human traffic on the trail. Something, we should definitely be concerned about.

Lex Limbuhttps://lexlimbu.com
Lex Limbu is a non-resident Nepali blogger based in the UK. YouTube videos is where he started initially followed by blogging. Join him on Facebook and follow him on Twitter.
Previous articleAIZEN’s Shape Of You Nepali Remix Is Too Good To Ignore!
Next articleMilan Rai’s White Butterflies Fly High On Turkish Airlines