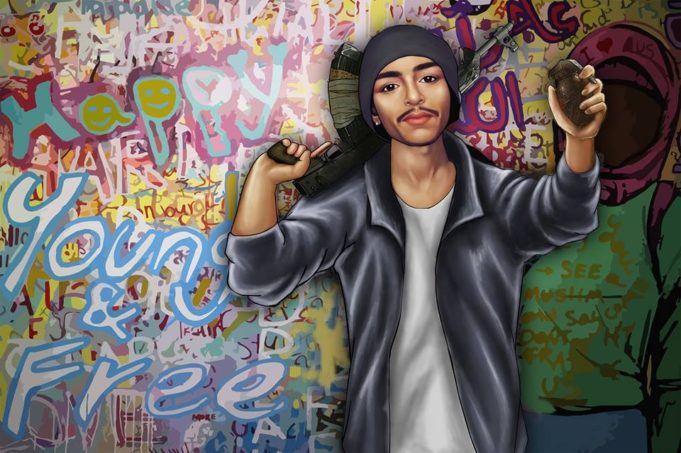 Rapper SACAR‘s recent music Gospel of The New Revolution is a mature step which sees the young rapper discussing everyday issues from hate, racism and religion. Produced by One Tune (USA), the visual effects have been done by Bryan Rai from Nepal. Sacar is looking all grown up in the video! Didn’t recognise him for a sec there!