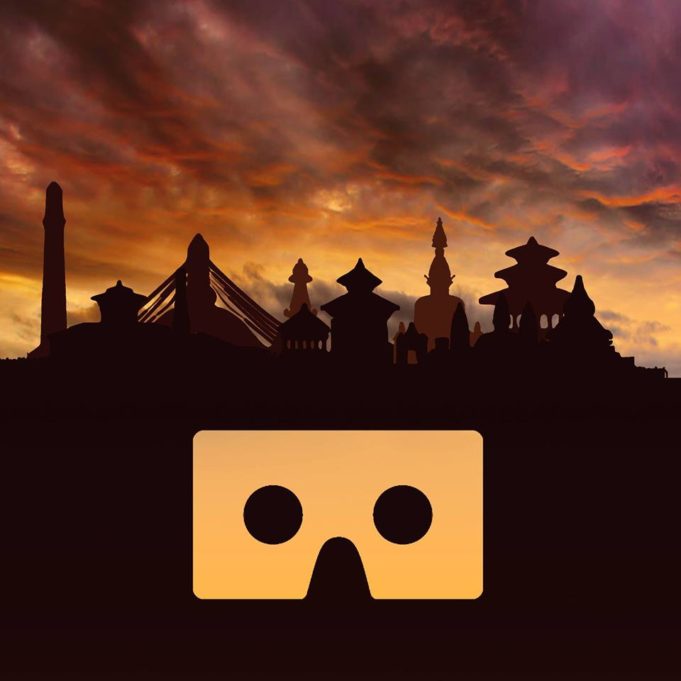 Virtual reality is one of the coolest things of the recent past! From games to travel, there are countless companies jumping ship and getting a taste of their own virtual reality. Nepal is catching on as well with NepalVR, “the first virtual reality application” focused on the country’s tourist sites. Perfect for travellers, NepalVR lets you teleport yourself to the different scenic locations whether that be in the middle of Patan Durbar Square or paragliding on top of Fewa Lake in Pokhara.

NepalVR can be viewed online and via the NepalVR app on Android (Google PlayStore). I hope they keep adding more destinations. It would be spectacular to see somewhere like Dolpa, Rara Lake, Langtang or even the different national parks of the country there. 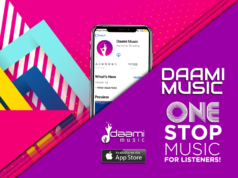