Centre for Nepal Studies UK (CNSUK) marked its 10th Anniversary Celebration on Sunday, June 11th in Oxford. The academic and research organisation is dedicated to advancing knowledge on Nepalis in the UK focused mainly on social research and advocacy. The anniversary event was attended by CNSUK members including Dr Govinda Dhakal who played an instrumental role in founding the organisation. Chief Guest His Excellency Dr Durga Bahadur Subedi, Ambassador of Nepal to the UK was also part of the first half of the event. In addition, the event saw the participation of a number of chair persons from various Nepalese community organisations, educators, researchers and councillors.

The first half of the day was focused on sharing research findings from the organisation. CNSUK’s Dr Krishna Adhikari provided an overview of Nepalis in the UK and emphasised on the importance of why a research on the diaspora is highly required. The statistics shared by Dr Adhikari came as a surprise to me as the June 2017 data suggests that the population of Nepalese living in the UK is below 100,000, much less than the 150,000 figure that is often shared by Nepali men and women in the UK. A following chart also showcased the number of Nepalese holding a British passport. Following presentations gave an overview of the research on the social mobility of Nepalis in the UK ‘Future of Nepali Youth in the UK’, Gurkha Pension and Policies, Diaspora Religion and introduced the Motilal Scholarship. 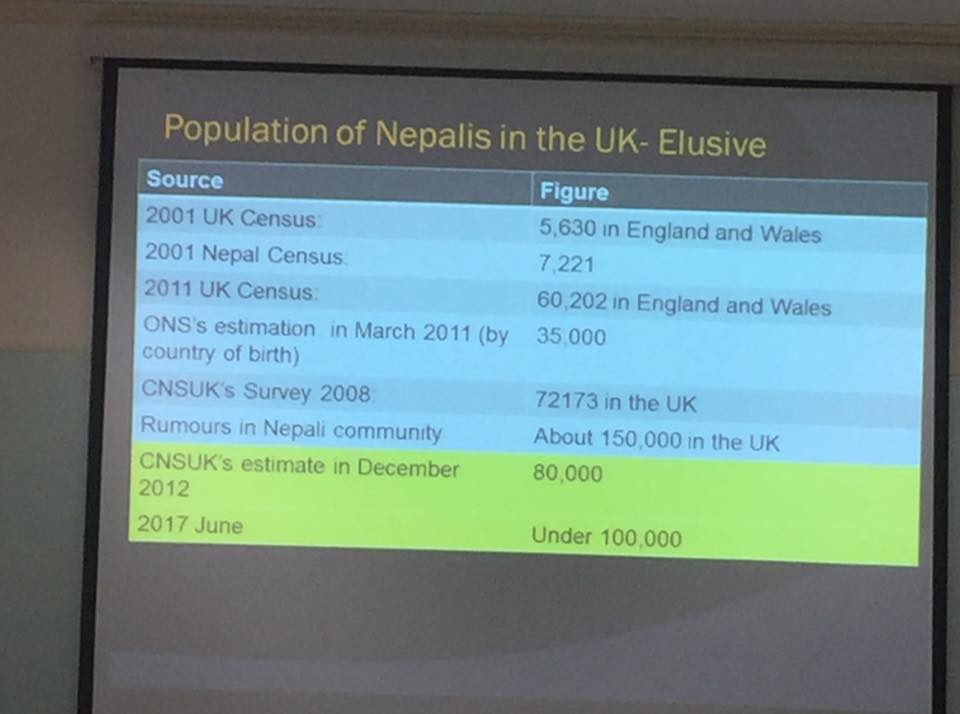 Professor Surya Subedi spoke about promoting academic and research among Nepalis. The attendees were also virtually connected to speakers Seema Malhotra and Dr Bachhu Kailash Kaini. Dr Kaini who came to the UK from Nepal just more than a decade ago was the only candidate of Nepali origin in the recent UK elections. Whilst Dr Kaini lost in the elections, his feat is a big win and is a positive example to the Nepalese diaspora in the UK.

The second half of the event consisted of a workshop on ‘Political and Civic Participation: Experience and the way forward’ where participants including myself were divided into four groups. We discussed various questions around political engagement, volunteering, participation in wider community, access, restriction and the way forward and reported our findings back to the entire group. The event was concluded with a short speech by president of NRNA (UK) Muchettra Gurung and closing remarks by CNSUK Executive Director Lokendra Dhakal. 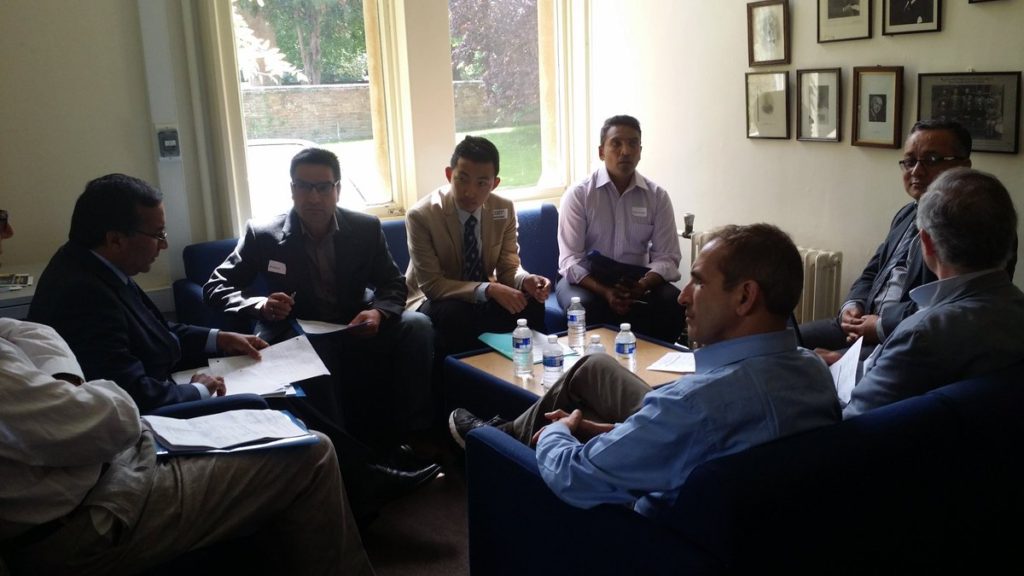 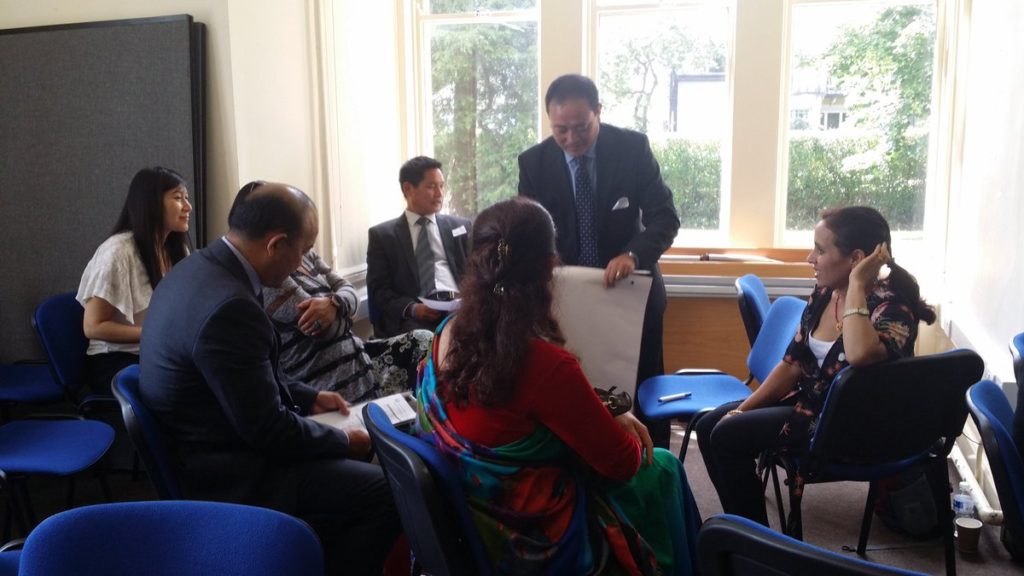 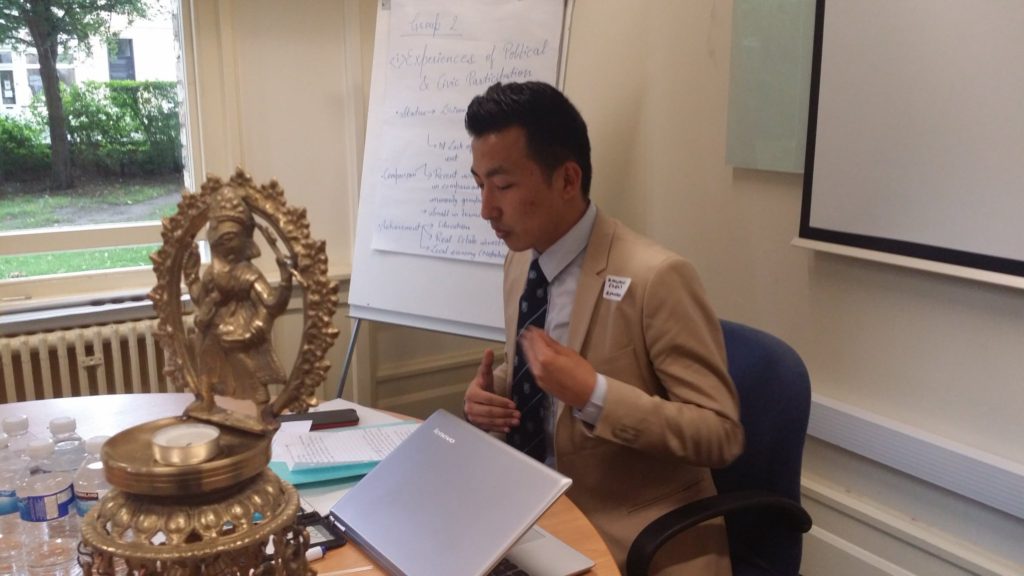 On a personal note, huge congratulations to CNSUK for the 10th anniversary celebration. Your research on Nepali diaspora in the UK is important and I really do believe that we are only scratching the surface at present and we have much more issues, topic and areas to tap into and learn about. Learning and sharing go hand in hand therefore, in the future I hope CNSUK play a bigger role by inviting young social scientists to participate in the workshop, attend the events or to join their team. I believe many more young people would’ve been equally interested to attend the event on Sunday if they were aware of the program.

There certainly seems to be a mounting pressure on the Nepalese population here to excel academically and in their own profession and it’s inspiring to see nearly three dozen Nepalese councillors across the UK and hear of Dr Kaini’s story. I feel that young people around the age bracket of 18-27 (few years up and down) have so much more to prove here considering we’ve been lucky to have had a good base here and also we bring with us, memories from Nepal, Brunei, Hong Kong or wherever we have moved from. The line often shared by our parents, relatives, “we came here to make your life better” is often thrown about but now it’s time for us to start working effectively to not only make our life better here but to make our community better. This ‘community’ I speak of can be Nepal or the UK, whichever and wherever you feel you can contribute the best.

Lex Limbuhttps://lexlimbu.com
Lex Limbu is a non-resident Nepali blogger based in the UK. YouTube videos is where he started initially followed by blogging. Join him on Facebook and follow him on Twitter.
Previous articleThe BLACK SUMMER Experience With JYASANG LIMBU
Next articleWatch New Nepali Films On CinemaGhar APP!