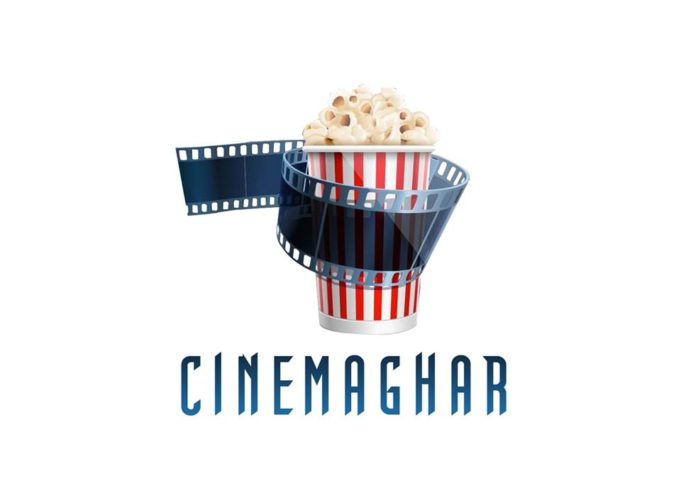 The newest film on the CinemaGhar App archive is THE WINNER starring Manchin Shakya and Malina Joshi. The action flick which was filmed in Dubai is already generating quite a number of views. JAY PARSHURAM and JANGA BAHADUR KO COAT are lined up to be added on the app!

The app brings Nepali films and short films to a central platform where you can watch without being distracted by other videos. Unlike many Nepali film viewing platforms, the app exclusively shares only HD quality films.