With the red carpet rolled out and the champagne poured to the brim, the premiere of BLACK SUMMER took place at the Reading Film Theatre on Saturday, June 24. The UK made Nepali film by LBS Production saw the Chief Guest His Excellency, Ambassador of Nepal to the UK Dr Durga Bahadur Subedi along with special guest NRNA UK Chairperson Mr Muchettra Gurung. Joining the two special guests were over several dozen VIP Guests and attendees with many friends and family. The premiere noticeably missed the presence of actress Reema Bishwokarma yet made up for it with the presence of Ambika Rai, Sapana Shrestha, Ritesh Chams, Deepak Gurung, Pratik Dutraj, Jyasang Limbu and many more.

The film which is just around 90 minutes follows a group of friends on their trip to Snowdonia in Wales. The fast-paced love thriller soon reveals a dark love triangle focusing on Reema Bishwokarma, Ritesh Chams and Ambika Rai. The actors, many for whom BLACK SUMMER is the first time that they are facing the camera have done a commendable job. There are moments when different actors shine and you are left wanting to see more of them. Director LB Subba has shown strength in condensing the story into roughly ninety minutes yet certain parts feel rushed.

The UK made Nepali film has been produced by Saraswati Gyawali, Pratima Dutraj and co-produced by Tia Gurung, Bijay Lingthep and Bijaya Bikram Lingden. Additional screenings of Black Summer will soon be announced. 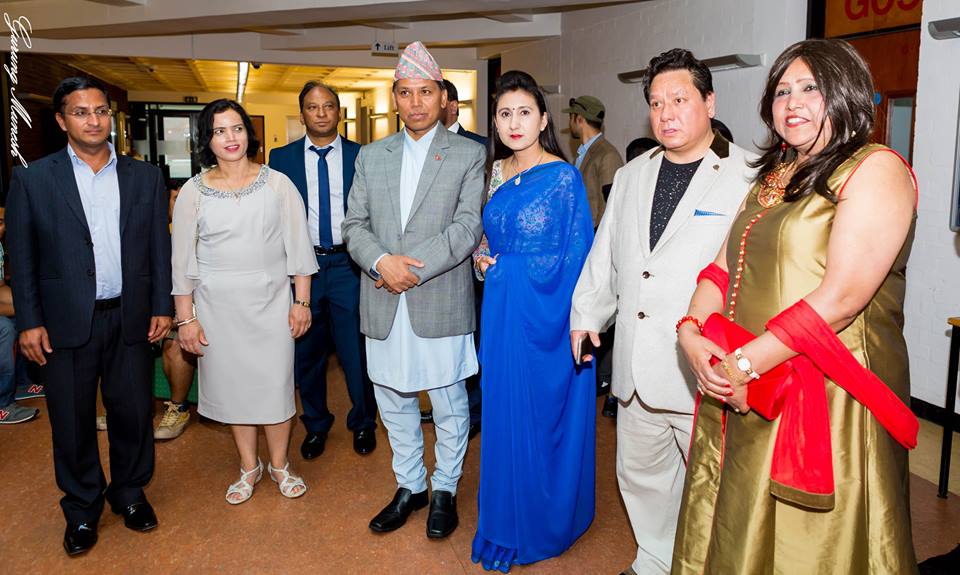 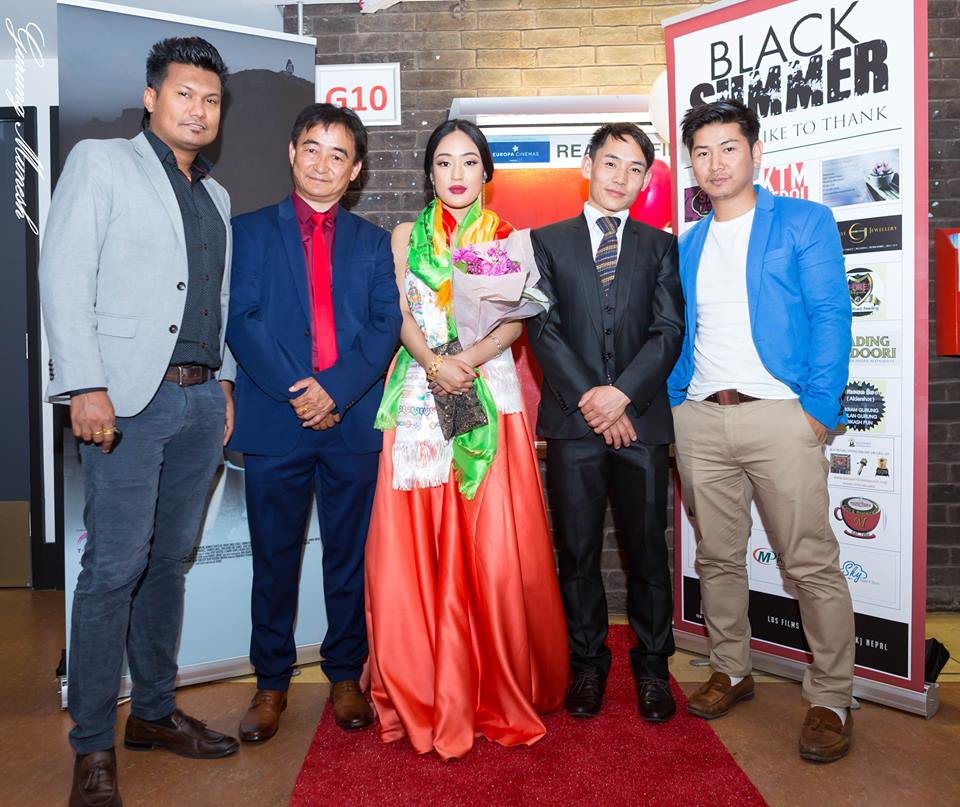 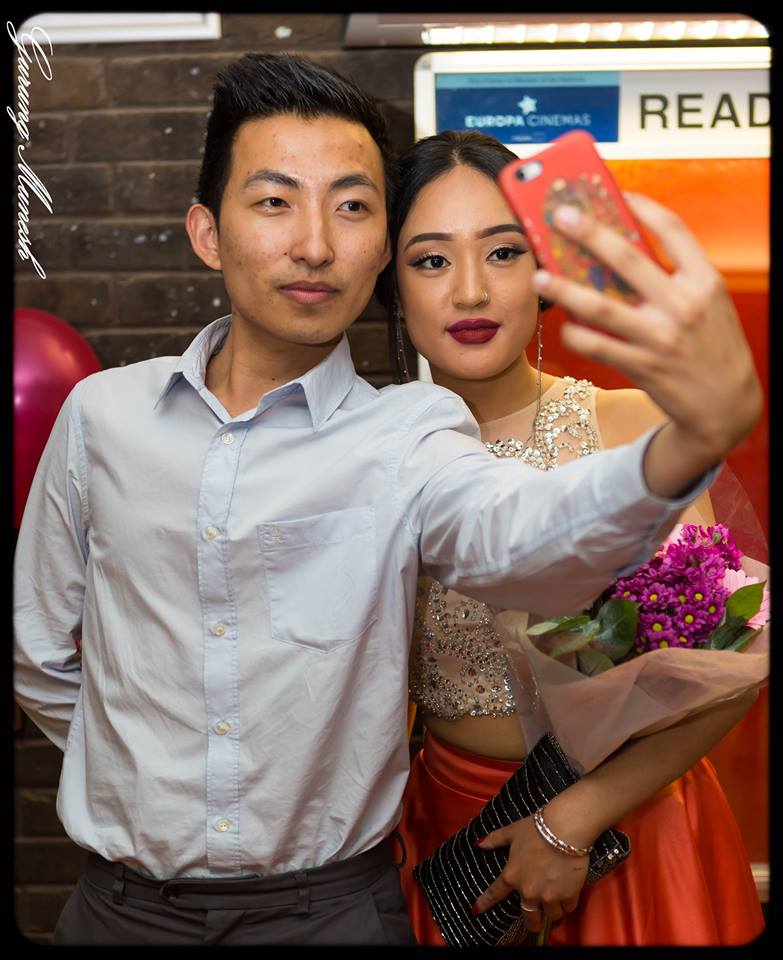 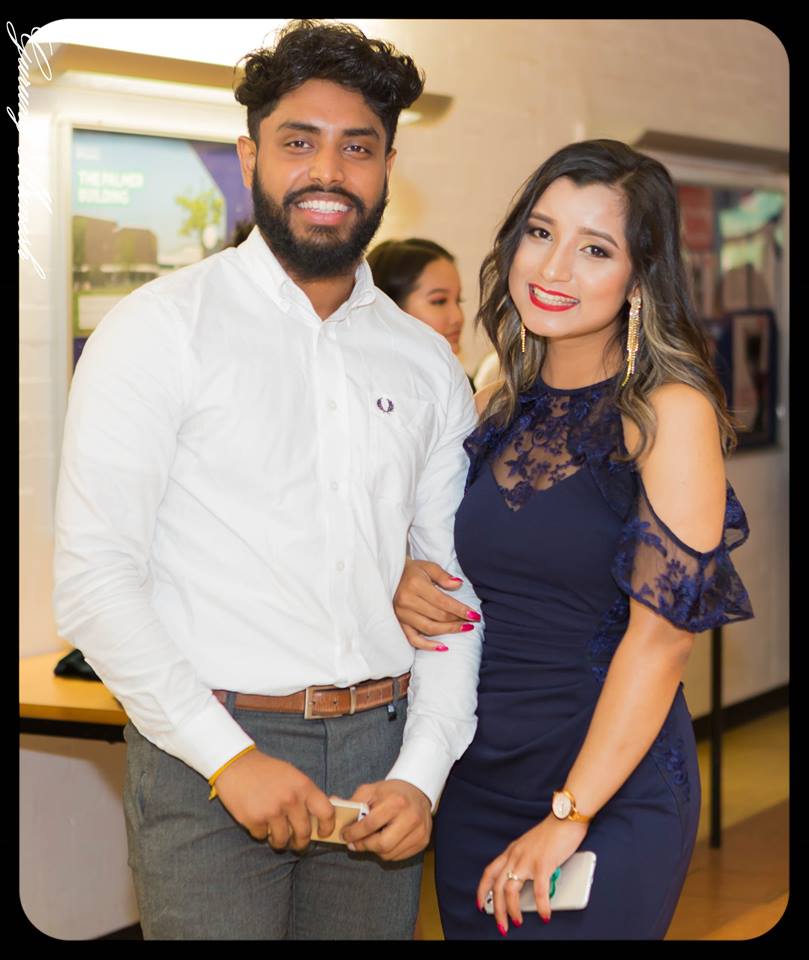 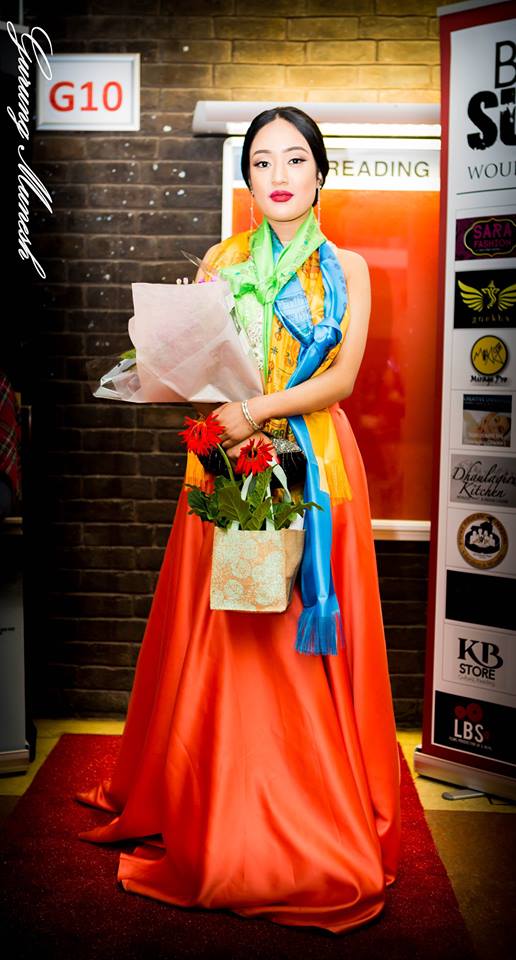 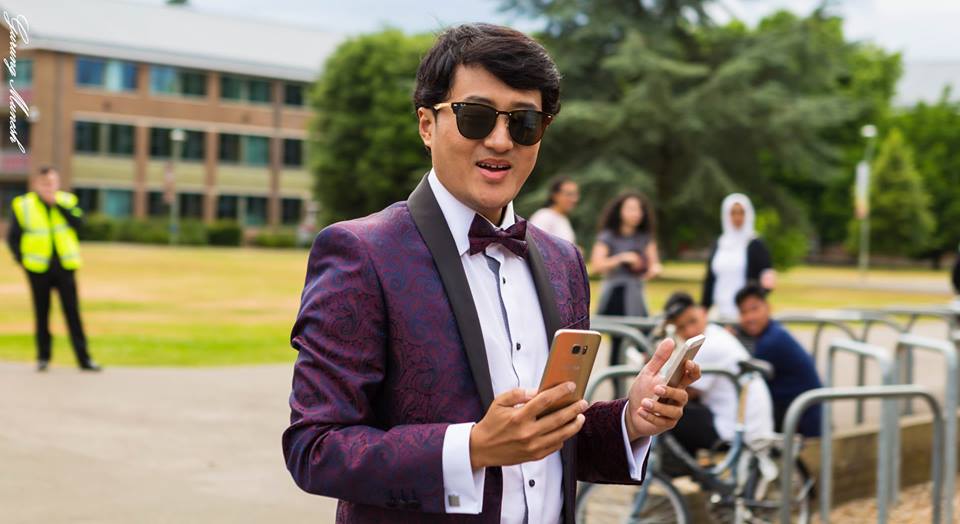 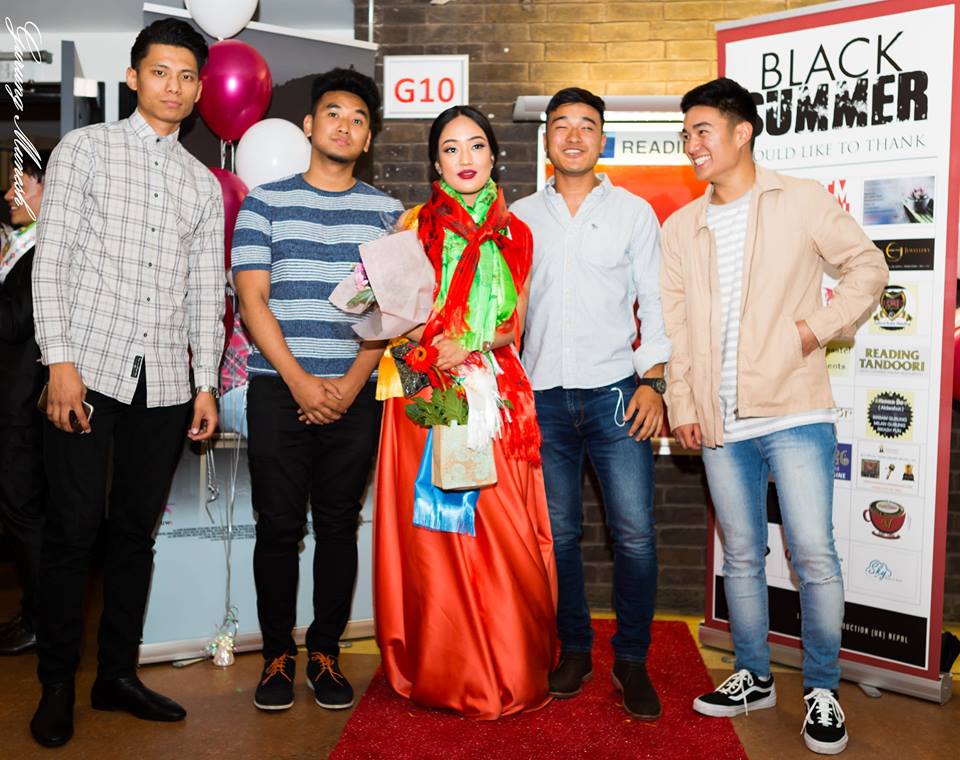 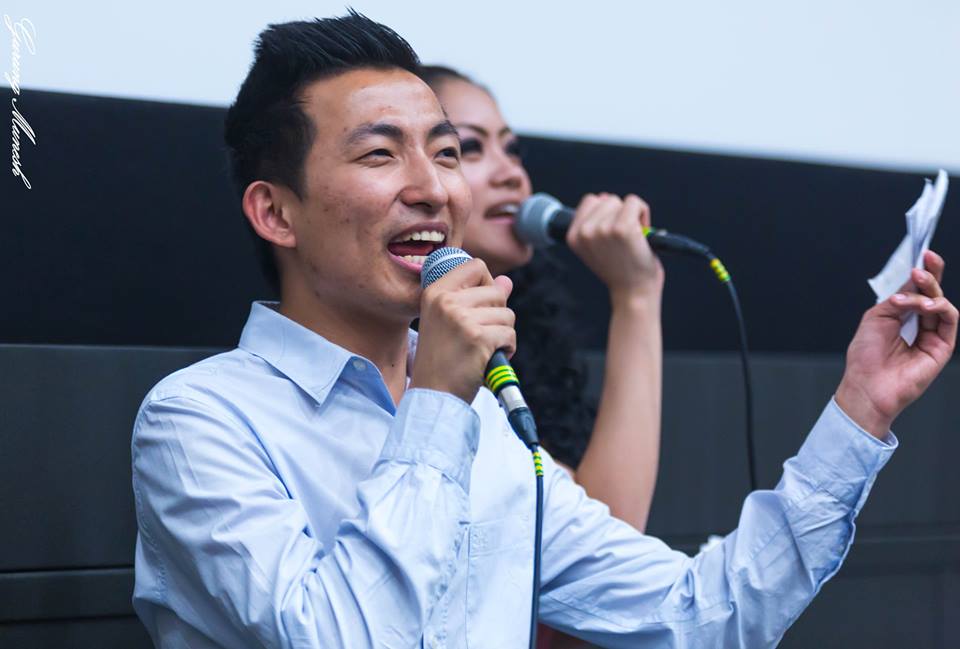 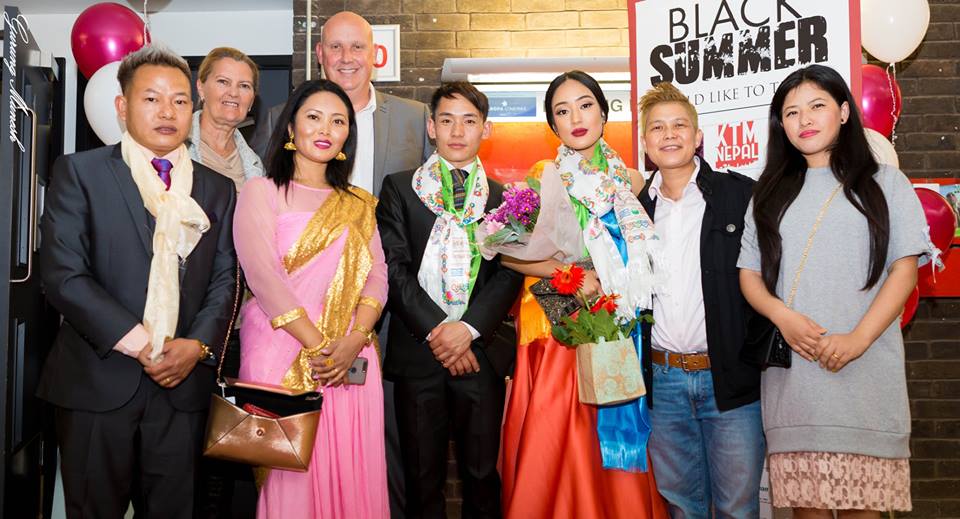 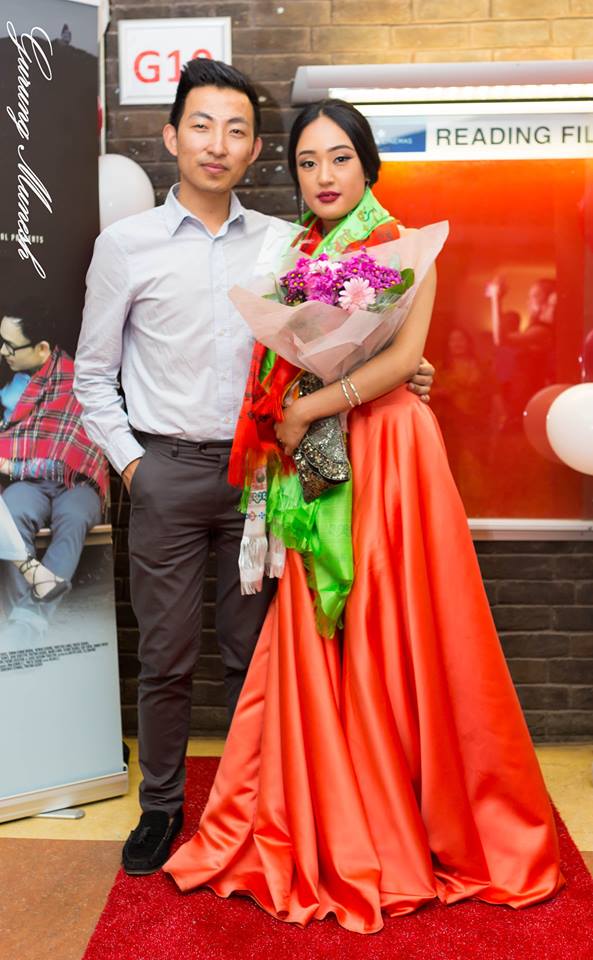 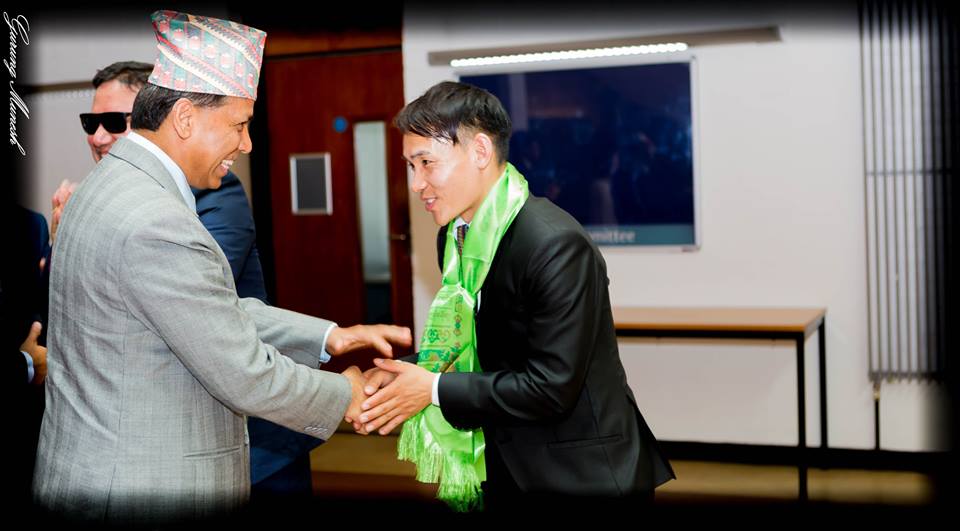 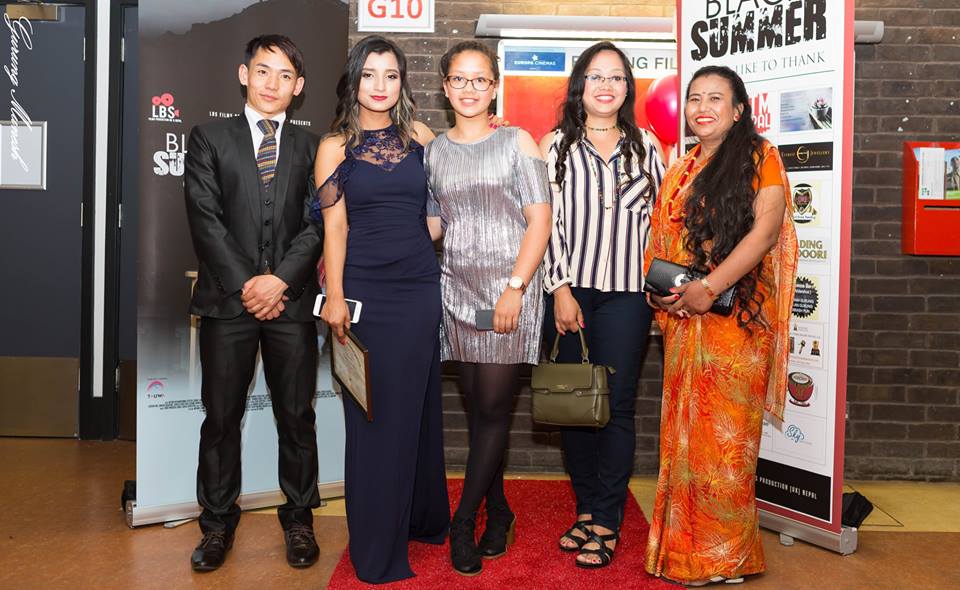 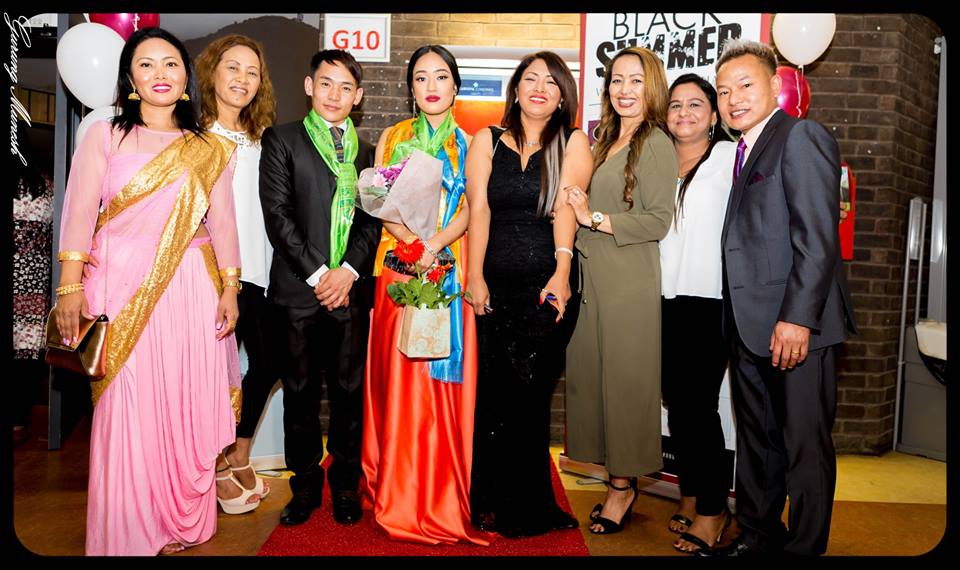 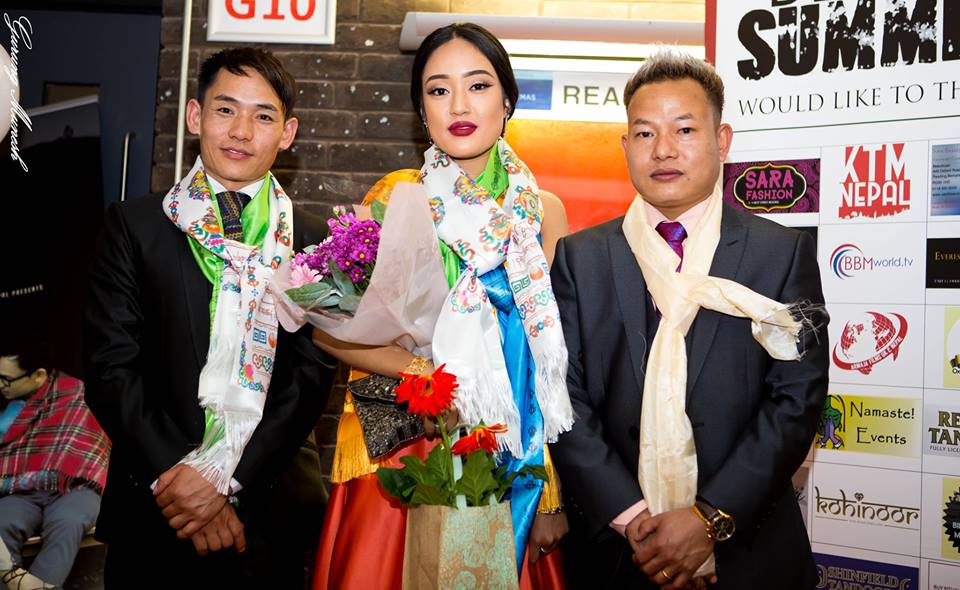 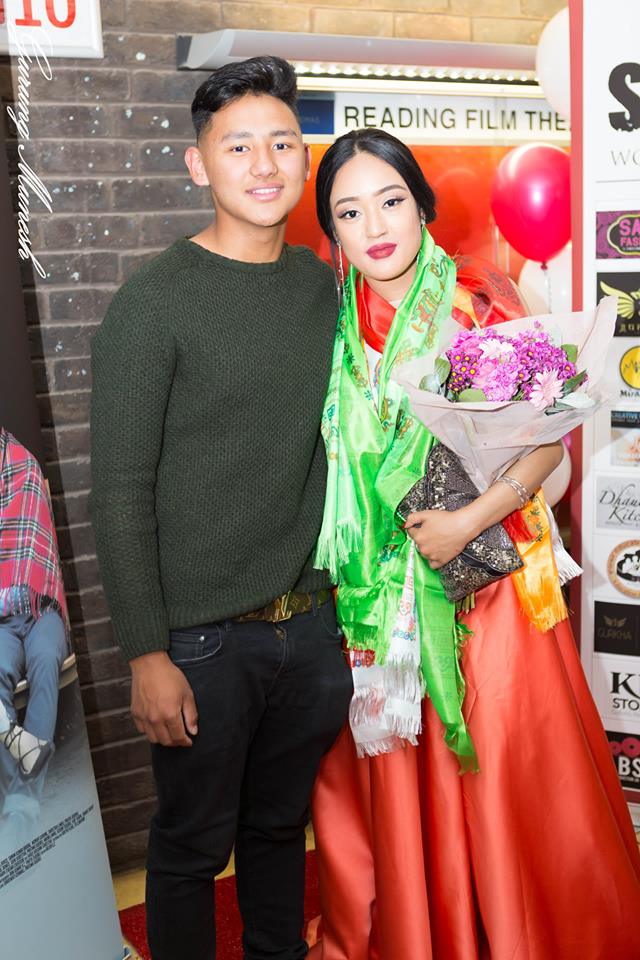 Lex Limbuhttps://lexlimbu.com
Lex Limbu is a non-resident Nepali blogger based in the UK. YouTube videos is where he started initially followed by blogging. Join him on Facebook and follow him on Twitter.
Previous articleHarrow’s CLUB KTM On Saturday June 17!
Next articleKathmandu City Turns Waste Into Electricity!