What We Know About Anmol KC’s KRI Film!

The first look of Anmol KC’s KRI took social media by a huge surprise today! Anmol seems to have finally shaken off his school boy look in the poster which sees him ready to knock someone out, literally! We’re used to seeing him in romcoms such as Hostel, Jerryy and Gajalu where he has been heavily criticised for playing similar roles but it really looks like KRI is set to change it up for KC. In KRI, Anmol stars alongside the stunning Aditi Budhathoki, Anoop Bikram Shahi, Kameshwor Chaurasiya, Saroj Khanal, Rupa Rana, Laxmi Giri, Amit Giri and more.

Anmol KC’s action avatar definitely seems to have impressed many! He’s reportedly playing the character of a soldier in the Surendra Poudel film. Well, it looks like we can expect a lot of action scenes. Fans of KC may very well get to see his hot body in the film. Many are already speculating whether Anmol will reveal a six pac in the film. The action love story will release on Kartik 3 (October 20th). 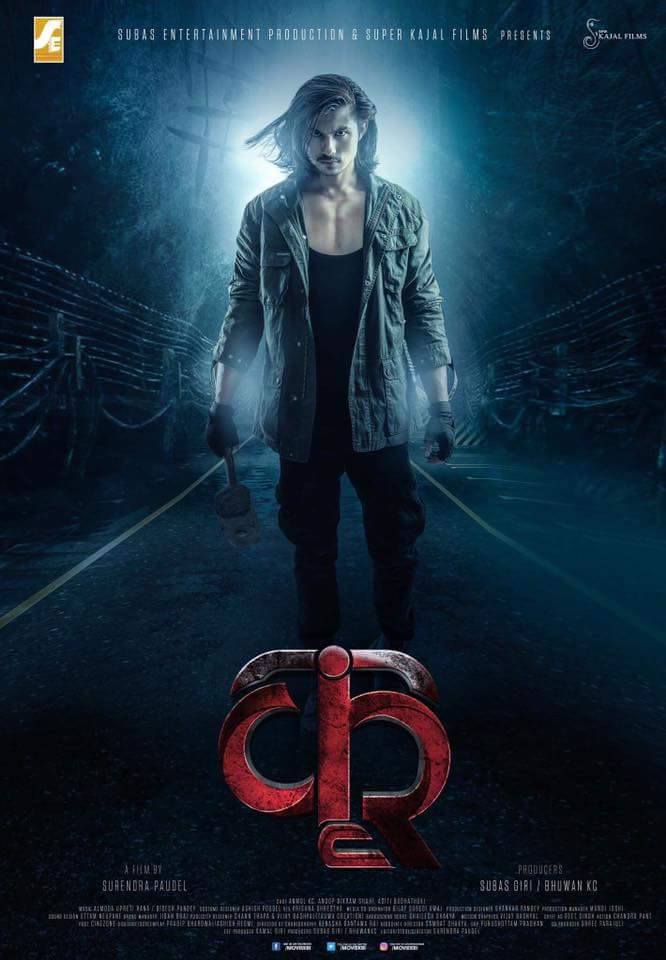 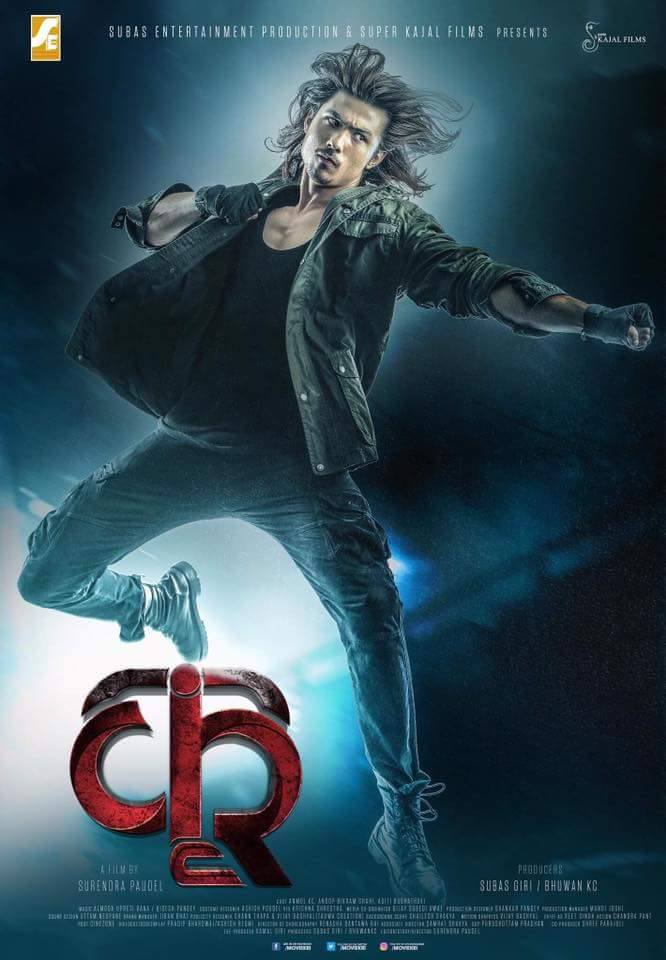 I am impressed with this first look and how it has managed to create such a hype already! Anmol KC is truly a superstar. Can’t wait to see more! On this note, I’ll leave you with a behind the scenes photo of Anmol KC from KRI! 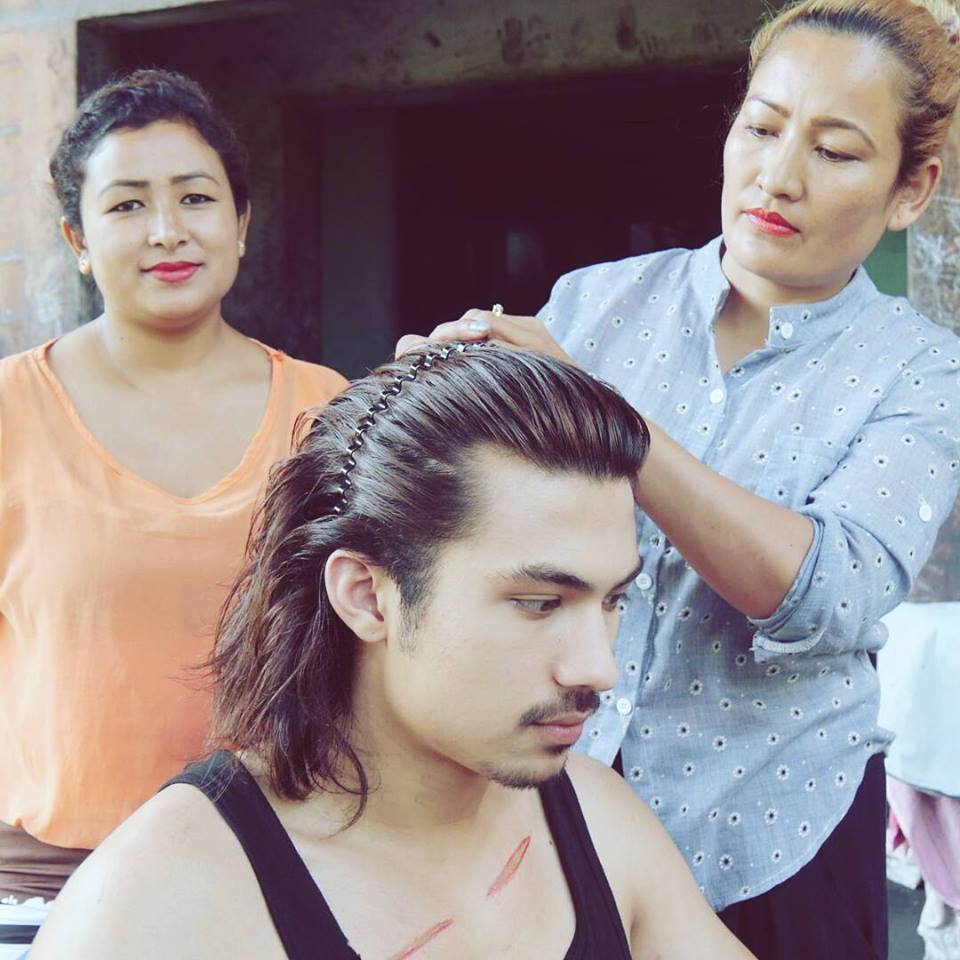 Lex Limbuhttps://lexlimbu.com
Lex Limbu is a non-resident Nepali blogger based in the UK. YouTube videos is where he started initially followed by blogging. Join him on Facebook and follow him on Twitter.
Previous articleShilpa Maskey and Kiddo Team Up For Tribal Rain’s BHANAI Dance Cover
Next articleVisit Nepal Posters In Barcelona Buses Soon