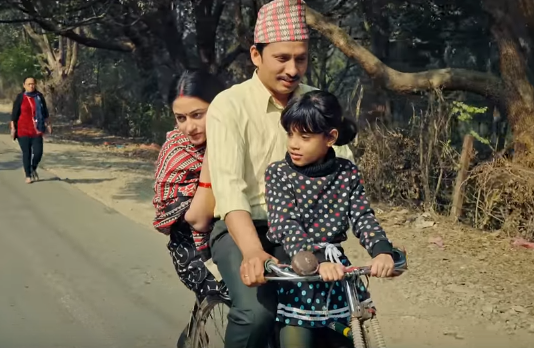 After the success of Pashupati Prasad, director Dipendra K Khanal and actor Khagendra Lamichhane teamed up to create another hit that is DHANAPATI. The film and namely the protagonists ability to take the viewers on a journey of hardship and survival has managed to captivate audiences across Nepal. Hoping to receive the same level of appreciation, the duo Dipendra K Khanal and Khagendra Lamichhane will be travelling to the UK with producer Rojina Sitaula for the screening of DHANAPATI in Aldershot and London. 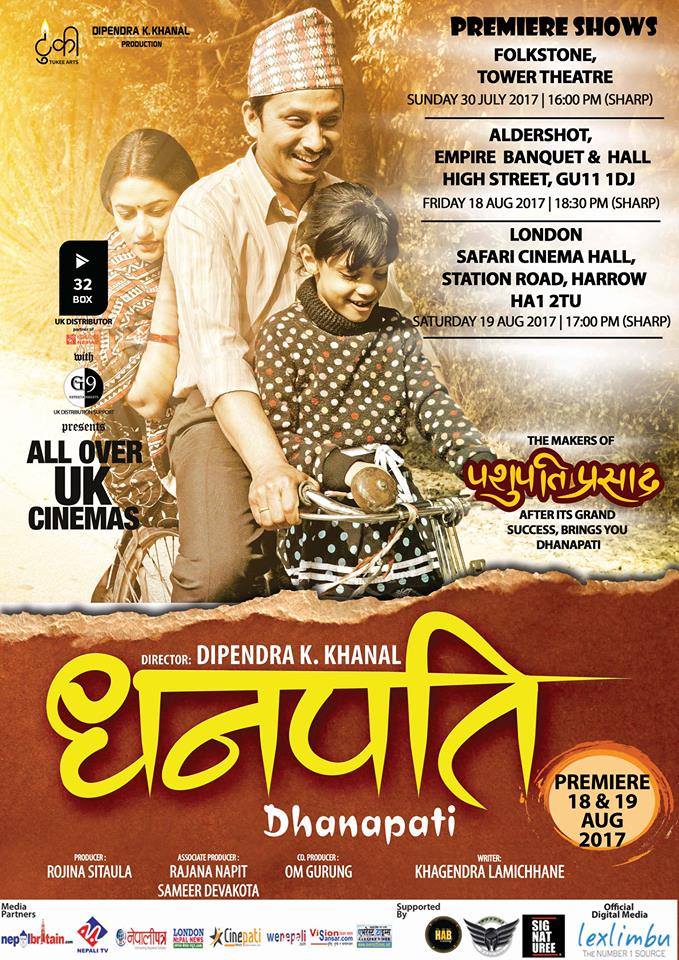