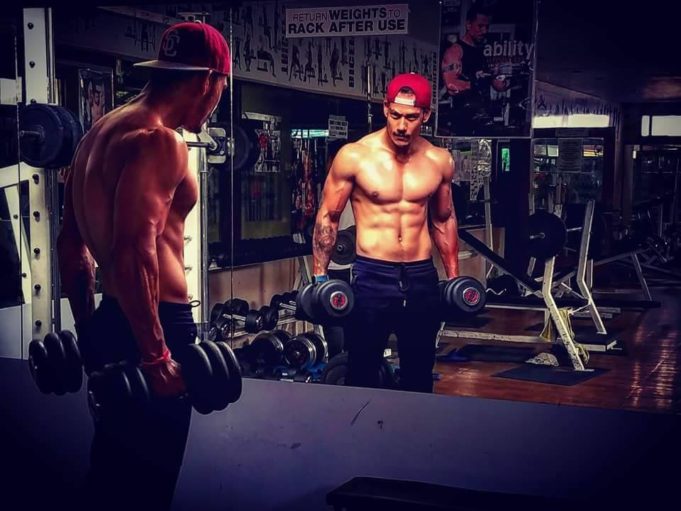 Hollywood may boast of handsome hunks such as Chris Hemsworth and even in the Nepali cinema industry we have hunks such as our very own Anoop Bikram Shahi. The actor who has starred in several films including King, Bir Bikram and How Funny is looking forward to joining audiences in the UK for the premiere of Kamale Ko Bihe! The film sees the actor tackle a new character, stepping away from his hunk persona or the action man which we have often seen him playing. Shahi stars alongside the gorgeous Sandhya KC in the film by Prasanna Poudyal.

The UK screening of Kamale Ko Bihe with Anoop Bikram Shahi will take place on 3rd of September at the Princes Hall, Aldershot from 4PM onwards. With a number of Nepali personalities currently in the UK, it’s highly likely that this premiere will attract the familiar faces from the Nepali arts and cinema industry. The actor was in the UK in July for the Box Office National Film Fare Award in Aldershot.