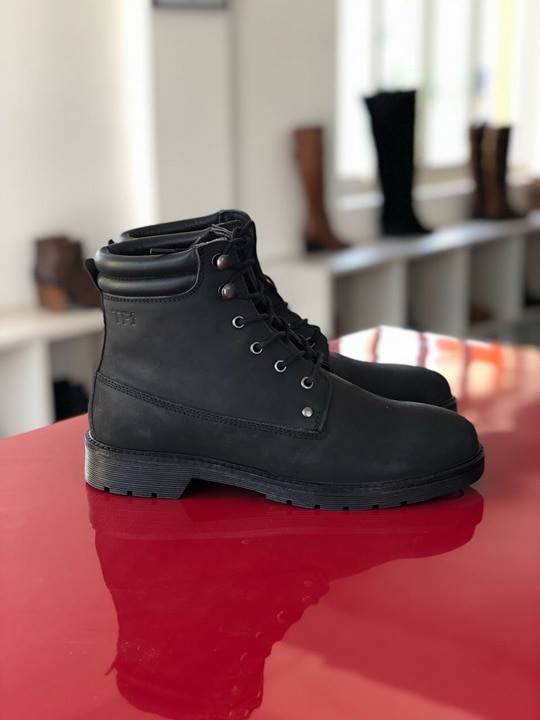 Footwear designer Ahmed Dulla’s THE FACTORY TEAM‘s Winter Collection is now available to shop! The designer previously operated under DULLA SHOES until early September this year when he announced that he would no longer be associated with the brand he founded and built. From his early beginnings in 2011, Dulla has come a long way and recently marked an official store opening in Kathmandu. Dulla’s THE FACTORY TEAM will soon open several more outlets. The designer makes footwear for ladies and gents and leather bags, all made in Nepal.

The winter collection looks neat and perfect for work and being out and about. I love the texture of the black boots above. So glad that he has forayed into mens shoes too! More options for us. Woot Woot!!

PS. That duffle bag of mine below is from Dulla’s The Factory Team! Love it! So classy!