With a number of music videos already under her belt and training from Anup Baral’s Actors Studio, London based Miruna Magar is ready for the world to watch her debut film LAL PURJA. The Sociology graduate from Brunel University stumbled upon theatre and acting after her planned volunteering at a charity in Kathmandu didn’t go as expected. Magar who belongs in a small yet steadily increasing group of Nepalis from the UK entering the world of cinema in Nepal is clear on the type of work that she wishes to be associated with and shows much maturity to when I first met her in 2011.

Whilst her beautiful appearance may be what makes her noticeable, it is her subtle yet serious personality that tells that she’s here to work and only work. With the release date approaching on Magh 4 (JAN 18), Miruna will return to Nepal for the publicity and release of the film which sees her starring alongside notable names from Nepali cinema.

I sat down with Miruna to share her ten memorable moments from LAL PURJA. 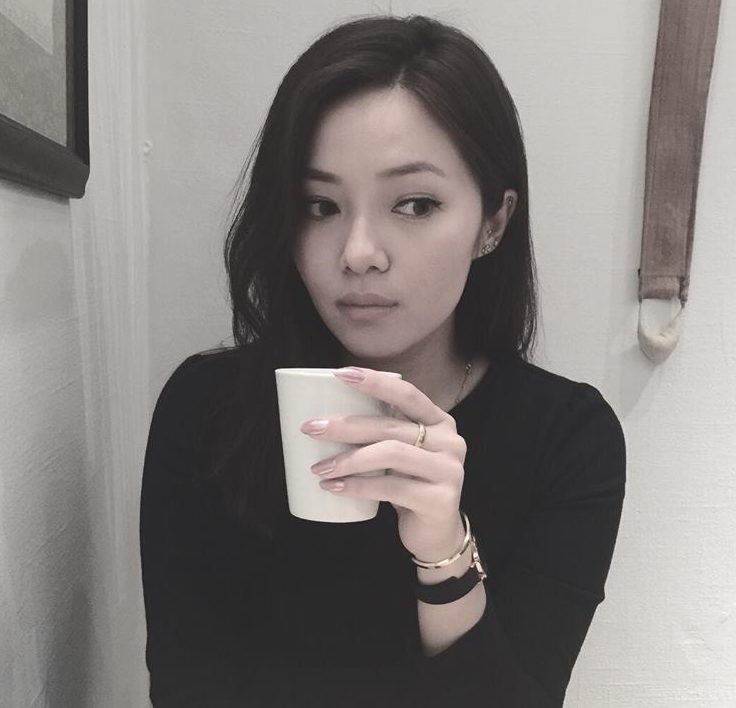 Lex Limbuhttps://lexlimbu.com
Lex Limbu is a non-resident Nepali blogger based in the UK. YouTube videos is where he started initially followed by blogging. Join him on Facebook and follow him on Twitter.
Previous articleBuilding Your Brand With CONTENTDER
Next articleAastha Band’s HARPAL Gets Remixed By AIZEN And YODDA