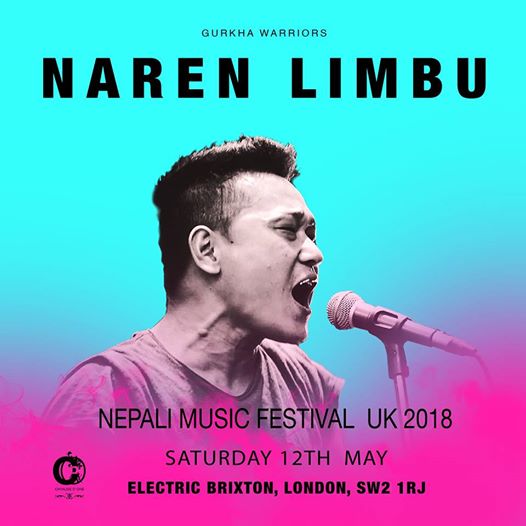 Naren’s super cute The Phone Song makes an adorable watch and listen. The video also happens to feature my favourite – Miruna Magar. There are so many favourites from Mr Limbu! Aatma is my classic favourite but SUNA (listen to it below) is like pretty amazing! Such feel good songs! Can’t wait to see him and see who else will be performing at the music festival here in London.