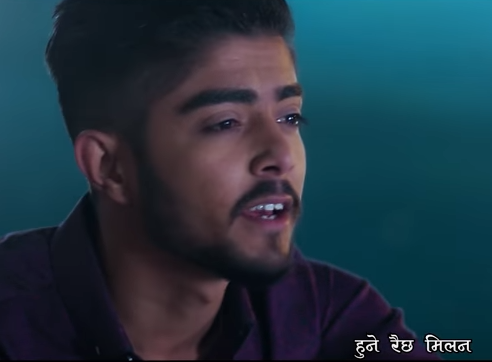 Having gripped the nation and viewers across the world, the Nepal Idol trio have been keeping busy with gigs that have taken them from London to Sydney! The first runner-up Nishan Bhattarai has released a new song titled AAFNAI CHHAYA. Bhattarai is currently committed to AP1 TV for one year alongside Nepal Idol winner Buddha Lama and Pratap Das. The singer who hails from Morang in Nepal released the sentimental track on January 20, with models Anil Thapa and Jebbica Karki featuring in the video. The lyrics of Aafnai Chhaya has been written by Australia based singer Pradeep Chapagain.