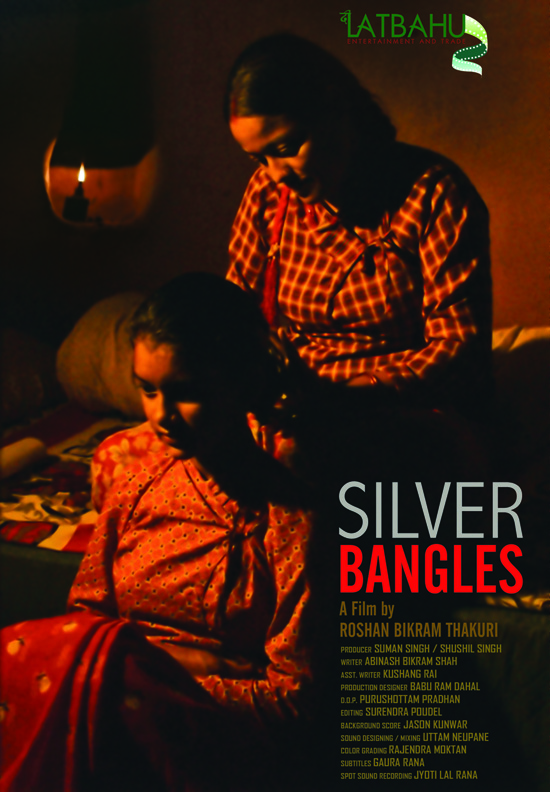 Actress Reecha Sharma is known for playing a variety of characters on-screen. Having started her Nepali cinema journey in the film FIRST LOVE, she has matured on-screen tackling films such as Uma, Ko Afno and Talakjung vs Tulke. Reecha has been nominated for the BEST ACTRESS IN A NARRATIVE SHORT for SILVER BANGLES at the upcoming Queens World Film Festival 2018. In SILVER BANGLES, Reecha stars alongside the very fine Arpan Thapa as a Brahmin girl with Thapa playing the role of a Dalit boy. Set in time of the maoist insurgency, the 15 minute long short-film tackles social discrimination and their struggle to succeed for a new lease of life.

The Queens World Film Festival runs between March 15-25 at the Museum of the Moving Image and Kaufman Astoria Studios in New York city. Silver Bangles will screen on Sunday March 25 at 3PM at MoMI Bartos (Film Profile). Silver Bangles has been directed by Roshan Bikram Thakuri.