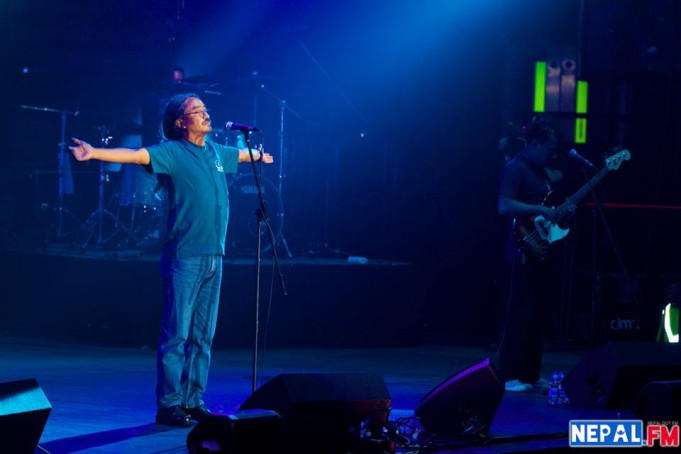 NEPATHYA Band will be making a triumphant return to the UK this year! The band will be marking their 25th anniversary by performing in London once again. Whilst the venue and date has yet to be announced, we can definitely expect something around summer. After all – all good events, especially Nepal related events, tend to take place during the great British summer. The Nepathya gig will be presented by DEBBRE EVENTS LTD. The official announcement of the gig is expected to hit the web by the end of this month!

The iconic band made history by being the first Nepali group to perform at the Wembley Arena back in 2013. The event – Nepathya at Wembley was organised by Parcha Productions. Music lovers are spoilt for choices this year with some incredible live music events coming their way.