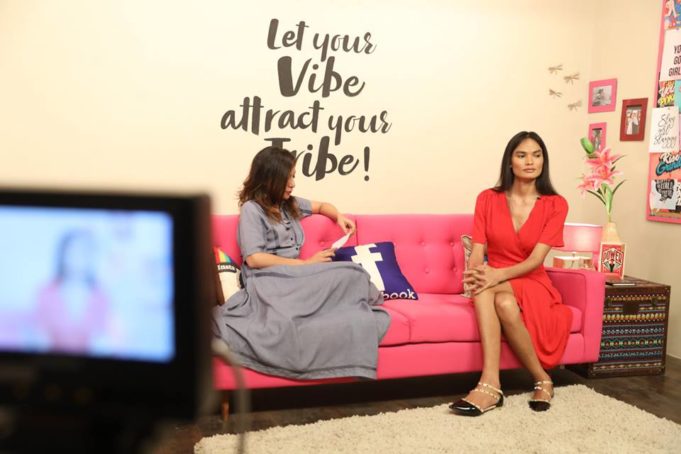 Transgender model ANJALI LAMA appears on the latest episode of THE GIRL TRIBE by MissMalini! MissMalini is a well known celebrity blogger based in India focusing on Bollywood, fashion and entertainment. The interview which already has over 52,000 views on Facebook and nearly 5000 views on YouTube sees Anjali sharing to MissMalini about her identity and how she gained support from the Blue Diamond Society after she moved to Kathmandu. Anjali also revealed how the lack of work coming her way affected her morale during the early years in Kathmandu! The juiciest bit from the interview has to be about Anjali’s love life. I won’t spoilt it – have a watch!