Bipin Karki and Namrata Shrestha’s PRASAD is a week away from it’s Nepal release date! The film will be released alongside Priyanka Chopra produced Pahuna – The Little Visitors in Nepal on Friday, December 7. Over in Europe, Prasad is set to have a number of screenings with the first UK screening taking place on Friday 14th December at the Himali Club in Bramcote. Presented by lexlimbu, HAB and G9 Entertainment in the UK the screening details of Catterick, Grays and Woolwich will be announced soon.

The biggest screening of PRASAD will take place on Saturday 12th January with Namrata Shrestha at the Princes Hall in Aldershot. The screening will present a rare opportunity to see the actress who will talk about her role in the film and PRASAD. Namrata will also be attending a separate Meet and Greet event in Aldershot (more will be announced in the coming week). 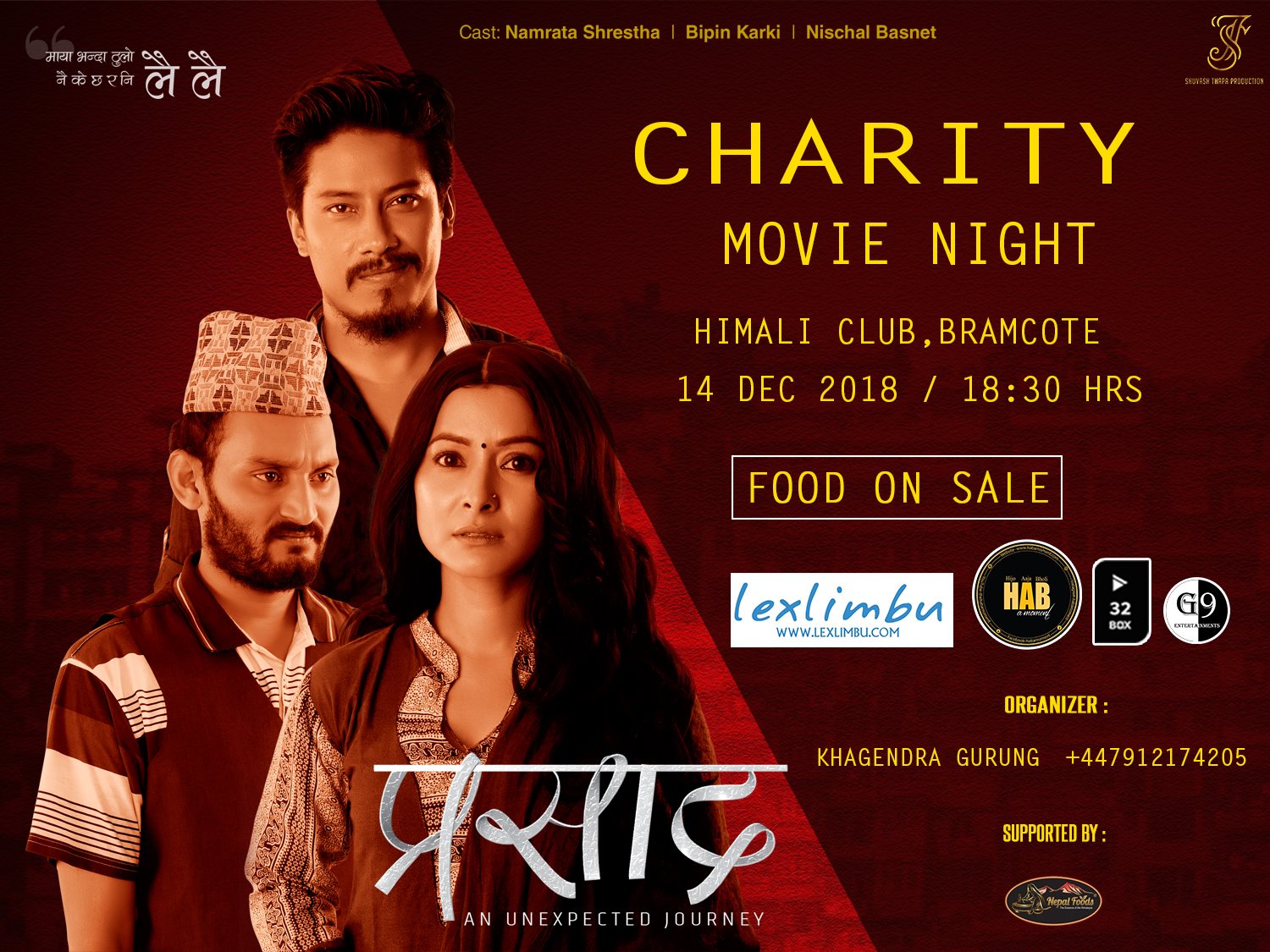 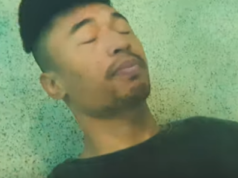 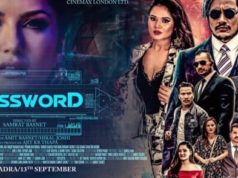 One Step To A Smart Home