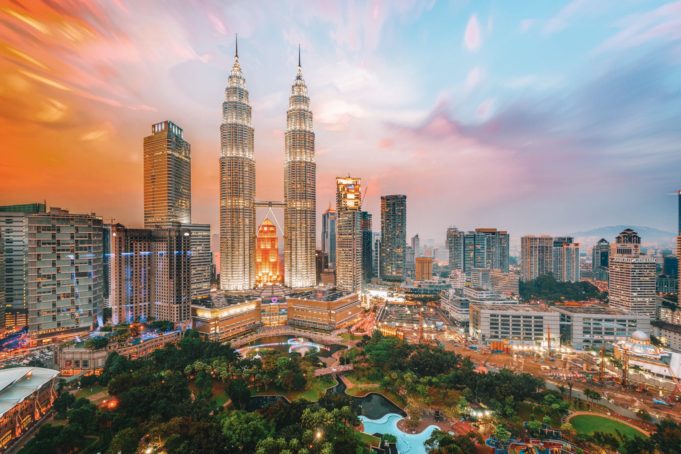 An article published by The Himalayan Times on December 11 reveals that “Nepali migrants died at a rate of one per day in Malaysia” in the year of 2017. The figure has been obtained from the Embassy of Nepal, Malaysia. Unfortunately, the current year does not seem to show any drastic improvement with 2018 figures currently at 322 deaths.

The reason for the deaths are many and range from suicide, deaths at the workplace, violent encounters to various medical conditions. If you’re wondering how many Nepalis are actually in Malaysia then the figure currently stands approximately around 383,000. It probably is a lot higher than the official figure.

These figures come as no surprise as a previous article by Nepali Times reported 425 Nepali workers death between July 2014 and July 2015. 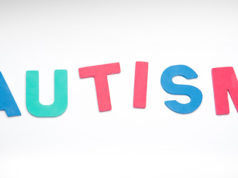 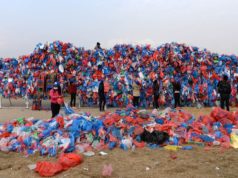 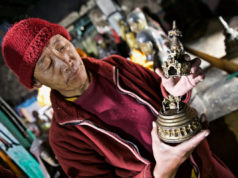 SHOCKING STATISTICS: Around 80% Of Nepal’s Religious Artefacts Have Been Stolen