The Merging NepSocs movement marked a new milestone with their first ever networking event at the SOAS University in London. The movement has brought together 40+ Nepali Societies from UK universities under one umbrella, making it fast and easy for students and societies to collaborate and connect. The first networking event encouraged post-graduates and young professionals to attend and meet one another.

The networking event had a panel consisting of Navin Singh Khadka – the environment correspondent of BBC World Service, Abhijay Jain – Private Equity Deals Tax Leader & Tax Partner at PwC UK and Dr Sujan Rajbhandari – senior lecturer, school of computing, electronics and mathematics at the Coventry University. The panelists’ talk touched on their journey to where they are, the challenges and inspiration to get going. 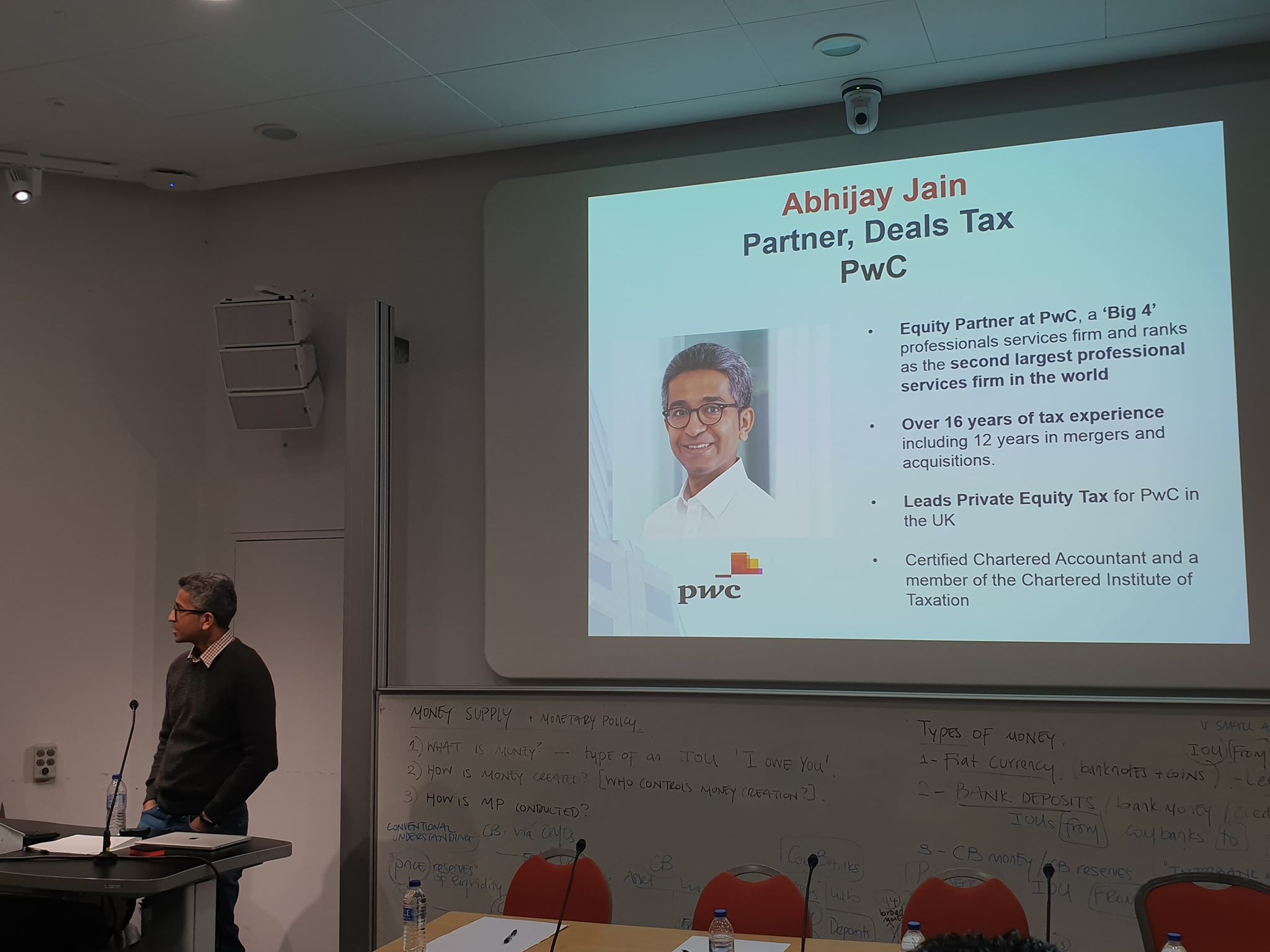 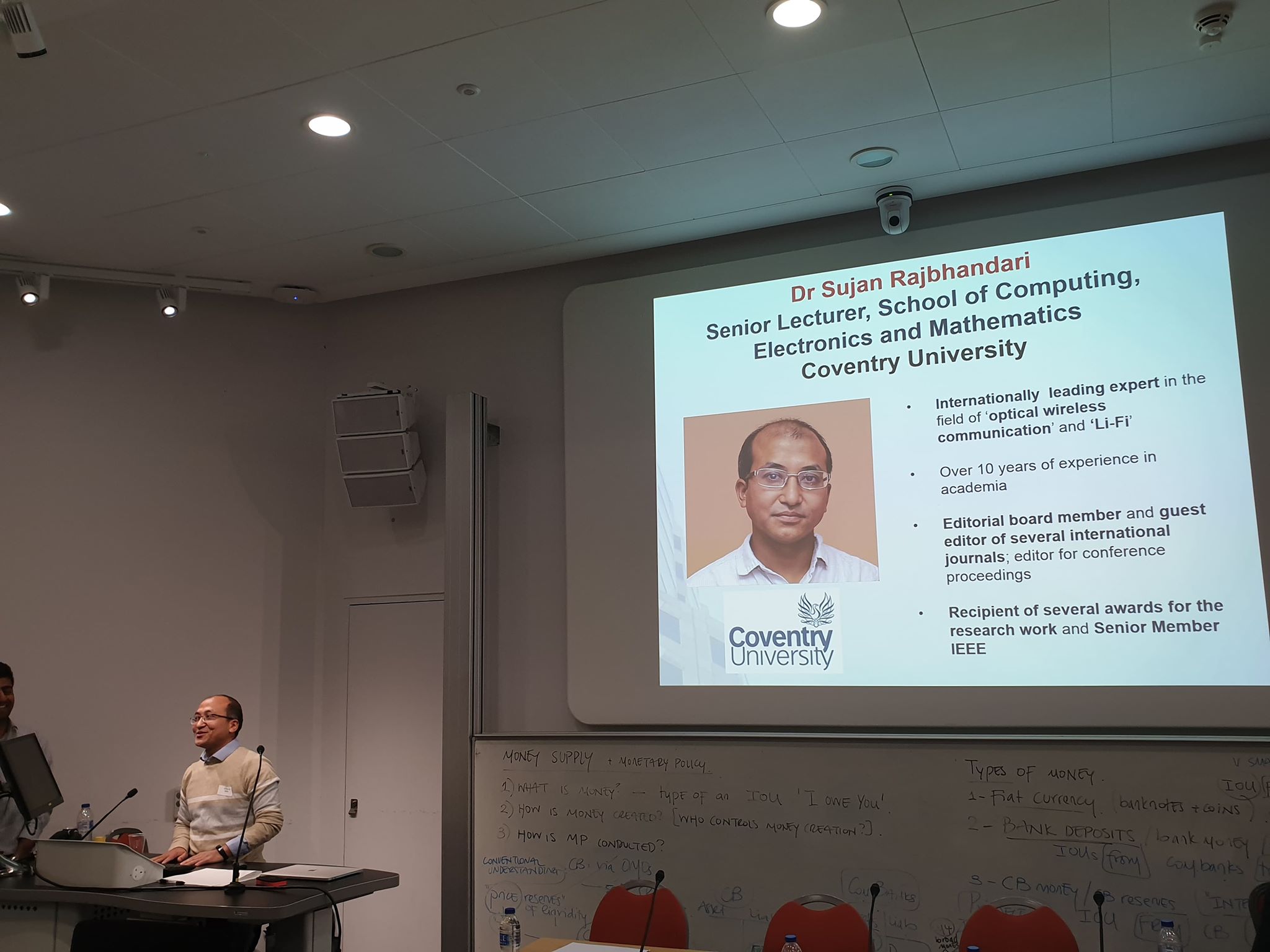 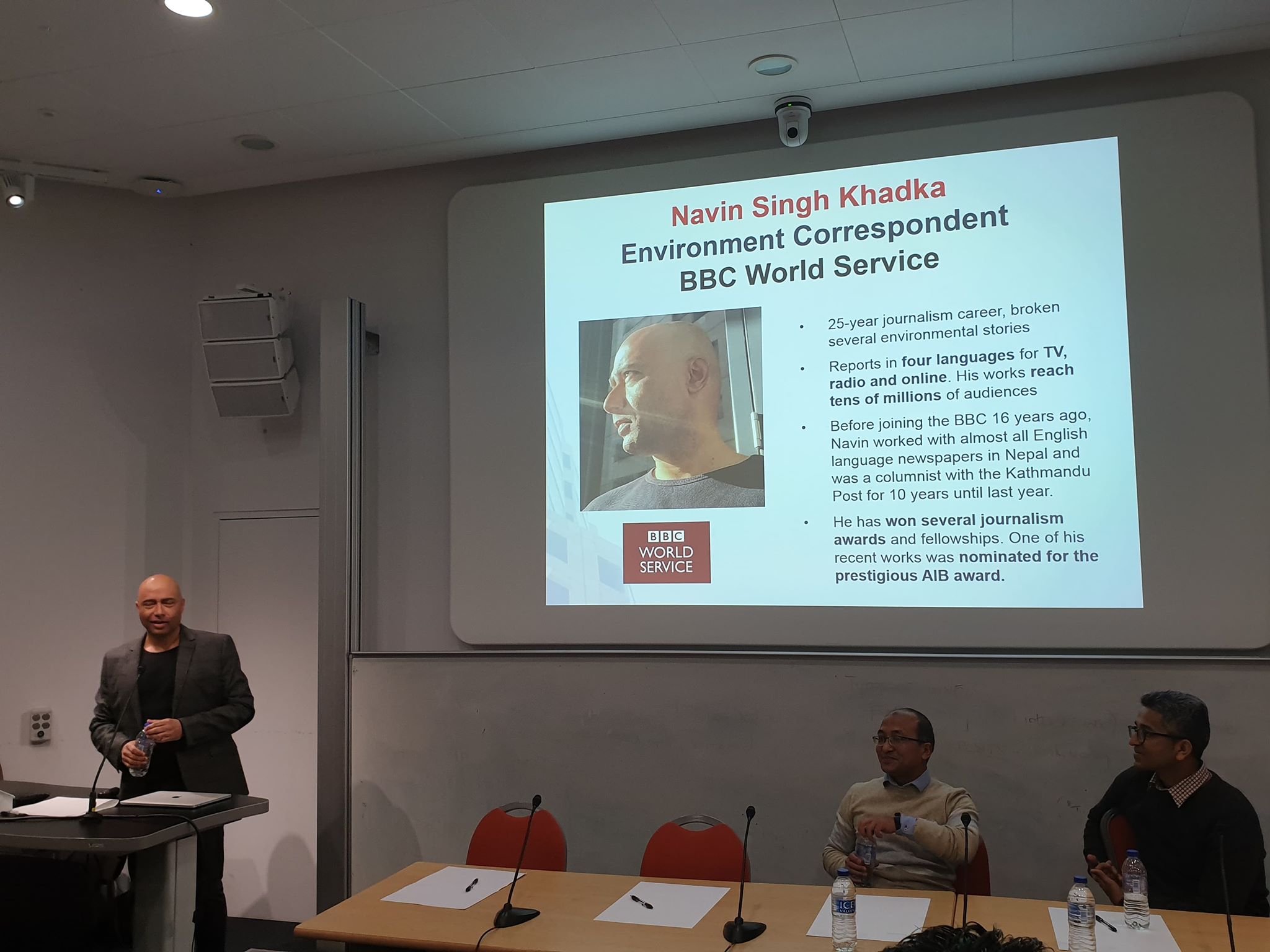 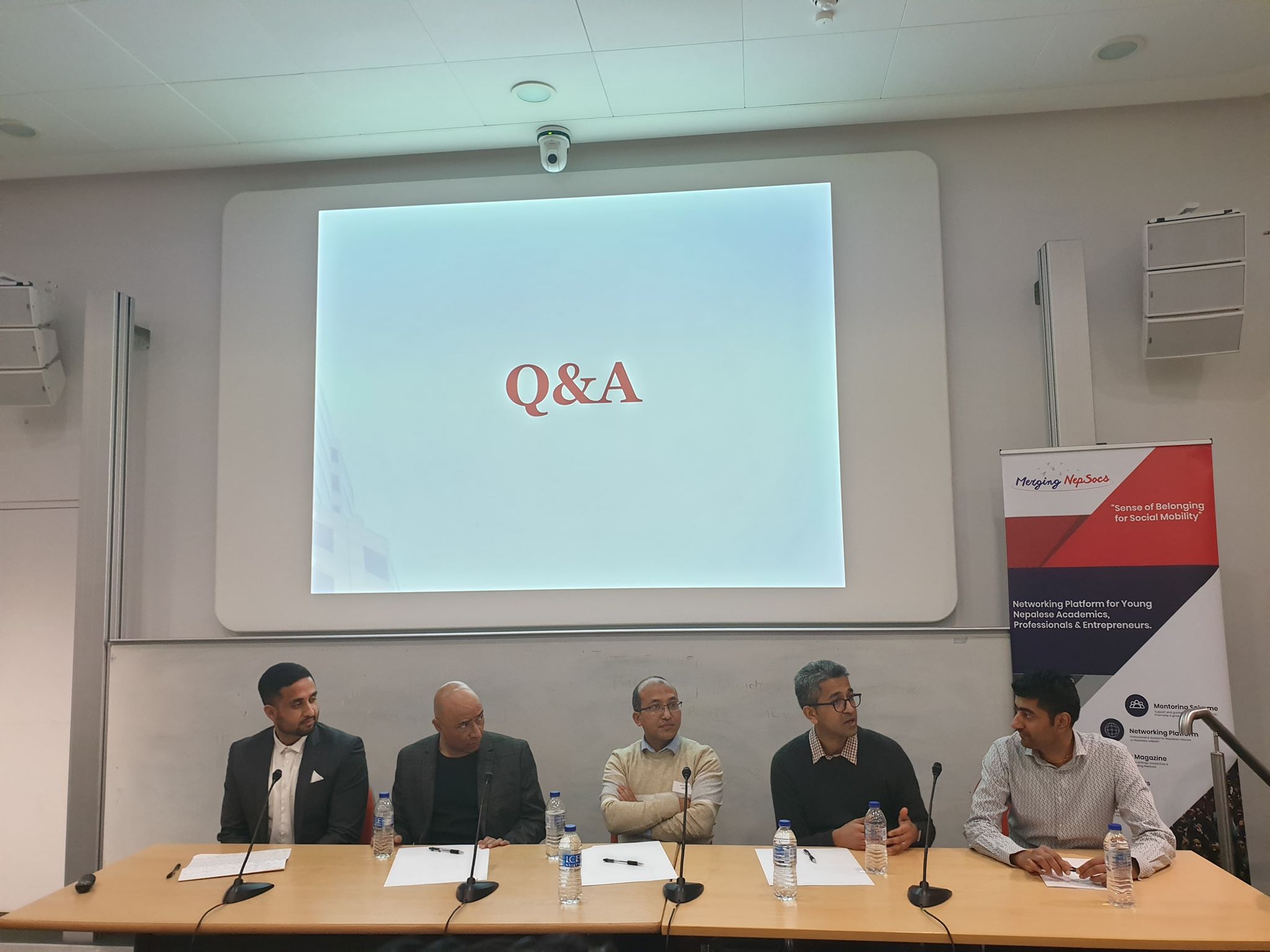 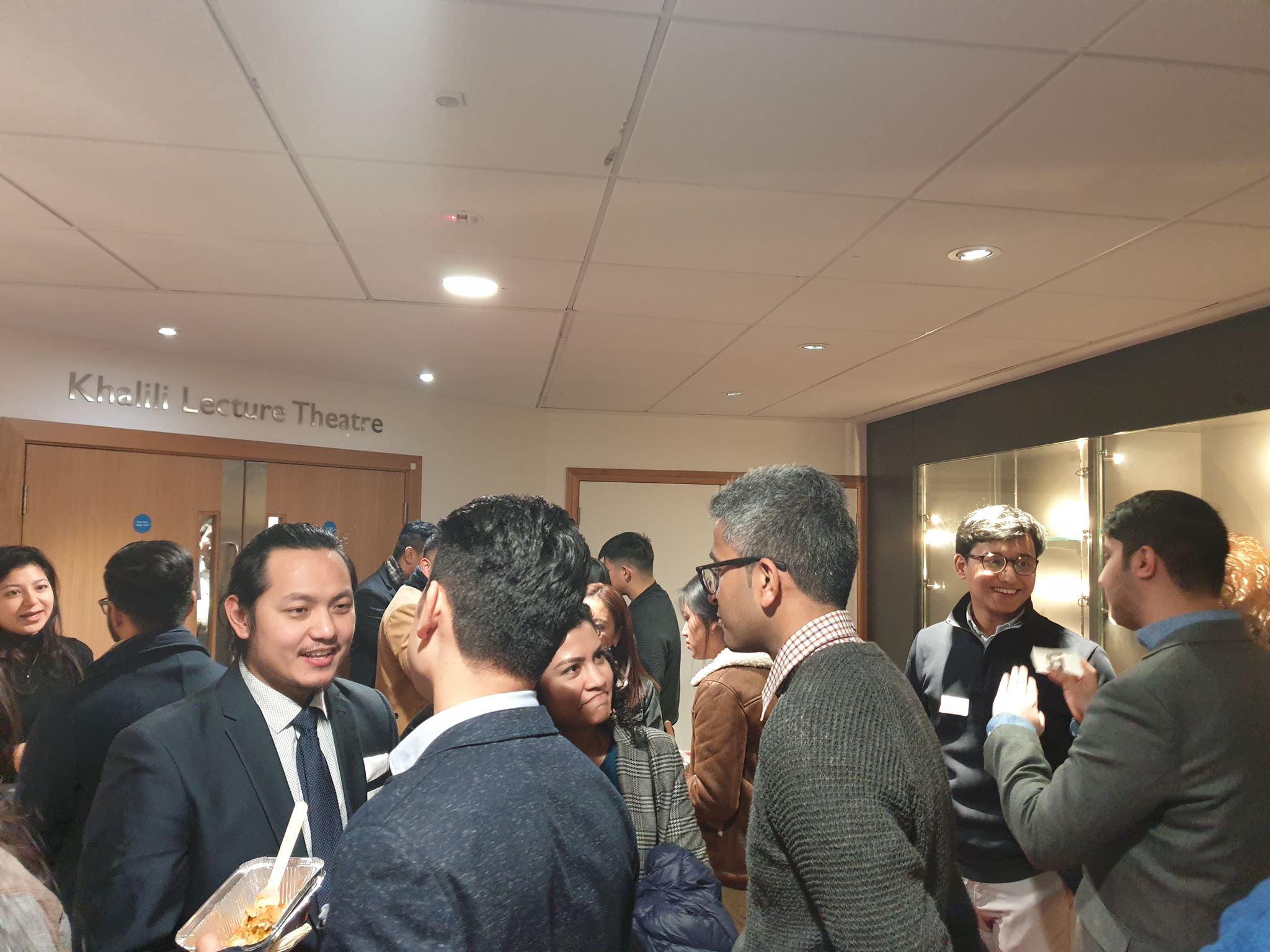 Lex Limbuhttps://lexlimbu.com
Lex Limbu is a non-resident Nepali blogger based in the UK. YouTube videos is where he started initially followed by blogging. Join him on Facebook and follow him on Twitter.
Previous articleDiverse Themes At Conversations of Nepal 2019
Next articleTrans Model Anjali Lama Features On Calvin Klein And Levi’s

The different ways you can learn and take action to support Dalit Lives Matter.
Read more