Nepal Does Drag With DRAGMANDU At Pink Tiffany!

During a regular visit to Pink Tiffany in Thamel at the end of May, Meghna told me about her plan to organise a drag night on the 12th of June. I asked Meghna if there was any way that she could move the date ahead as I would be flying out of Nepal on the morning of the 12th. After a few days, Meghna came back to me and informed me that the night, now titled ‘Dragmandu’, Pink Tiffany’s first drag event (and possibly a first official drag event in Nepal) will be held on Tuesday 11th June.

I felt very grateful that my selfish request was accommodated. My friends and I felt that we needed to go BIG that night. You either go hard or you go home! I booked a room for us in Thamel. I invited a lot of LGBTIQ people that I knew through social media, whatsapp and friends. I invited my good friend Namrata Shreshta. She was game! My friend and I decided that at most we’d wear LAYERS of make-up. I wanted to rock up in jeans and a simple tee but I also felt that a ‘change of look’ was needed for a night like this. After all, it was going to be a first for Pink Tiffany. 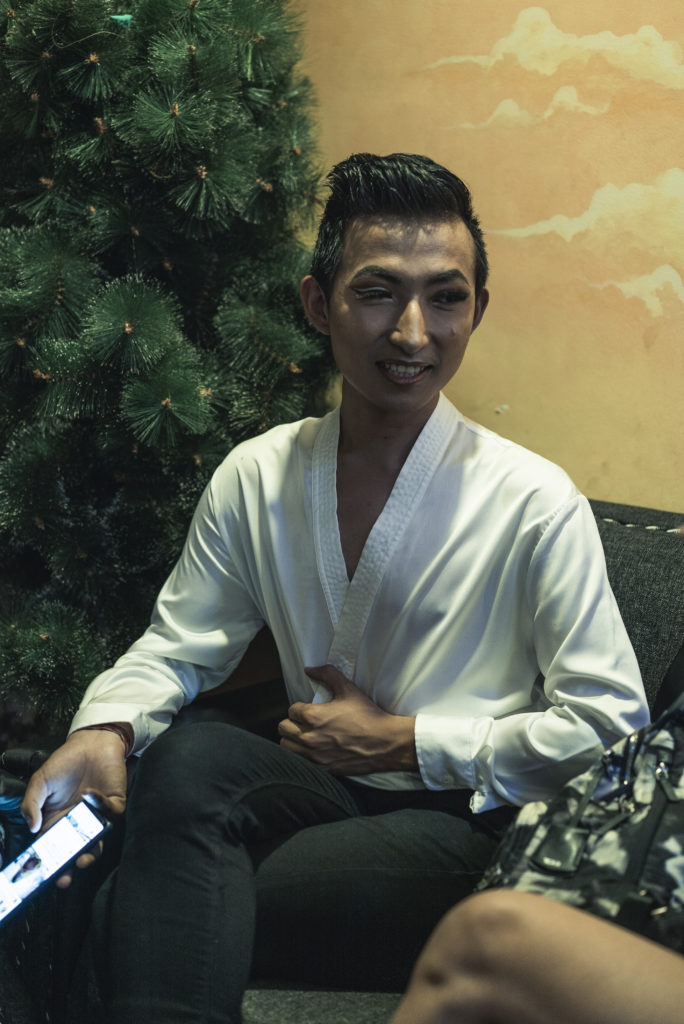 @ManThatMakeUp was the talent behind my look for Dragmandu. I was nervous with the layers of cake on my face but there was no way I was going to tell him to stop or reduce the make-up. The eyelashes were difficult. I felt like a parda (curtain) was stuck on my eye lids. It felt like an obstruction. I’ve often been very happy at the fact that I am someone who does not spend time or money on make-up, skincare and all – I am very lazy when it comes to that and Dragmandu night was a night of further realisation… being all made-up, with lashes and all, is a lot of work! Not to forget that I was sweating a bucket that night.

As our small group walked from the gallis of Jatra Cafe to Pink Tiffany in Thamel, we had eyes glued on us. It was not surprising at all. We commanded attention that evening. Entering Pink Tiffany was a positive shock to the system. I had never seen it so packed, that too on a Tuesday night. The Nepali saying “khutta tekne thau thiyena” is an apt description for the first Dragmandu. 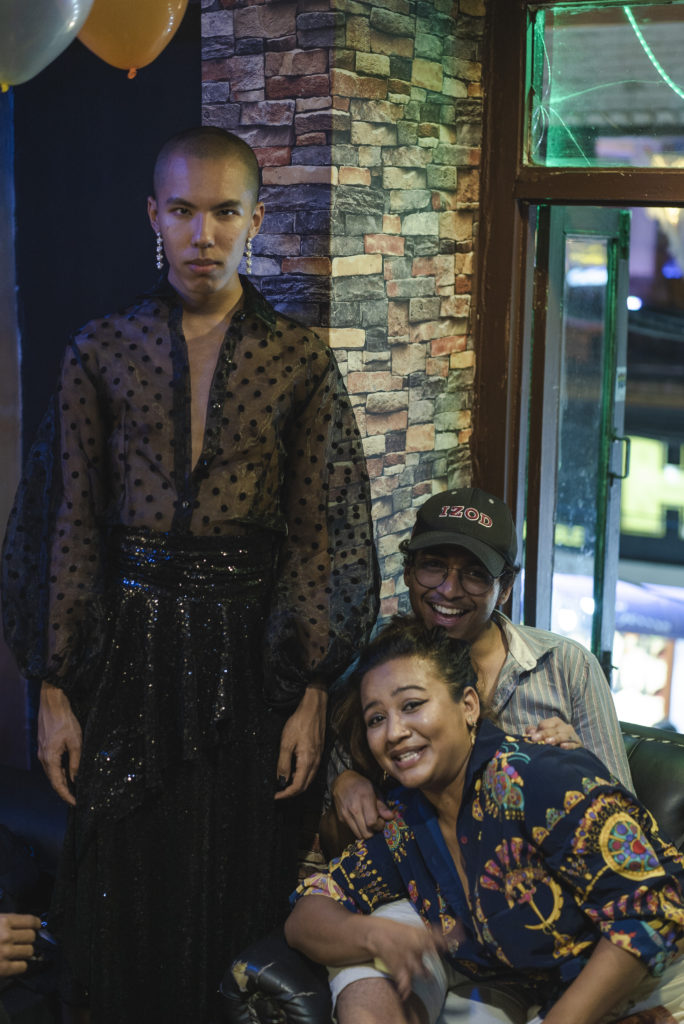 The simple bar lounge felt like a sauna with the amount of people there. The window had never felt smaller. However, even midst all that heat – there was an incredible energy that evening. Only a few, approximately 2-3 people actually performed that night and I am not sure why the rest of the performances did not go ahead. I assume it was due to the lack of space. Even when some performed, it was super challenging to see the showcase. Talking about showcase and performance, the people who were present, the outfits that they wore, the make-up they had – that was performance in itself. I truly think that was one of the reasons why people did not get bored. 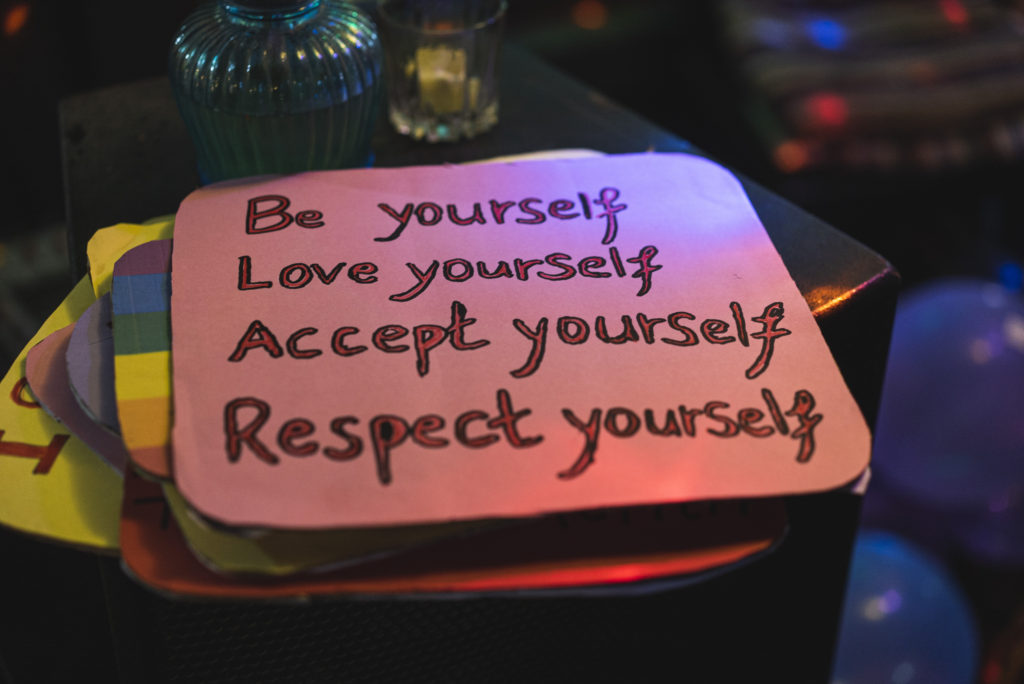 We danced. We talked. We said Hello to new friends. I spotted Nishma Chaudhary and she also briefly spoke to the crowd, it’s always nice to have allies. Mr Gay Handsome Nepal Bishworaj Adhikari was also there and someone who I was totally surprised to see was Arhant. Arhant featured on Sajjan Raj Vaidya’s beautiful Haatarindai Bataasindai music video earlier this year and he has an incredible Instagram! It was super cool to meet him and just be able to tell him that I really admire him and how he uses his social media.

During my brief speech, I thanked the people for being there – for supporting, being fearless and owning it. I believe that we were making history that night and by that, I mean, we were all adding to the Nepali LGBT history. June is significant for the LGBT community due to the protests that took place in Stonewall, New York in 1969. We need to highlight the importance for us in Nepal to trace our own LGBTIQ+ history, to understand who were the key players, who died fighting and who continue to fight for our rights, visibility and acceptance. I hope that pushes us to also fight for our own space in society. 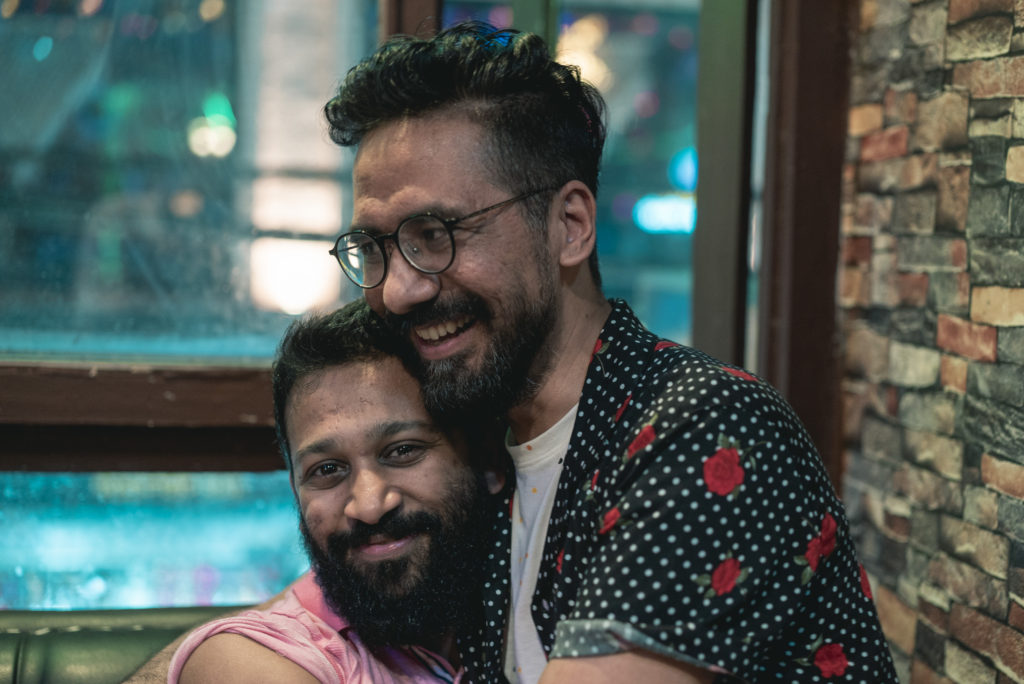 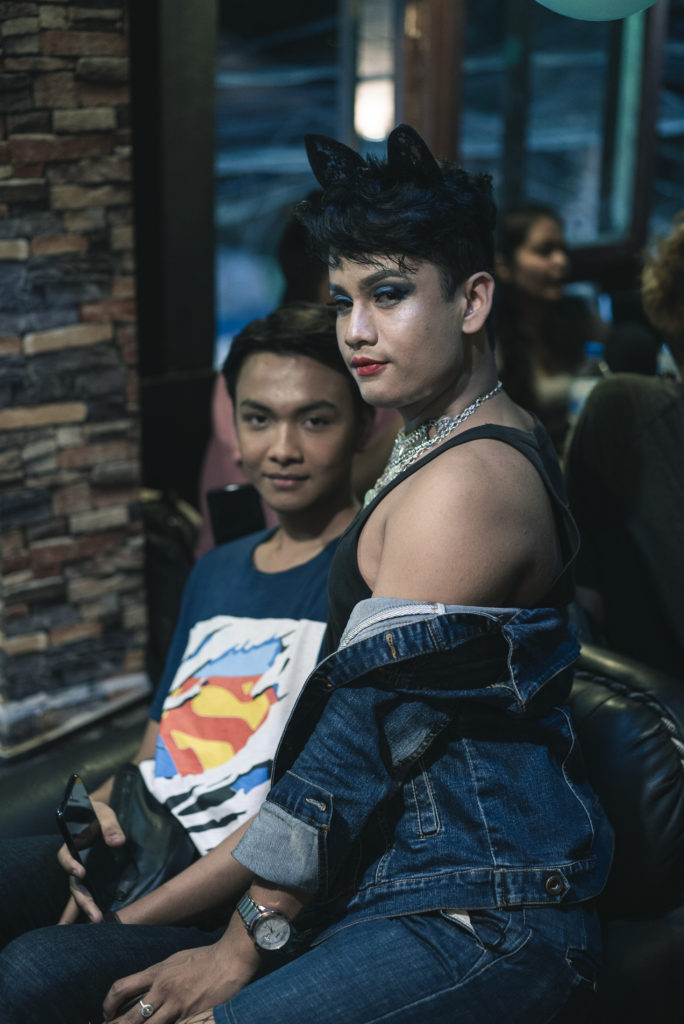 The very first Dragmandu by Pink Tiffany was indeed special and one that I will remember forever. Walking around with a parda, feeling very uncomfortable with the amount of make-up but being part of something bigger felt incredibly special. To see Meghna Lama there, someone who I first met at the Nepal LGBT Parade in Bharatpur in 2011 warmed my heart. Individuals like Meghna are adding to our Nepali LGBTIQ story and Meghna, business partners and friends did that on the 11th June in a major way. 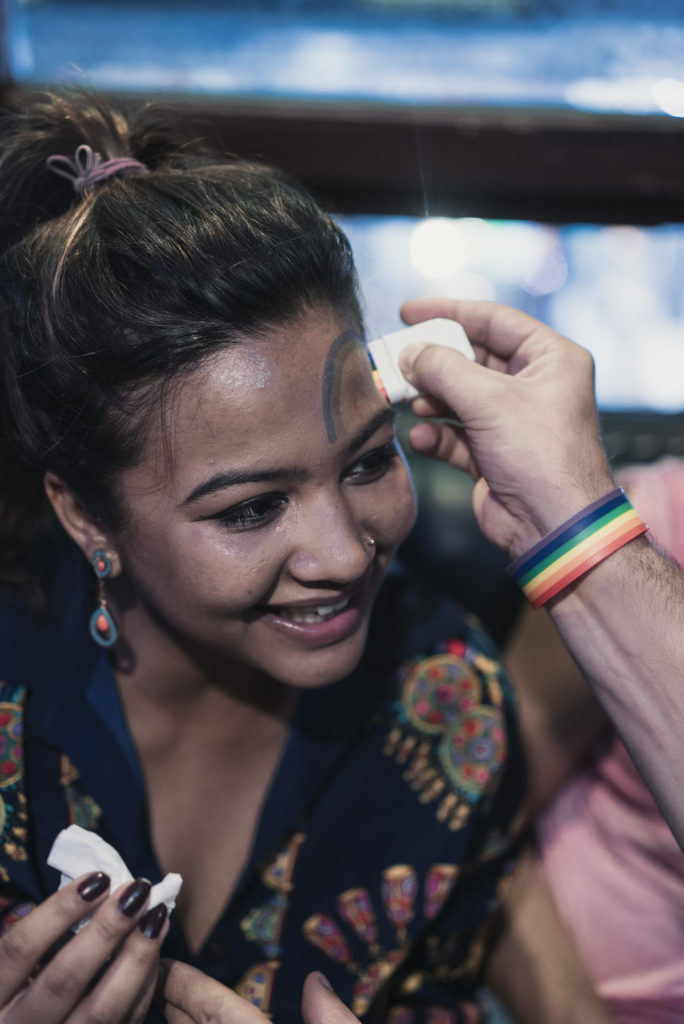 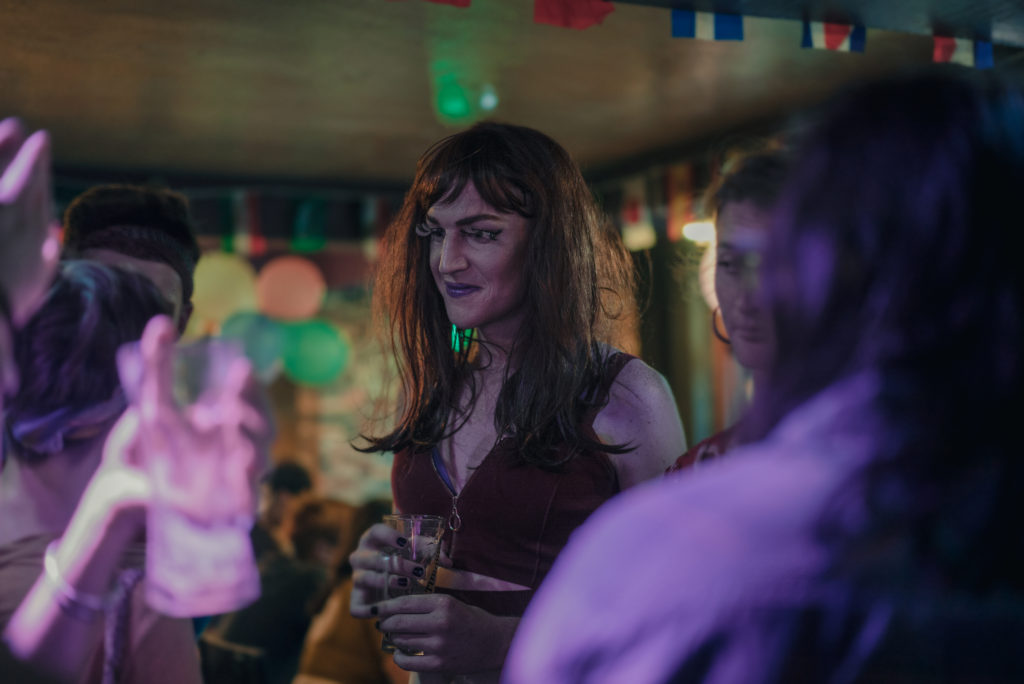 Lex Limbuhttps://lexlimbu.com
Lex Limbu is a non-resident Nepali blogger based in the UK. YouTube videos is where he started initially followed by blogging. Join him on Facebook and follow him on Twitter.
Previous articleFinding Inspiration Upon Landing
Next articlePost-Trek Stay At The New Kathmandu Marriott Hotel