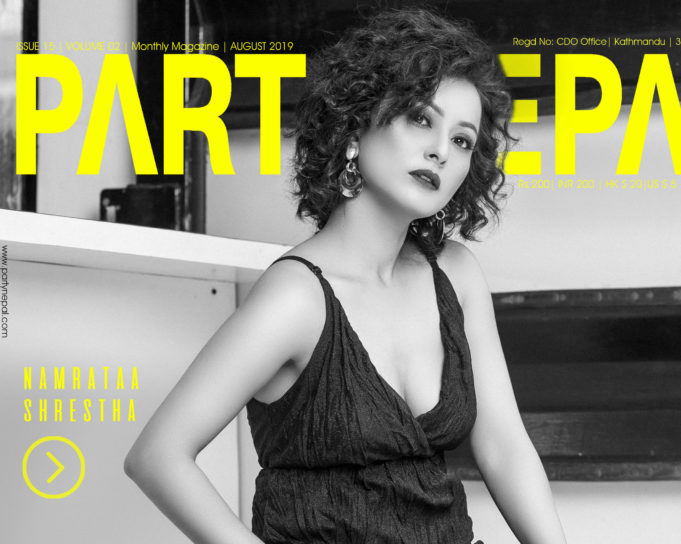 Namrataa Shrestha‘s back in the scene as she prepares for the release of her upcoming film XIRA! The actor plays a mixed martial arts fighter in the film alongside Anoop Bikram Shahi, Samrat Magar, Raymon Das Shrestha and Srijana Regmi. Judging by the teaser so far – it looks like the actress is seeking quite a revenge.

In her last film Prasad, the actress played the character of a simple village girl alongside Bipin Karki. The new role as XIRA marks a huge shift for Shrestha as well as the roles played by women in Nepali cinema. The interview with Party Nepal sees Namrataa reflect on her career spanning over ten years and what she does to find peace and balance in her life.

Out on stands from today and don’t forget to watch XIRA in cinemas from 23rd August. 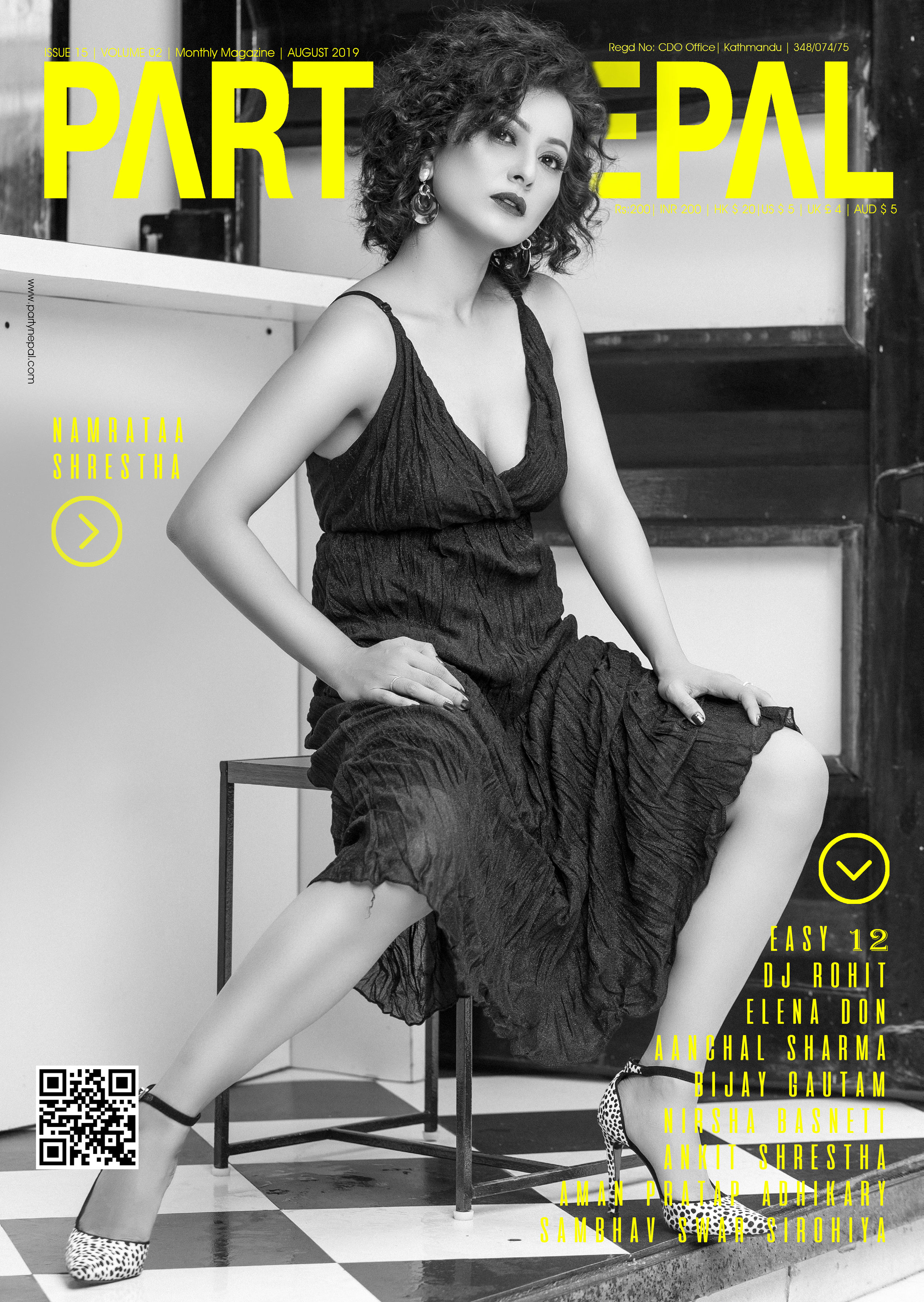