Studying Media Practice for Development and Social Change, Pooja is a feminist and raises her voice against sexism and misogyny. For her masters’ dissertation, she chose to do a photography project called Unladylike, which is her imagination of strong and independent women who are shattering patriarchy in pieces.

The photography project is about challenging the social norms about how women should act in a society, especially in South Asian society. There are numerous rules and regulations for women to police how they should behave. The motive of the photography project is to make people uncomfortable by portraying images which are not ladylike. The project takes a radical and rebellious viewpoint by showcasing images of South Asian women not following the norms such as spreading their legs while sitting, not doing the household chores, having male friends, and so on. The project has an aspect of awareness regarding women being in control of their own behavior and creating their own norms.

The captions supporting the photos bring so much to what we’re seeing. Simple but strong enough. Great project!

PS. The names of the people have been changed for project. 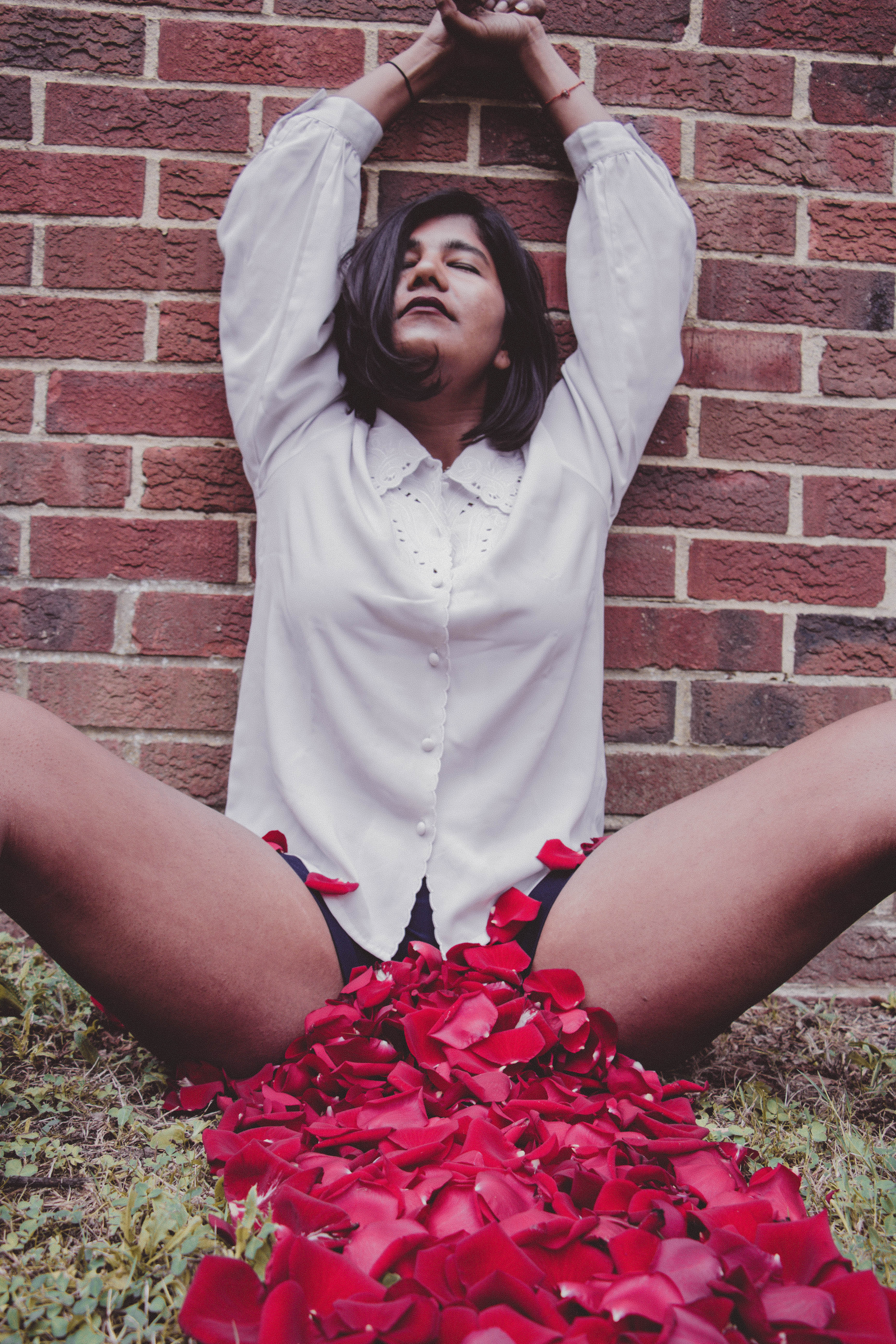 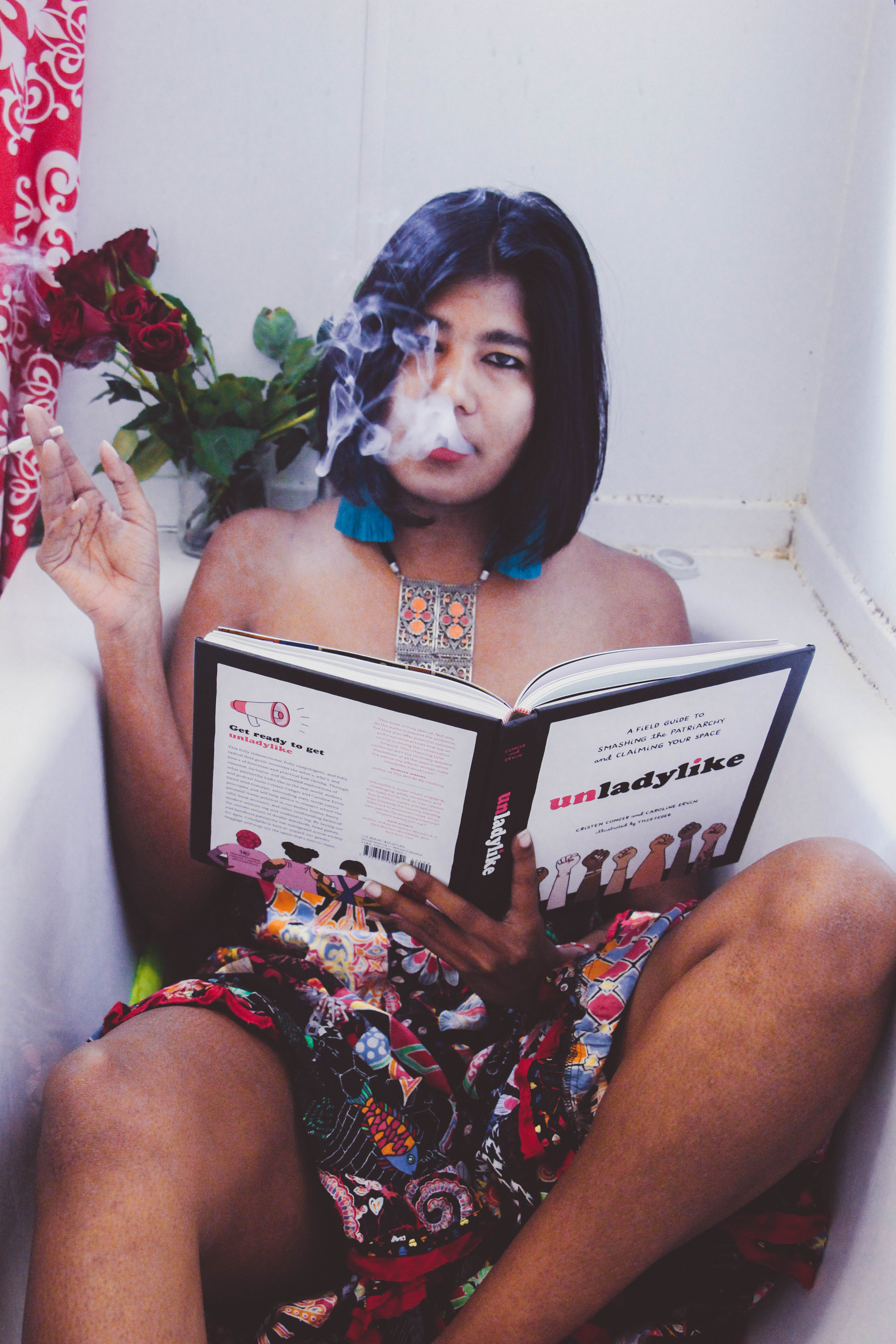 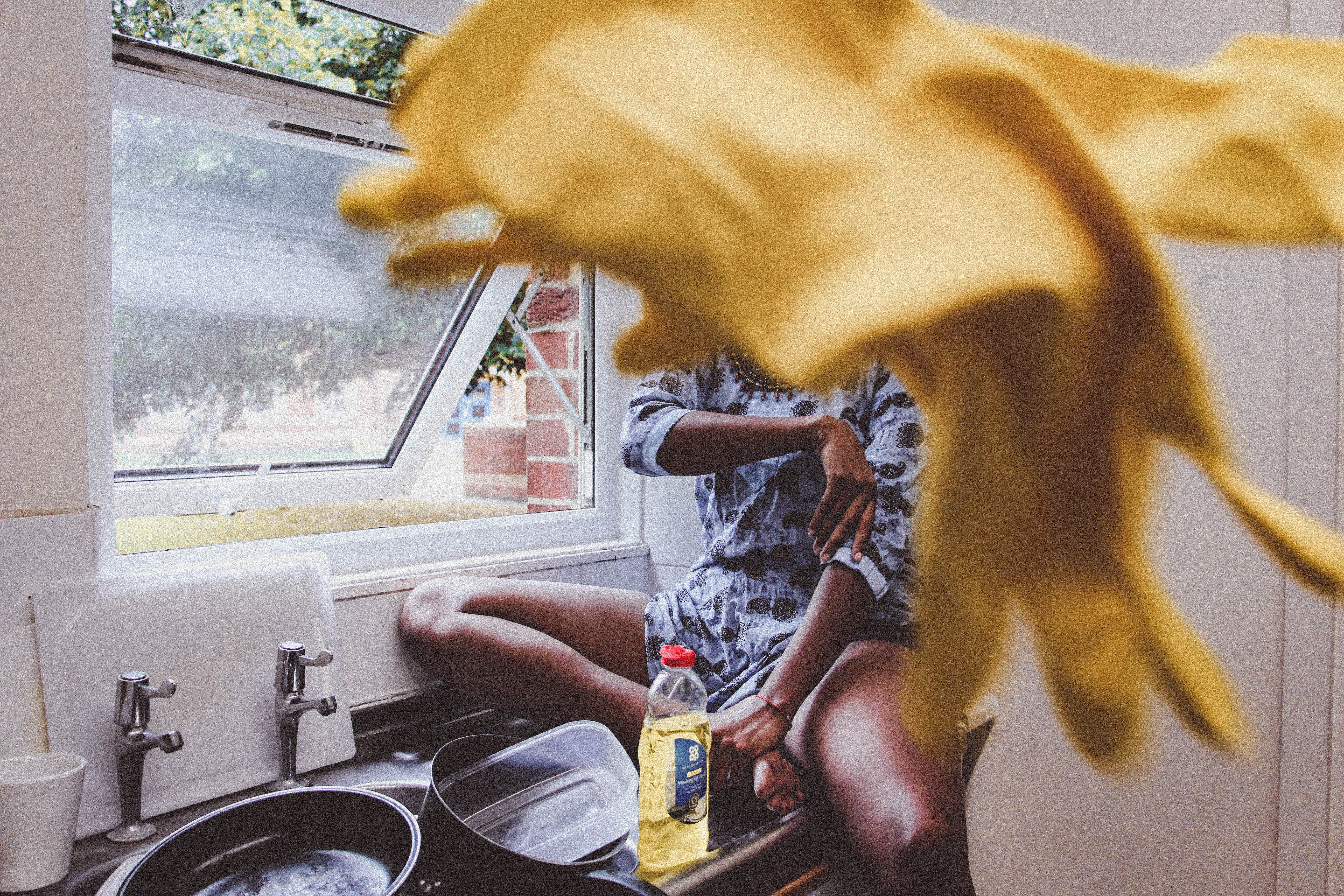 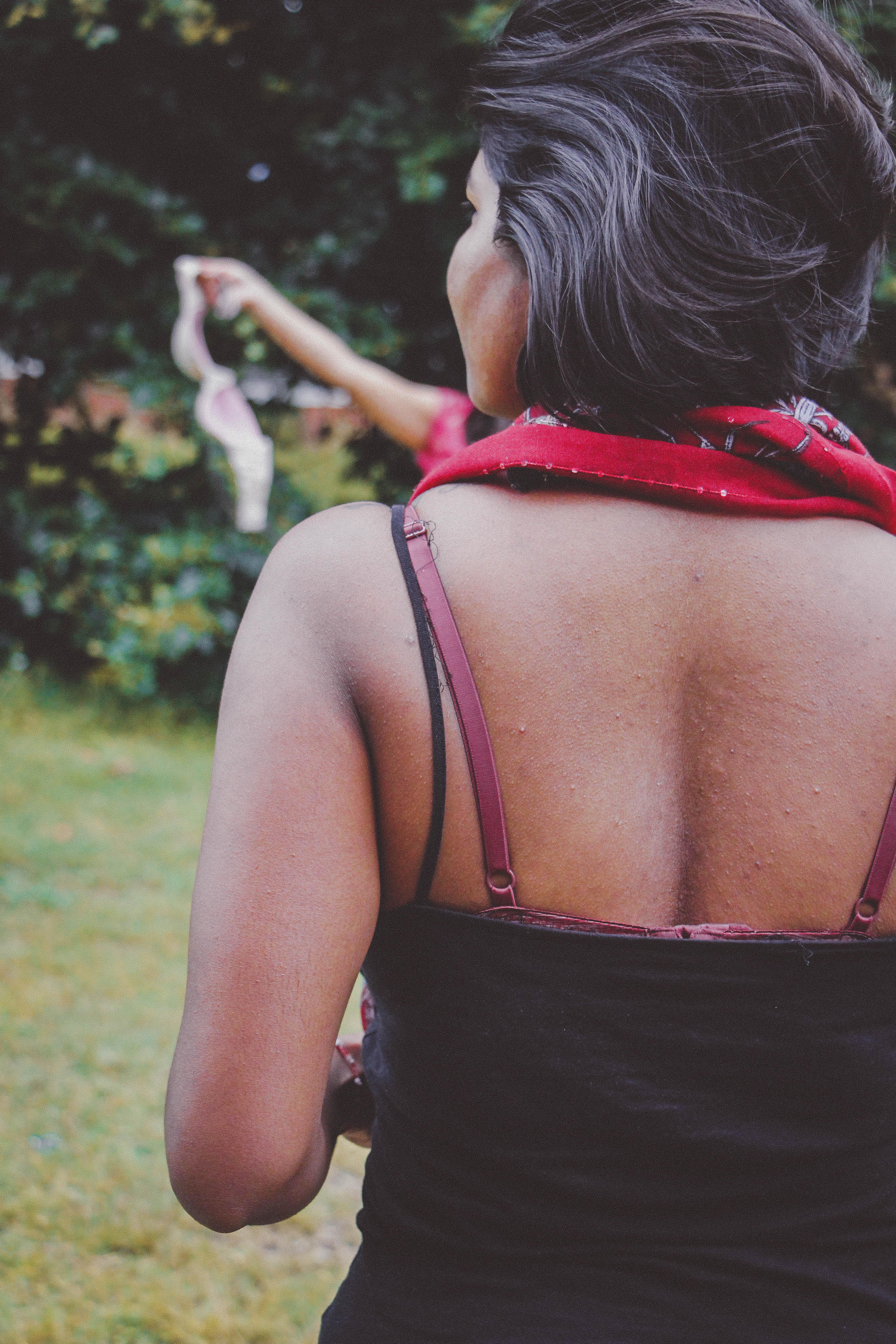 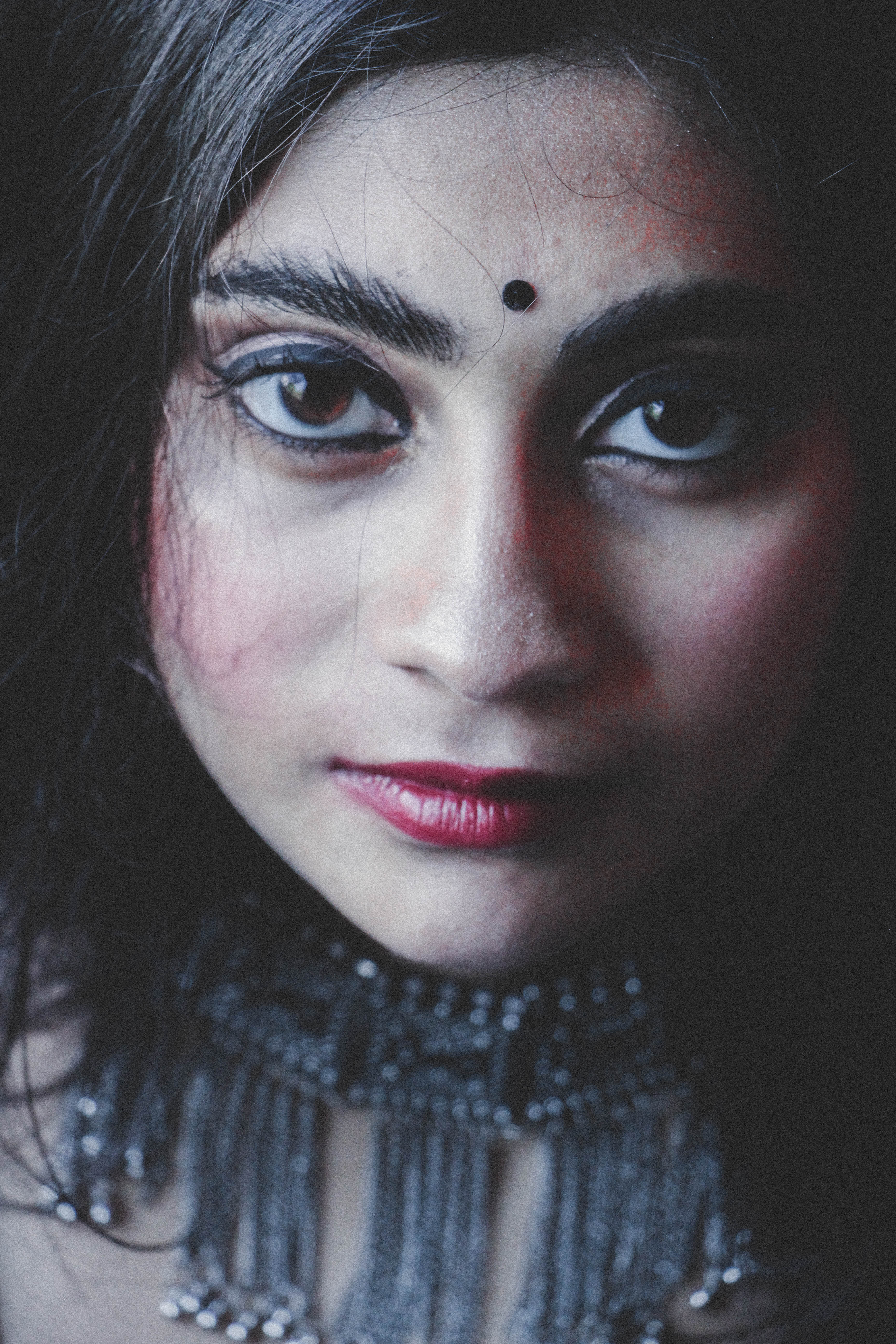 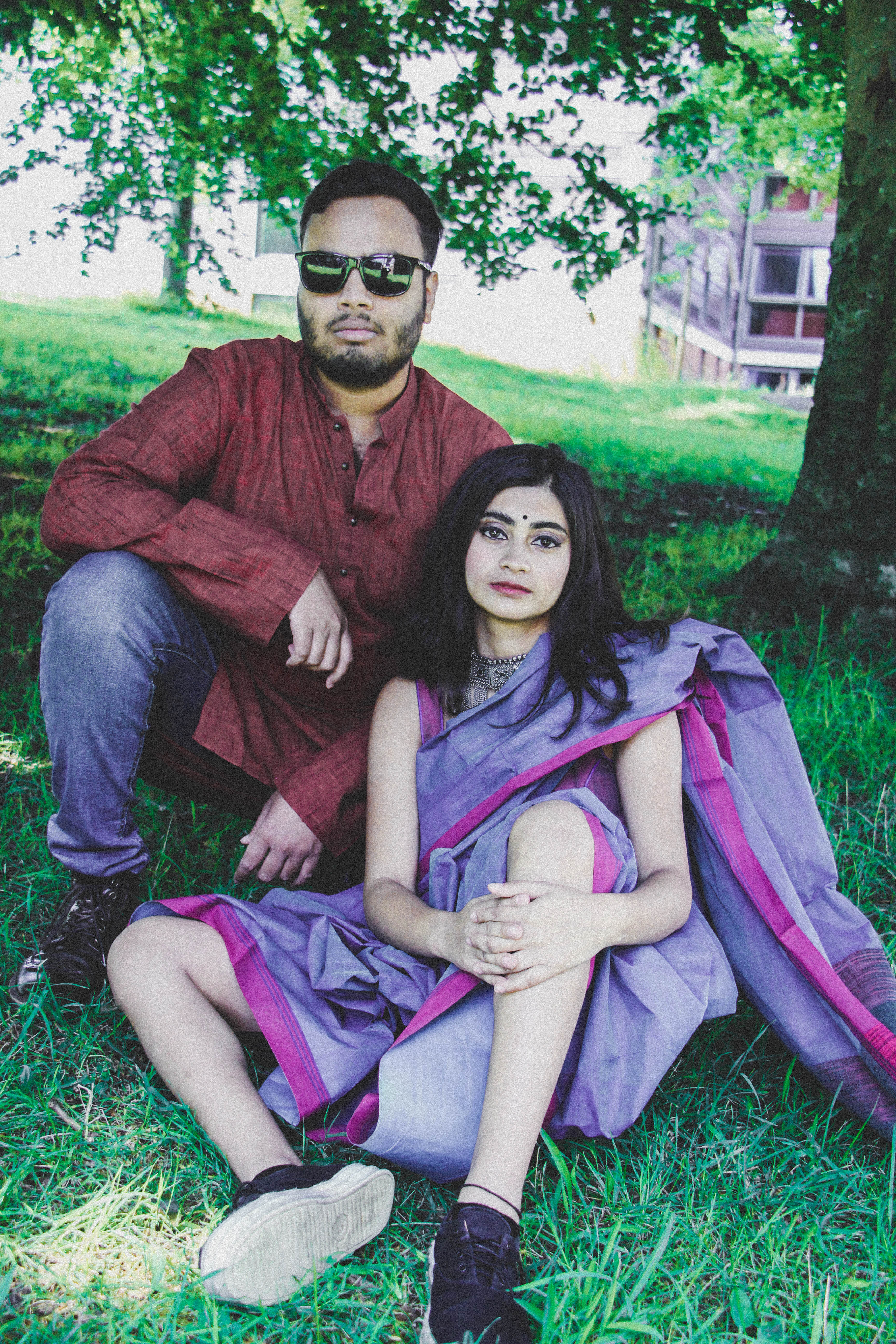 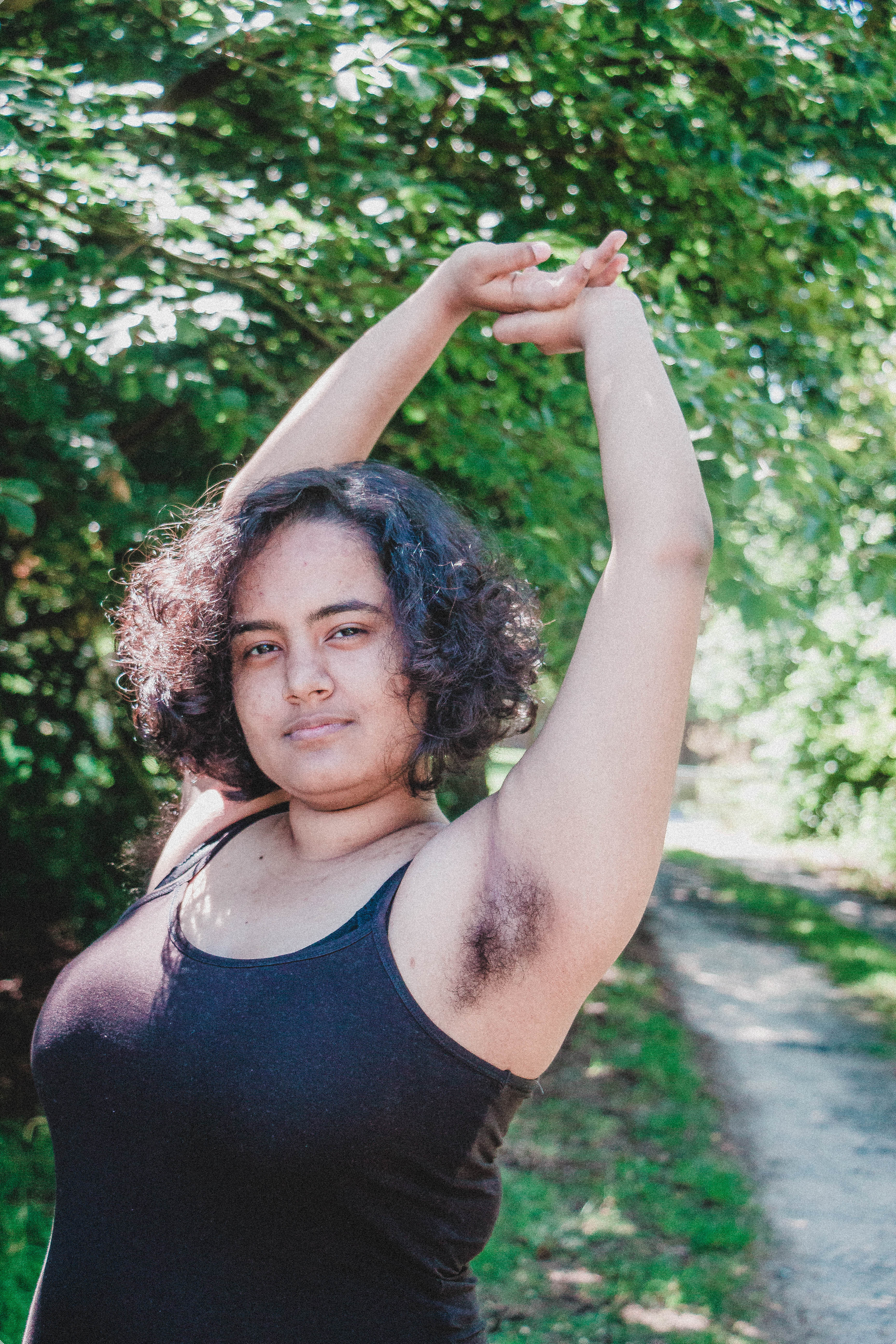 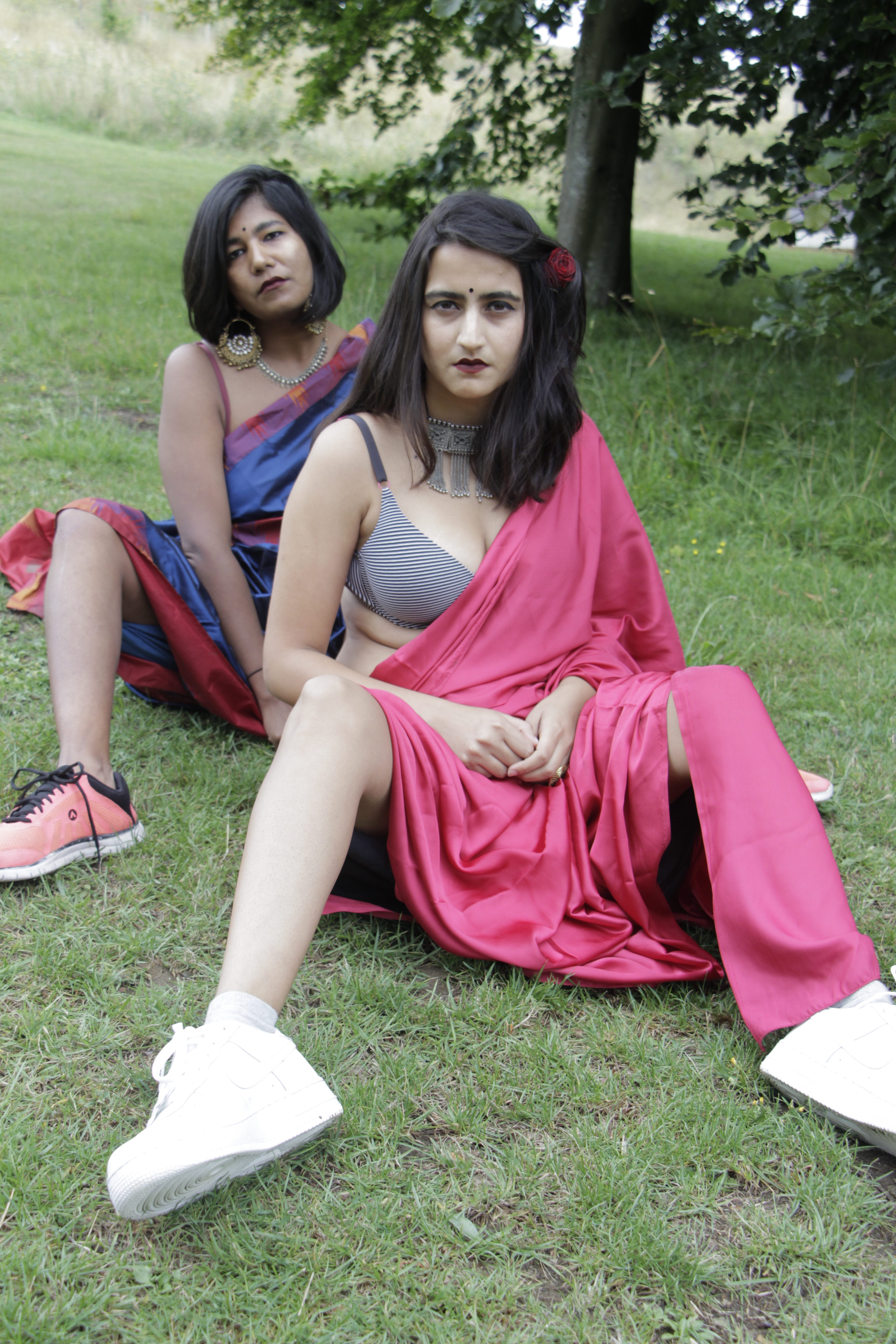 Lex Limbuhttps://lexlimbu.com
Lex Limbu is a non-resident Nepali blogger based in the UK. YouTube videos is where he started initially followed by blogging. Join him on Facebook and follow him on Twitter.
Previous articleNepali Film PASSWORD In Cineworld UK Cinemas From Friday
Next articlePradeep Lama Gives Acting A Go With SPLIT PERSONALITY

The different ways you can learn and take action to support Dalit Lives Matter.
Read more