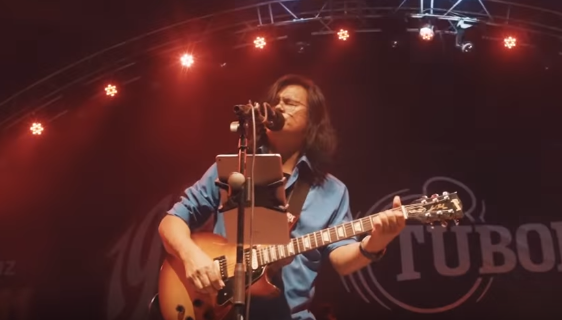 1974AD performed a spectacular gig in Kirtipur earlier this month in front of thousands of fans. The iconic rock band are back with their 10th album Nirantarta. The album is now available to stream online through YouTube and it consists of seven songs. The band are back to their original old line-up with Phiroj Shyangden and Nirakar Yakthumba.

The concert took place on the 9th of November at the Kirtipur Khel Maidan. The evening was opened by Rohit John Chettri and 1974AD was collaborating with Kutumba! Musics greatest – really did come together on 9th.

Stream the album below!