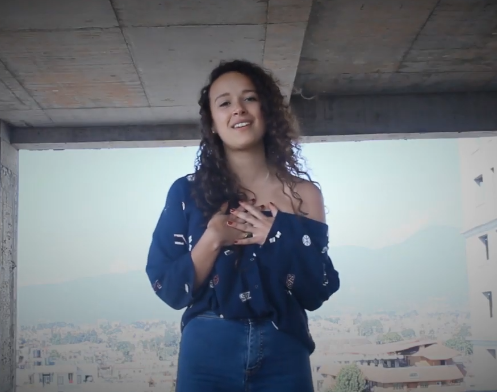 After a hiatus, Kristina Allen is back releasing music once again. Allen who has been creating music since she was a teenager in Kathmandu released the music video for SIGN last week. She released her debut album Nabadhana when she was just 15. Back then her music was released through the popular entertainment portal CyberSansar.com

The independent artist spends her time between Nepal and UK performing at gigs in both countries. For those who are super curious about her roots, Kristina was born in Bhutan to an English father and Bhutanese mother and raised in Nepal. She calls Nepal her home country.