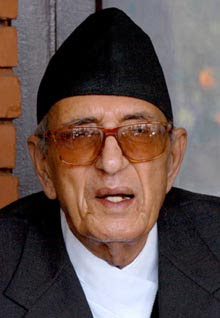 Girija Prasad Koirala passed away on 20th March 2010 at the age of 85. With many people sending their condolences from afar to the man who played a pivotol role in bringing Loktantra, there are many who are celebrating this iconic man’s death. Death is something which should not be celebrated. Girija Prasad Koirala played a key role during the fall of the Panchayat system in 1990 and again in 2006 to defeat King Gyanendra’s rule. I believe without this man and his team’s work we would not have the ‘peace’ with the maoist which we have now. Even the peace talks are still sketchy, it was this man who brought the Maoists into talks. There are many crimes and flaws about this man but which Nepali politician hasnt? Most are linked with the Indian government, are corrupt, linked in scandals etc. Girija was the same however, he also brought changes which has definitely shaped Nepal.
Rest In Peace 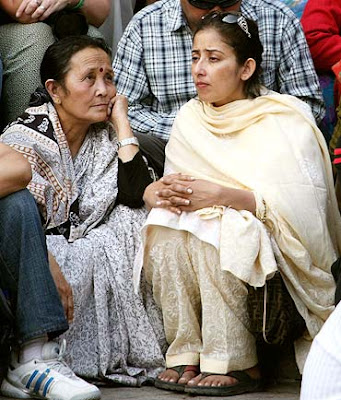