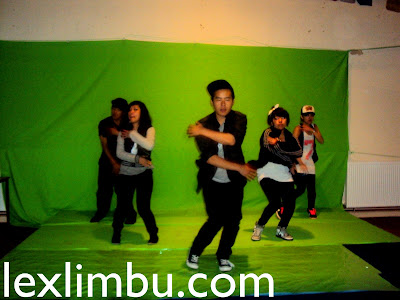 NepUnity has just wrapped up filming for their next dance video titled ‘NepFusion’ which took place at the Tamudhee Community Hall in Aldershot. The two-day shoot features Laxcha Bantawa, Sexy Shi Shi, MiMi (Thapa), Kush Gurung and Sunita Gurung. This video will hit their channel in the coming months and you can expect a visual spectacle. Unlike previous videos, multiple cameras have been used and for the second time a green-screen has also been used, MAYJAHHH!!. Aside from that there was tonnes of behind-the-scene people to help out and working till the early hours of the morning, encountering ghosts was definitely fun!! Enjoy the pics! 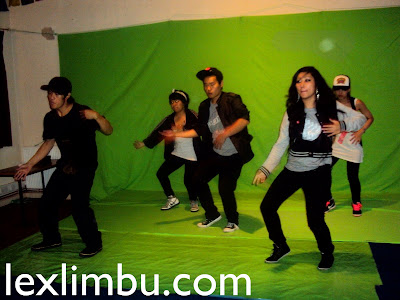 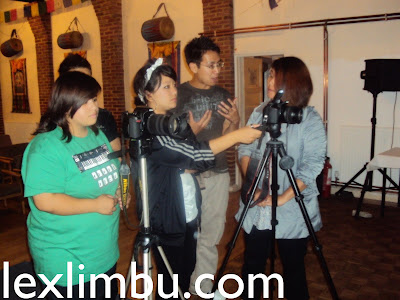 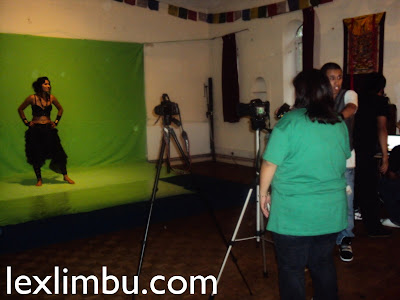 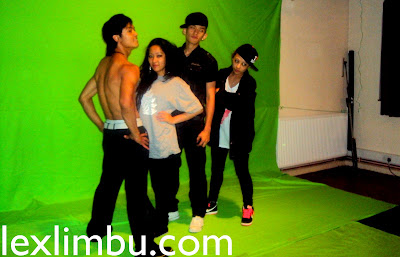 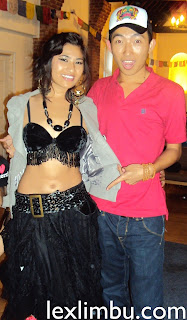 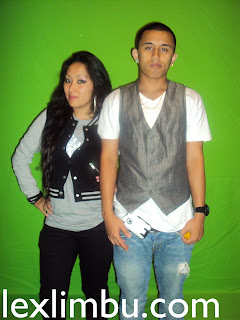