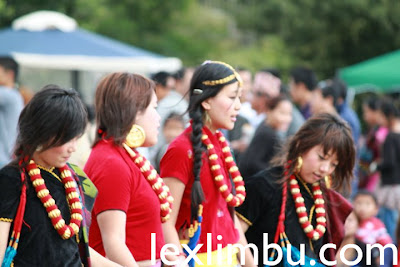 Kirat Yakthung Chumlung took place on August 7th in Great Chart, Ashford. The annual event which is a gathering of the Limbu’s saw communities from Doncaster, Oxford, Wales, Bournemouth, London and lotssss of other places unite in one field. The best thing about such gatherings these days are people from all castes and creeds unite.Like always it is a visual spectacle, to see old and young decked out in traditional wear and trying their hands on a Chyabrung and Tongba. The event was also attended by Sagar Moktan who had an informal meet and greet with his fans and supporters. O boy! The girls did go all giggly, what was that word….MCC – Mutu Chew Chew bhayo harey! 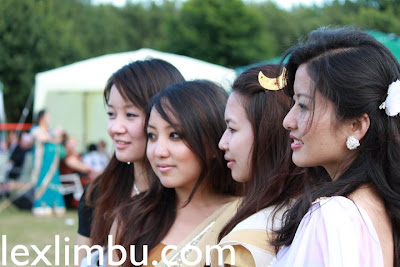 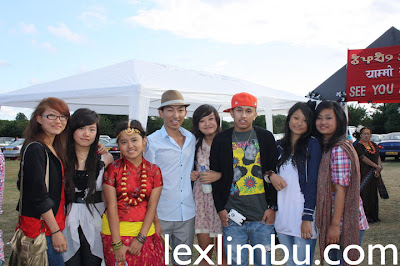 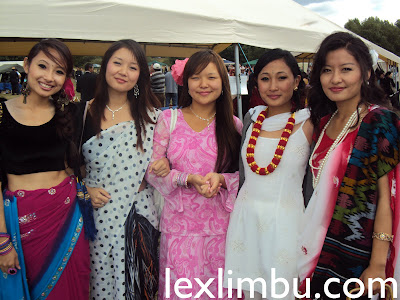 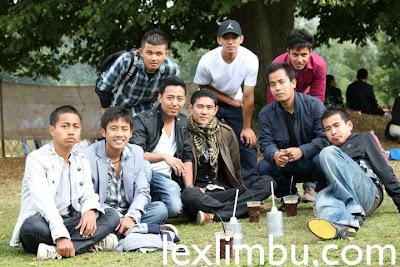 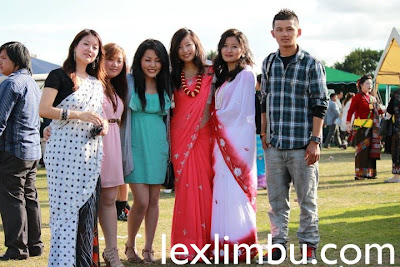 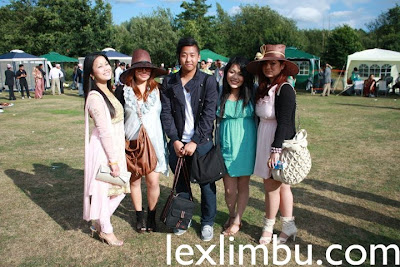 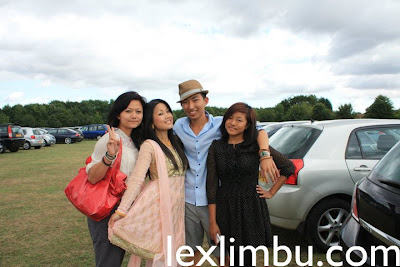 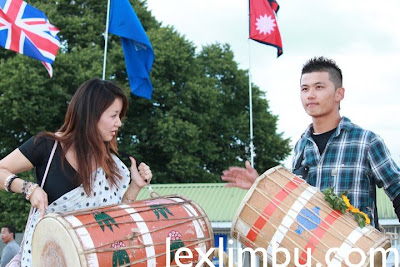 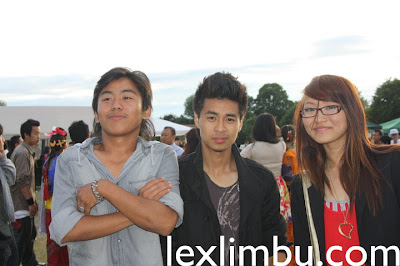 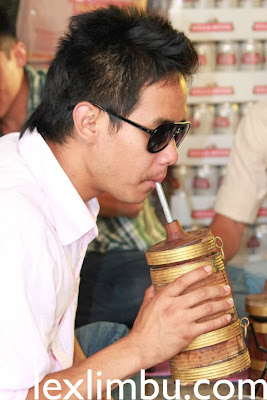