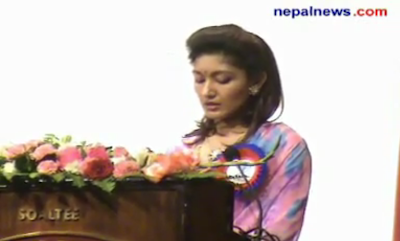 Things are getting really interesting! Over the weekend former Princess Himani Shah officially launched The Himani Trust. Present in the event was Former King Gyanendra, once again a little argument ensued when Himani addressed to Gyanendra as Shree Pach Sarkar, come on! Give the man a break! If his family still wants to treat him as the King then be it. 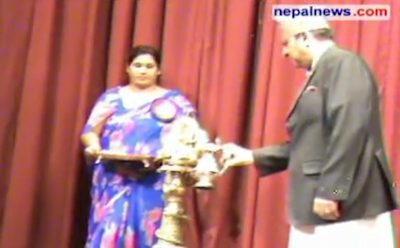 Aside from that The Himani Trust will be focusing on projects aimed at enriching the lives of poverty stricken children. The Royals have surely set out to win the hearts of the people. 😉
Lets see what happens. Im game!
Lex Limbu Foundation – Sounds good right?