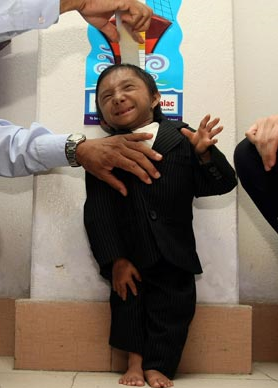 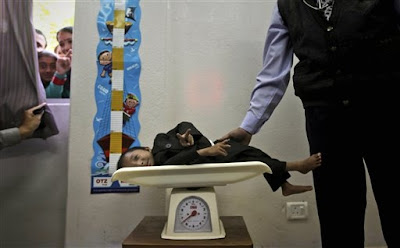 Firstly! Khagendra Thapa Magar has turned 18 today which officially makes him the SHORTEST MAN IN THE WORLD. The shortest Nepali was handed a world record certificate by a Guiness official Marcos Frigatti at a ceremony held in Pokhara (Magar’s hometown).
Next year he is to serve as a government-appointed goodwill ambassador as Nepal celebrates Nepal Tourism Year 2011.

Be my Facebook friend for more photos and updates.