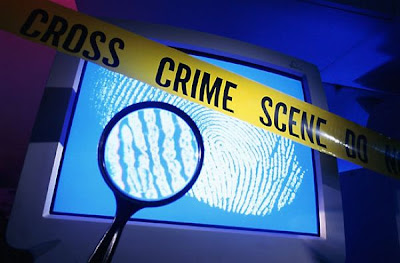 Im sure majority of you Facebook users have seen photoshopped images of various Nepali Politicians acting as Three Idiots or holding various funny things or saying silly stuff. Some of you may have been tagged and got endless notifications or some of you maybe the ones behind it. Well lets take a step back. :O As per the new law, you might face 5 years in jail or a fine of Nrs 100,000.
Home Ministry spokesperson Jaya Mukunda Khanal said display, transmission and broadcast of such materials has been prohibited by the Electronic Transaction Act 2063 BS. “Our move comes as part of the state´s social responsibility to curb such acts, as per the laws of the land,” he said.
Nice move but when people are getting away with murder by just paying certain thousand rupees its silly to implement a rule which once again probably wont be obeyed by anyone.
Source: Republica

Lex Limbuhttps://lexlimbu.com
Lex Limbu is a non-resident Nepali blogger based in the UK. YouTube videos is where he started initially followed by blogging. Join him on Facebook and follow him on Twitter.
Previous articleKishor Kayastha – Nepali Photographer
Next articleNabina Gurung Crowned Miss UK Nepal