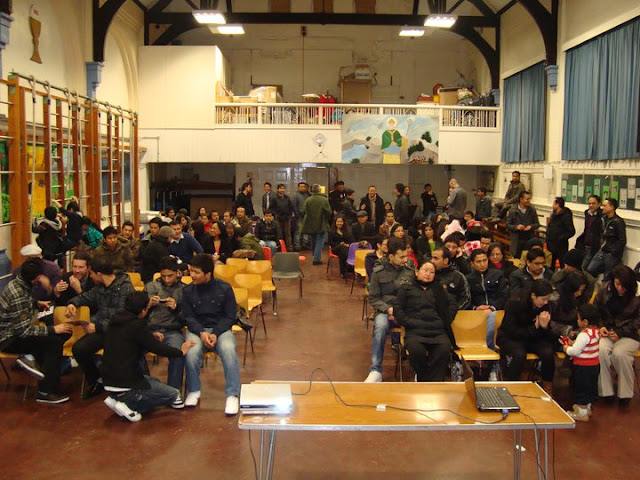 The screening of Dasdhunga took place in Plumstead on the 6th March where many youths and adults turned up to watch this 2 hour+ political drama. The event which took place in a community school hall had the presence of more than 80 people who overall enjoyed the movie and appreciated the acting and the technical aspects of the film.
Sophia Thapa who was in the audience had this to say about the movie
”Cinematography, character’s performance, directon is outstanding. I want to conclude by saying this film is not political rather it is patriotic”. 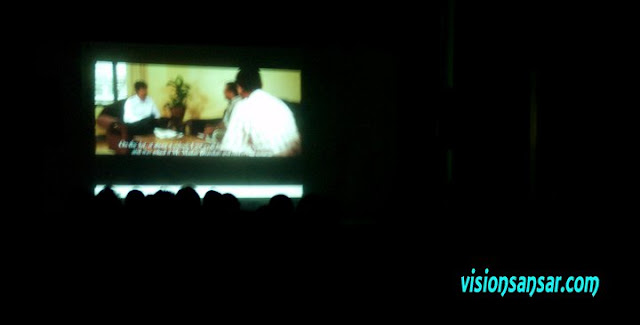 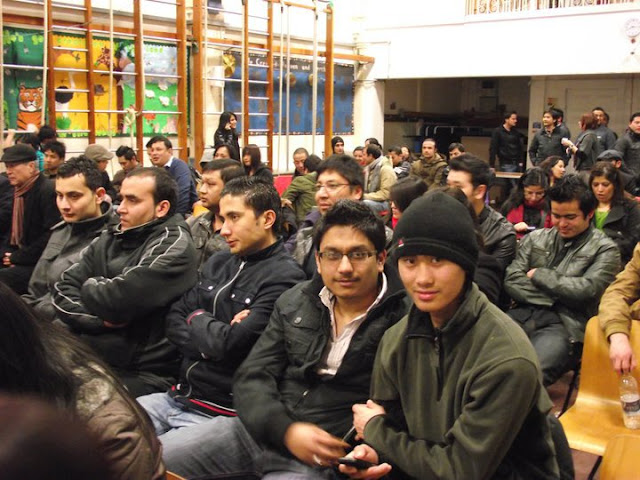