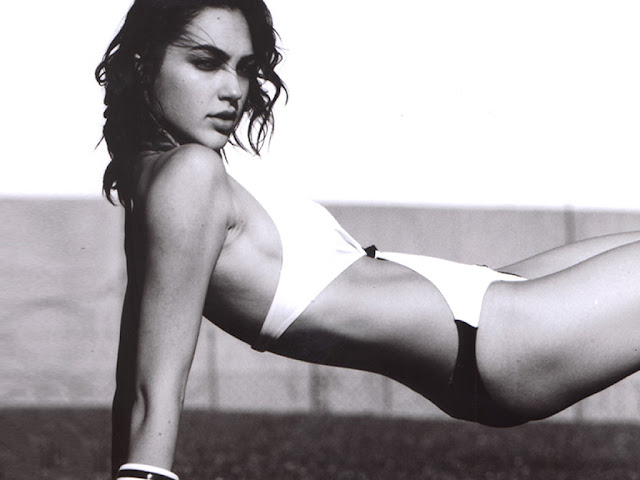 I’ve seen a lot of people raving about the recently released Fast and Furious; Fast Five movie but here’s something which you might not know. The hot chick from the car-flick Gal Gadot was in Nepal for a visit just earlier this year. The Israeli actress was also the Miss Israel of 2004. Here are some pictures of the scorcher below! 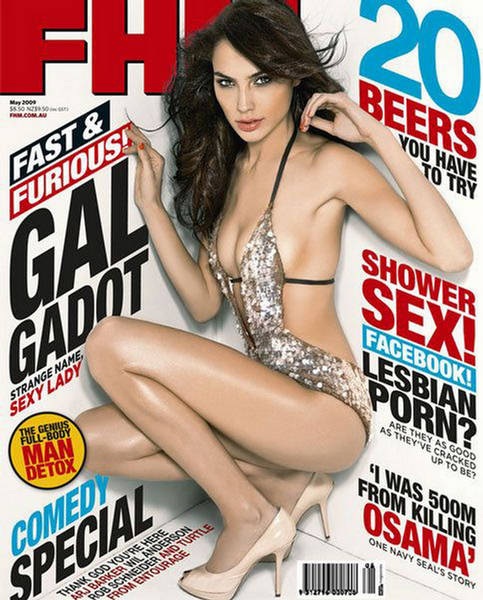 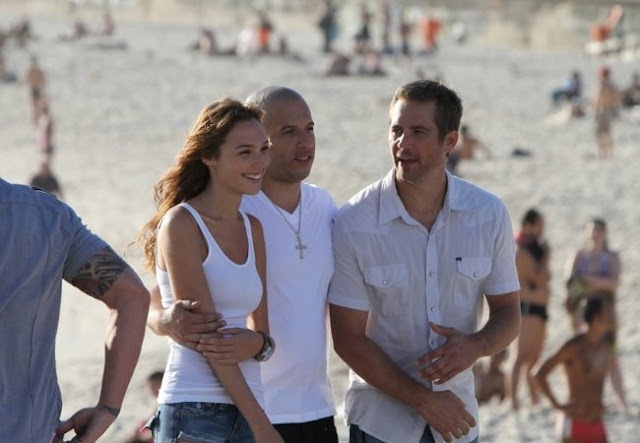 Here is Galdot alongside Vin Diesel and Paul Walker. I’ve seen too many statuses and tweets giving this movie a good review (which came as a surprise to me; after so many F&F movies) so I guess I shall make it a point to go watch sexy people, sexy machines and a sexy setting.
So sexy! 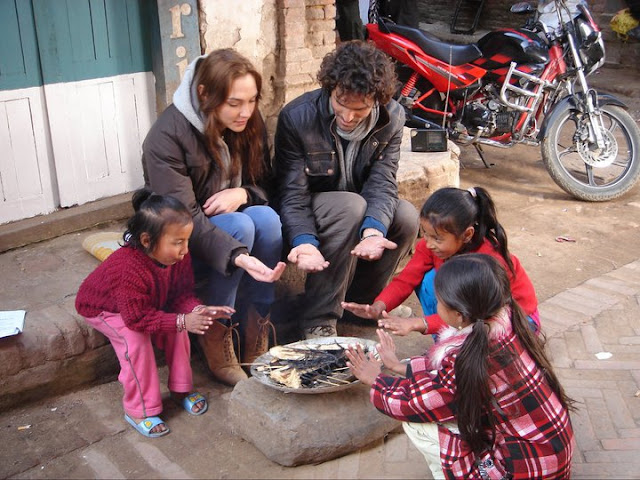 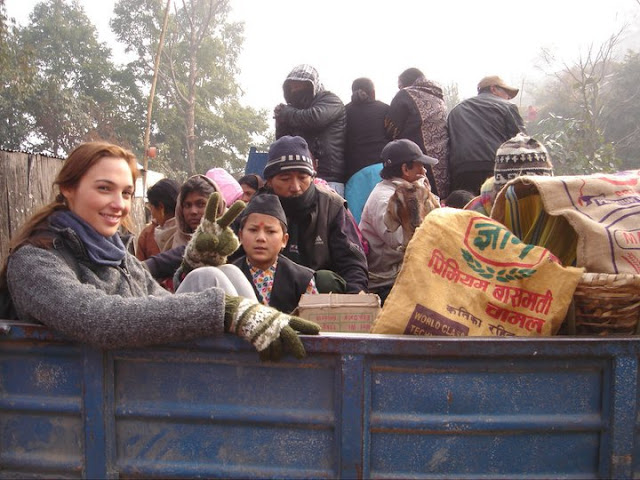 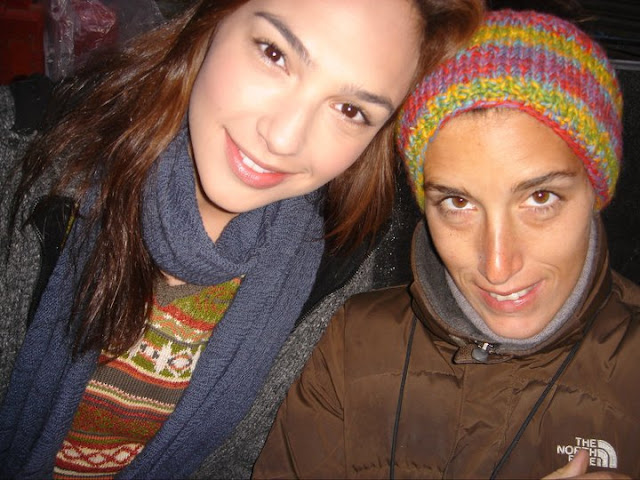 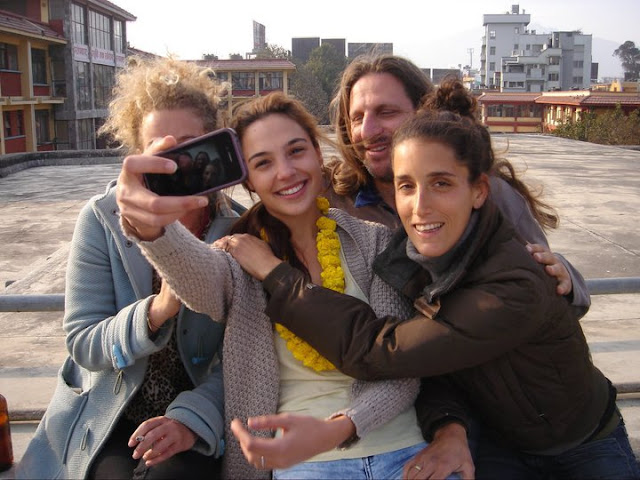 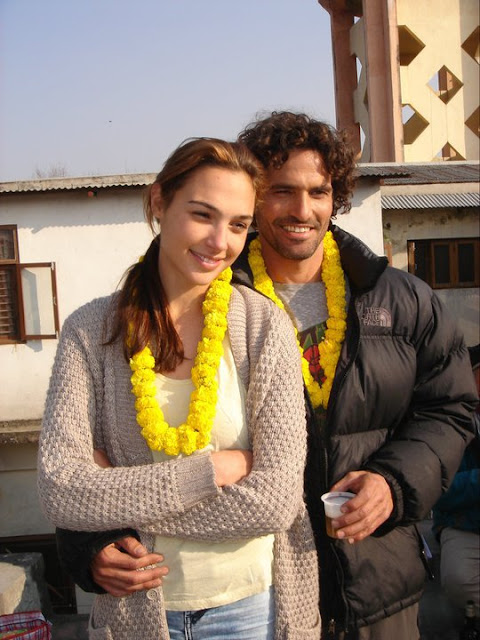