Home Music PREMIERE – Timro Samjhanama by AURA
Facebook
Twitter
Pinterest
WhatsApp
The soulful band formed in Darjeeling AURA are back with their second video release for Timro Samjhanama. After the hugely popular MV for Angalera, AURA has decided to once again use England as their location for this video. The production for the video kicked off in early February and has been directed by Shishir Subba. It features the pretty lady Preeti Subba, Uday Rai & child model Samrat Nembang. 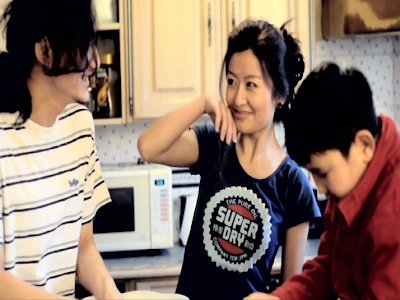 Subaan who’s done the vocals for Timro Samjhanama says how this acoustic version was finalized and recorded in less than half an hour. Head over to the Official AURA Page on Facebook to enjoy the original version of the track as well as to download other tracks from their album Timro Sahara (ek chin ko lagi matra so go and download).
AURA would like to Thank –
Kamal Rai
Diwas Rai
Shikhar Limbu
Shamir Gurung
Suzeet Gurung & Family
Director – Shishir Subba
Models – Preeti Subba, Uday Rai & Samrat Nembang
Location – Canterbury, Ashford, Chillam, Wye or in short Kent
Song – Timro Samjhanama
Artist – Aura