Lex Limbu
July 13, 2011
Share
Facebook
Twitter
Pinterest
WhatsApp
I had told my fellow Nepali friends I would be there by 1PM. ‘there’ would be The Rag Factory, the venue for Parcha Production’s ‘Ranginai Parcha’ art exhibition. More than the art, I solely went there for the musical performances. I do not get excited about many thing’s apart from Jharana Bajracharya but I had secretly been counting down to see Shreya Rai perform live, and to see what she looks like as well.
There I casually strolled in at nearly 5PM and well, let’s get down to the basics. The art was pleasing, it would’ve been better if there had been little background info on each art/photo to give us more insight. Having talked to the boys of Parcha Production’s before the event I had expected more art. There was a small entry fee of £5 for the exhibition which quite a few attendees weren’t too pleased but I believe those who came later and saw the musical performances would not complain.
What I liked –
Tene’s art ( it was weird, it stood out )
Subash Thebe’s Art ( it looked rough, shame he wasn’t there to share his insight )
Karuna Gurung’s Photography ( alluring n her original song rocked )
Prabesh Hembya Limbu’s Sketches ( definitely different )
Shreya Rai – where do I begin…she was just lovely, amazing! I got a bit baffled when I first saw her performing alongside someone else but later on she performed my favourite track Samson and not to forget the crowd pleaser Phool Ko Akha ma alongside Sexy Shishi who bust his moves.
Neelam and Sajan – they were quite the duo, one on guitar and one singing. The cover of Parelima was quite something and the crowd loved listening to Forget You.
Nicolas Rai – now this boy stole the show… our very own Justin Bieber. He sang, he beatboxed but he didnt dance. I guess we shall have to wait till the next big event for that. Definitely a talent to watch out for.
All in all, the exhibition was a good step towards the right direction, all the artists/photographers/musicians that were present were top notch. Parcha Production’s are finally doing what they wrote down on their info on Facebook which is to ‘bring together the whole entertainment and talent industry under one name’. As to why they spent their valuable time organizing parties in the name of promoting talent is bizarre. But hey, it’s better late than never. One last suggestion is hosting a Photo Exhibition only maybe better.


Live For Change raised a total of £60 from the event. Thank you to everyone.
PS. I wont be active on Facebook much for the next few months so please visit lexlimbu.com directly for blogposts. Oh and all the picture and the video was taken from Nokia N8. 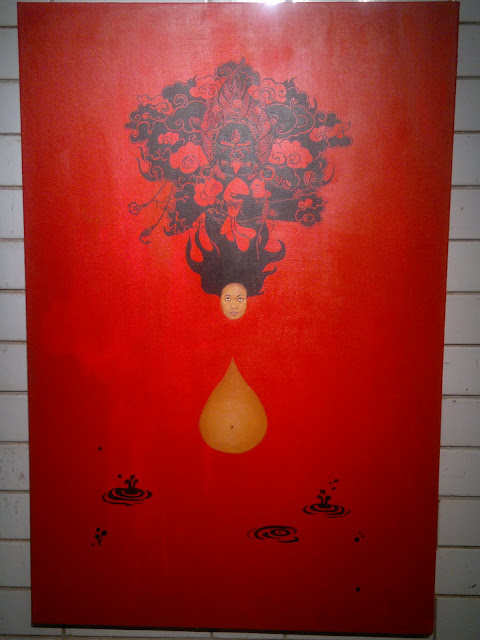 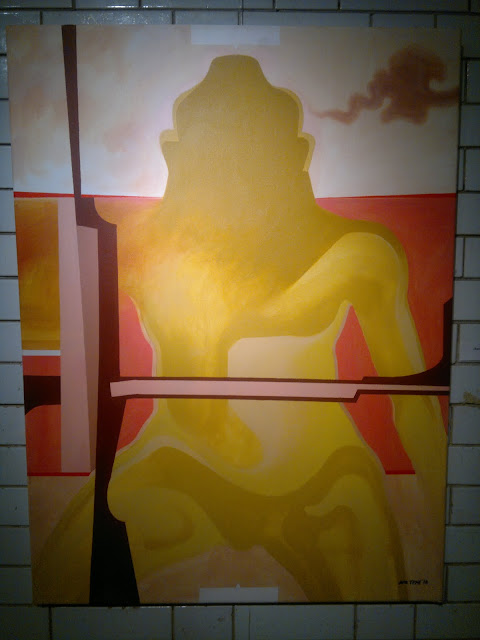 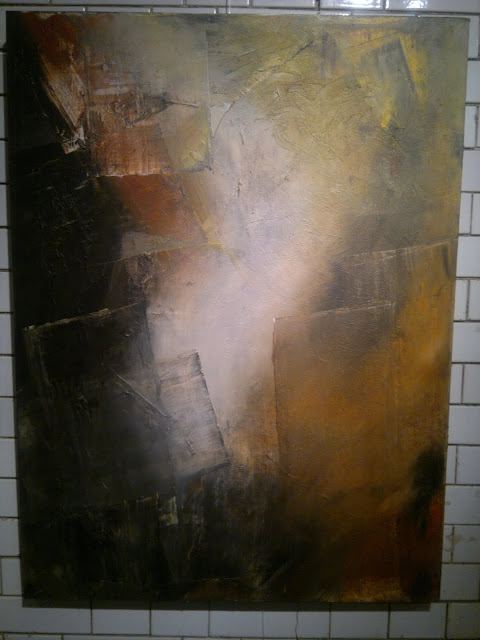 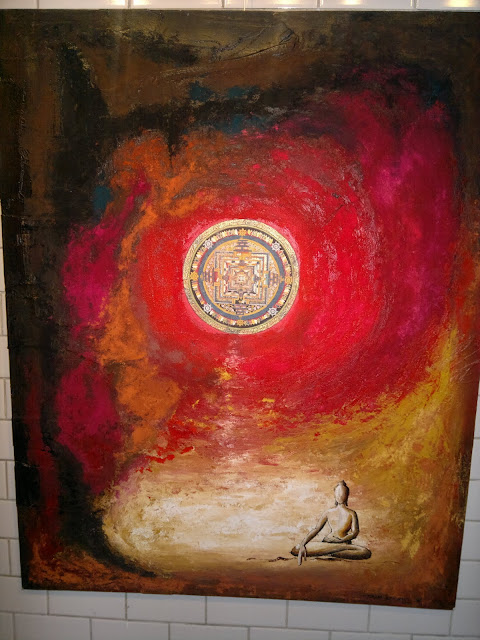 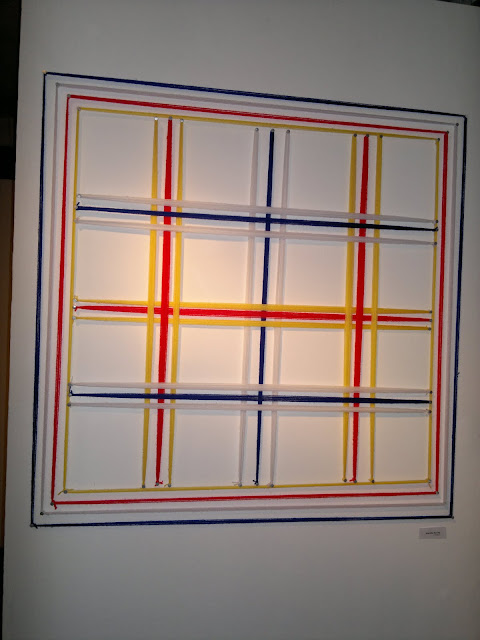 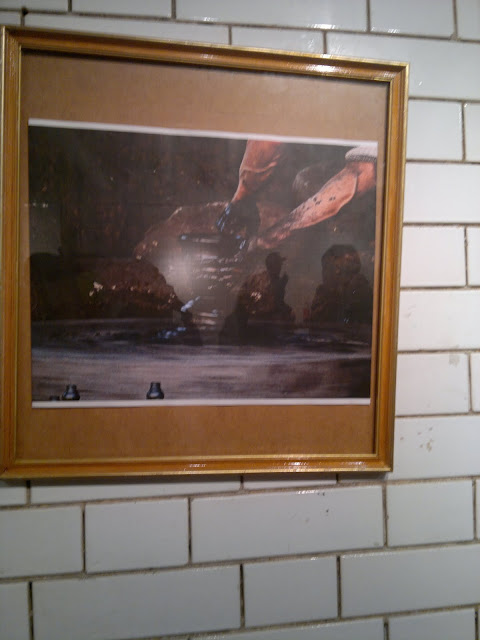 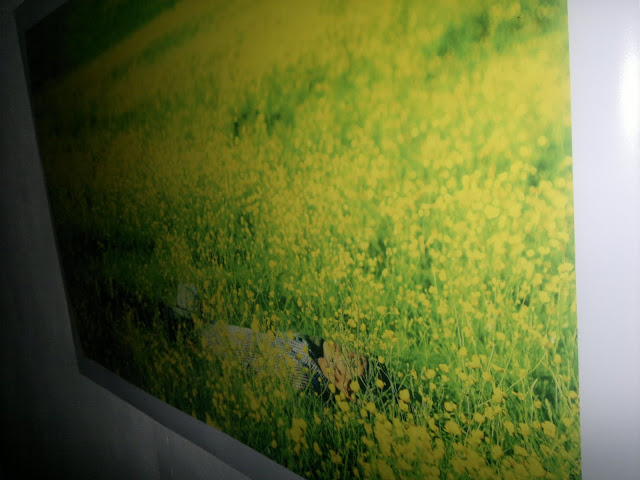 Lex Limbuhttps://lexlimbu.com
Lex Limbu is a non-resident Nepali blogger based in the UK. YouTube videos is where he started initially followed by blogging. Join him on Facebook and follow him on Twitter.
Previous articleDharmaraj and Reecha – Mr and Miss Nepal Australia!
Next articleHELP Saraswati Peace School in Gorkha!