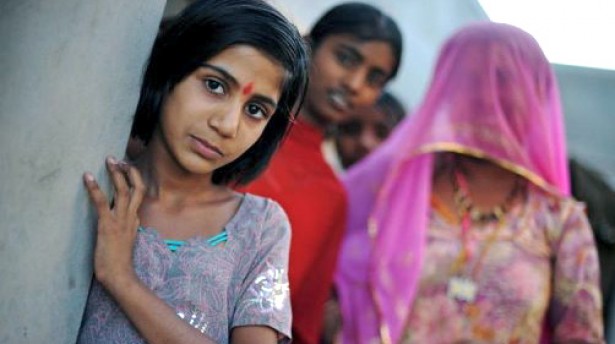 ITS A GIRL can be one of the most dangerous three words depending on which part of the Earth you are in. A recent article published by the AFP uncovers the truth behind India’s infanticide crisis. Quick definition of ‘infanticide’ for those that don’t know.

It is said that almost everyone in Devda village of Rajasthan in India acknowledges the reality of female infanticide with most killing’s taking place within the 24 hours of the delivery of the baby. The crime is mostly carried out by the mother or the helper’s and a simple of case leaving the infant hungry can take away it’s life. So why does this tradition still exist in the present day? Blame the old traditional custom but now there are reasons such as the expense that a female child brings on to the family that put’s these poor families at a bigger loss; dowries, illiteracy, poverty! Also, the female wont be carrying the family name onwards and getting her married off could cost literally an arm and a leg! One really expects a three day feast in certain parts of India.


Now another shocking finding is that campaigners believe there may have been as many as eight million cases of ‘female foeticide’ in India over the last decade. Aside from raising awareness there really can’t be much done to prevent these happenings from taking place. Although one could question the law… Sadly, even Kathmandu has seen a marked rise in infanticide cases with 27 numbers of infants killed in Kathmandu alone. This was reported in March of 2011 so we should expect new figures in a few months time. Reasons such as poverty, illegitimate child, and social pressures are the reasons behind why some commit this action.