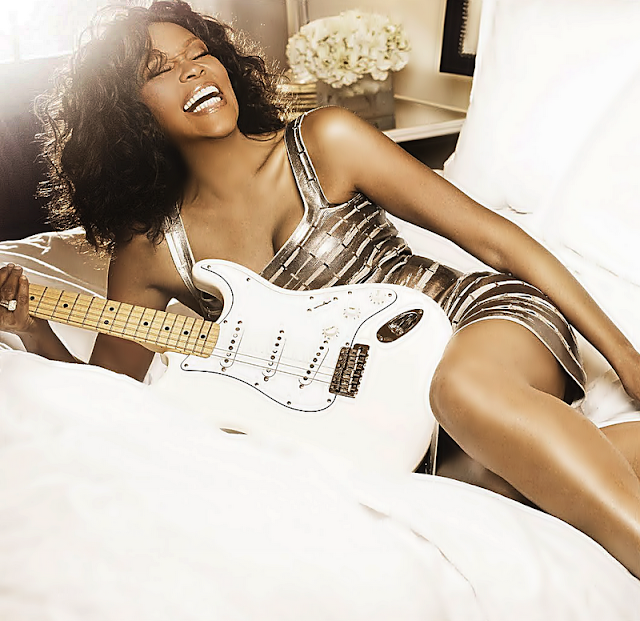 Music icon Whitney Houston has passed away in Beverly Hills Hotel in Los Angeles yesterday (11/02/2012). The cause of her death is still unknown and police investigation is well underway! The 48 year old star who was found during the day in her hotel room was apparently set to attend the Clive Davis’ pre-Grammy party which took place few hours later in the same hotel.

How awkward is that right? There’s a police inquest unraveling in a section of the hotel whilst celebrities such as Kim Kardashian, Britney Spears and more make their way to the event. A few minutes silence was held for her during the party. Whitney is known for some of her popular hits such as ‘I Will Always Love You’, ‘Dance With Somebody’, as well as winning 6 Grammy awards, 30 Billboard awards and 22 American Music Awards. She has sold over 170 million records.

The singing icon did have a troubled past few years with rocky relationships and drugs involved.

REST IN PEACE – Thank you for giving us wonderful music.