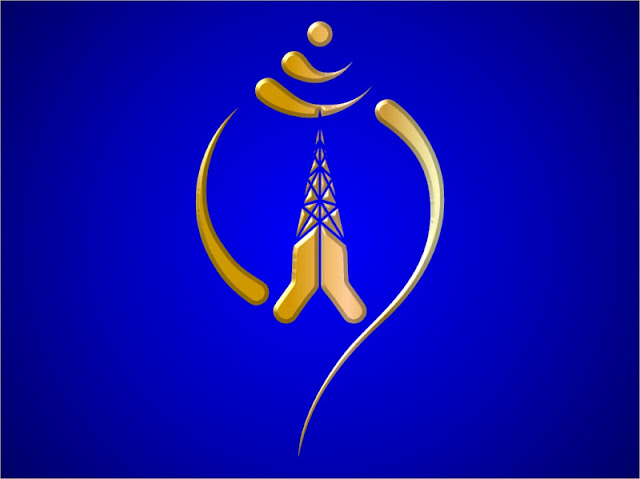 Our beloved Nepal Telecom is all set to give us the best customer experience by launching a WiMAX broadband project which aims to provide internet to every Tom, Dick and Harry in the country. Jokes apart, to be specific NT is aiming to reach all VDC’s and 58 municipalities by 2012… so that’s end of this year. If they had given themselves by the end of next year then maybe that would’ve been a more realistic deadline, after all it is ‘Nepal Telecom’. Nonetheless, this means millions will soon have more ease of updating their facebook and checking out lexlimbu.com in public places including hospitals, parks streets and airports. The creation of these ‘wi-fi hotspots’ is an attempt to give better high-speed internet which will hopefully be provided in 1,500 different spots in the growing cities of Nepal. The costs is still yet to be worked out but I’m sure people will be wild for the internet regardless of it.
Internet penetration is rapidly rising in Nepal thanks to the broadband technology and companies such as NCELL taking their wireless services rural. It’s quite a feat even though dial-up users are falling by the day. Though that’s nothing to be worried about, they’re just getting an upgrade to broadband. Moving up in life aye 😉
Happy Internetting… or shall I say, mobile internettting!