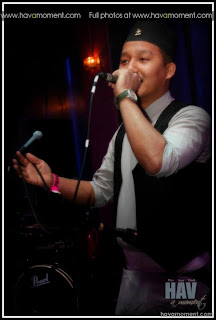 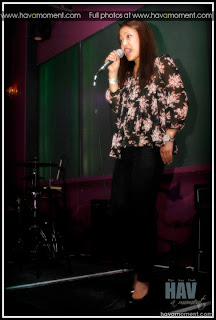 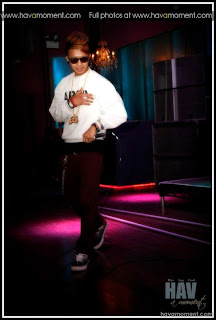 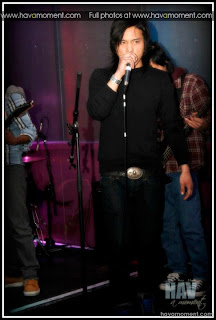 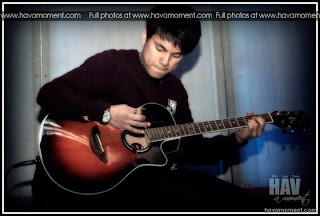 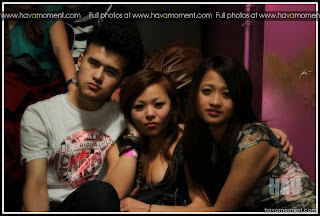 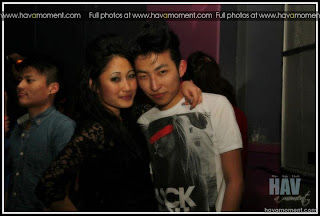 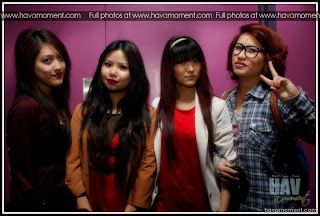 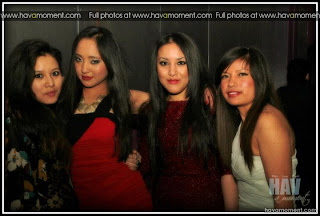 Here are the photos from the first gig of T-FEST! The music and dance event kicked off at 5PM on the 13th February at the o2 in London! There were 13 contestants present singing two songs of their choice. Some sang their own whilst others went for popular tracks! Videos from each performers are being uploaded over on UNIQO TV youtube channel and also being shared on lexlimbu.com! The musical part of the event wrapped up ahead of time; good one organisers! This made way for the party to officially kick start at 10PM on the dot and go on till the wee hours of the morning being 6AM. It was indeed a great event with approx 450 attendees! If you missed out on T-FEST then you’ll be delighted to know that there are still two gigs left and a grand finale on the 12th April. More info on upcoming events – click here!

You know where to go for the full set of photos.