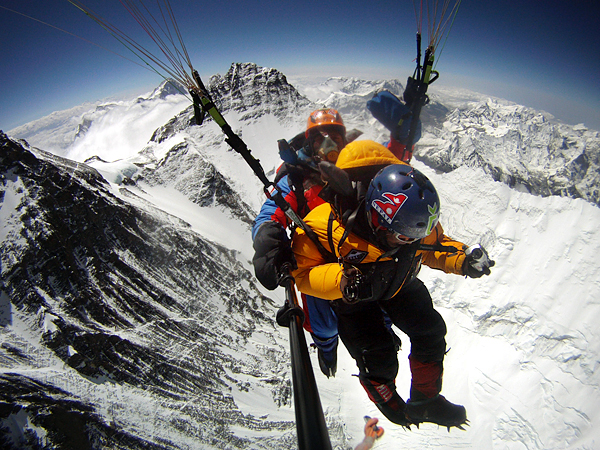 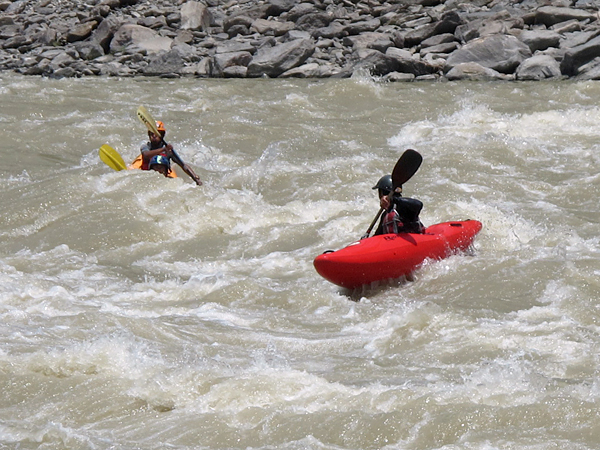 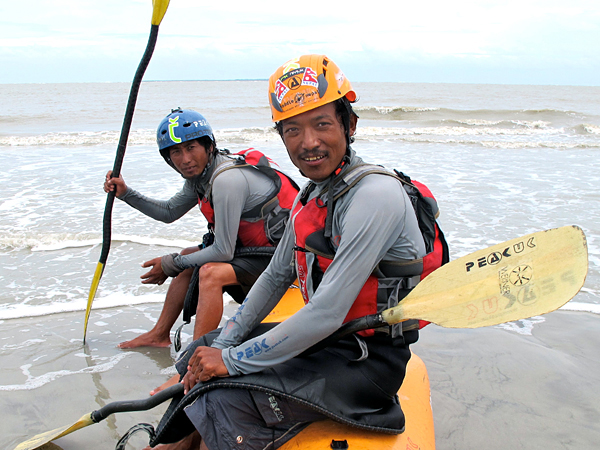 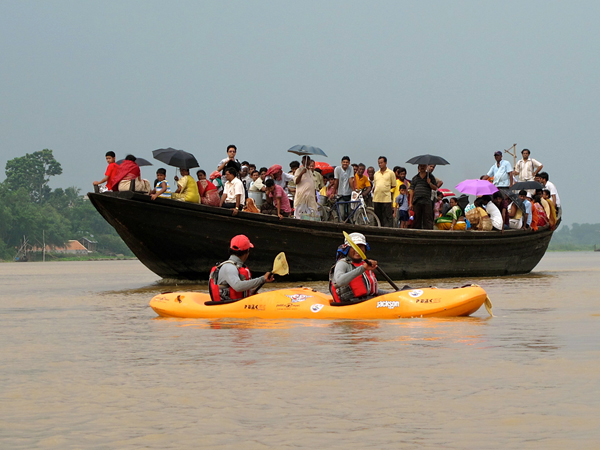 If you were wondering what exactly Sano Babu and Lakpa did in ‘The Ultimate Descent’ then check out the images below.

Intense right? Babu shares ‘taking off from the highest point of the world’ as his favourite part of the adventure.

So amazinng! Anyone here reads the National Geographic magazine? I love it!