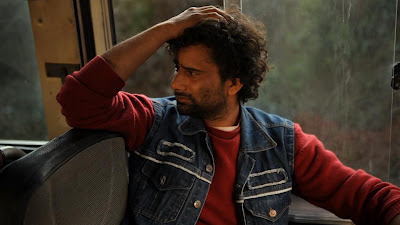 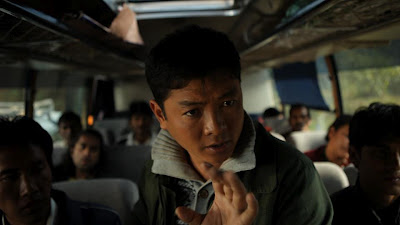 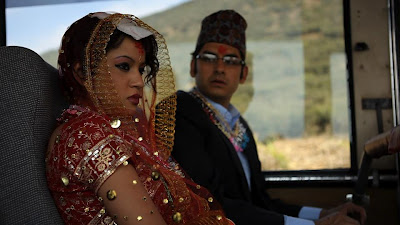 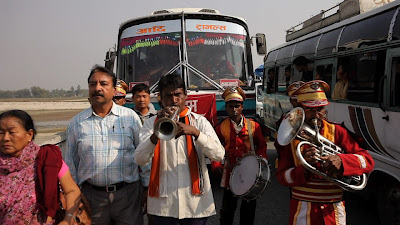 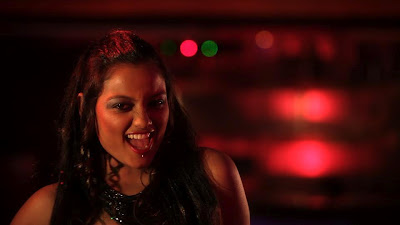 Out of the many films that will be releasing in Nepal this year, HIGHWAY is one which has been awaited by many. HIGHWAY will officially be released in Nepal on the 15th June. The movie was also screened at the 62nd Berlin International Film Festival on February earlier this year. We shall have to wait and see whether the movie will hit any other film festivals but it’s great to know that Nepal will be seeing this movie in around 2 and a half months time.

International screenings for the film is expected to take place around September/October. I for one am so Lexcited about this movie! Totes Excitement!