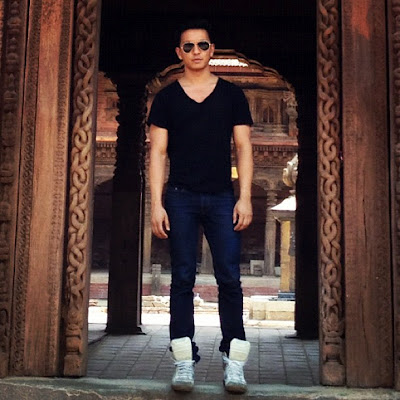 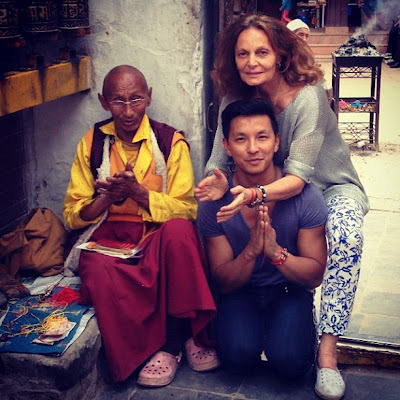 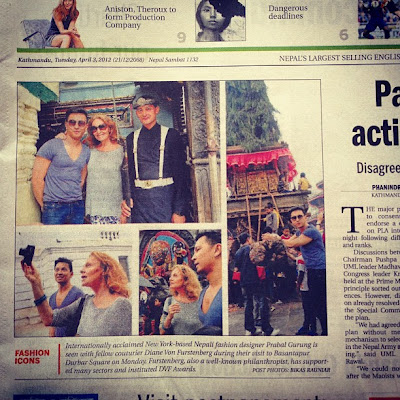 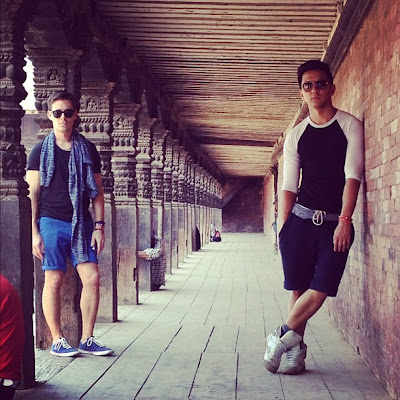 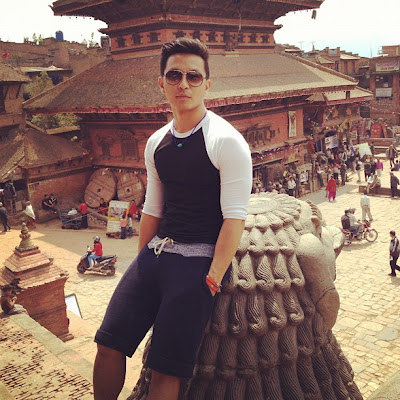 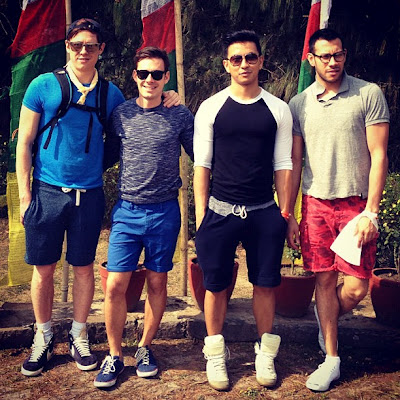 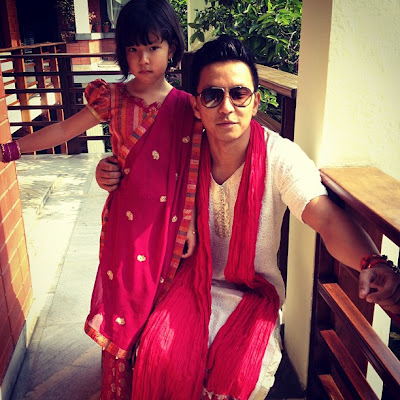 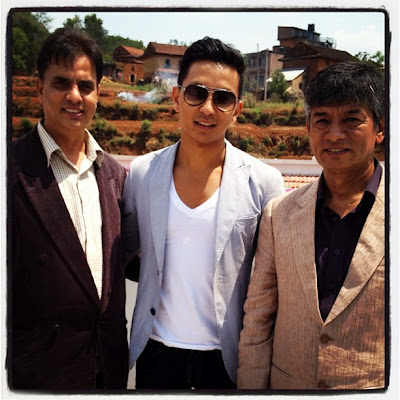 Those ardent PG followers out there will know by now that our super popular fashion designer is in Kathmandu. After wrapping his trip up in Tokyo, Prabal made way to Nepal on the 24th March. Swamped is probably something that Mr Gurung is feeling right now as his annual trip seems to be anything but relaxing. Prabal has been spotted screening the Bully movie at Rato Bangla school, taking friends from New York including fashion designer DVF sightseeing around Kathmandu, celebrating his birthday as well as attending his nieces coming of age ceremony. Guess it’s all in a days work for him.


Keeping the empire running, Prabal can be spotted tweeting and constantly updating his army of 51,000+ fans regarding the latest in the world of Prabal Gurung! Here’s to wishing him some reLexing time in Kathmandu and a safe trip back to the big apple.


PS. I love his instagram photo updates of Nepali traditional items or places with a full on caption. He totally knows it inside out.