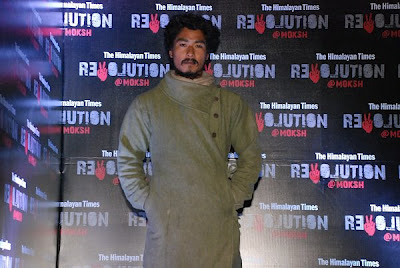 Actor Saugat Malla ‘Haku Kaley’ may have only been paid Nrs 50,000 for his role in LOOT which has gone on to gross over 3 Crores worldwide but unfolding in front of our very own eyes is the rise of Saugat. The happening actor has signed Chhadke for Nrs 4 Lakhs, the movie will also star Dayahang Rai and Namrata Shrestha.


Another movie to add to his collection is Manoj Pandit’s upcoming film Badhshala for which he has been signed on. Badhshala will be the second time that Saugat will be working with director Pandit after Dasdhunga. The actor is currently busy with Chhadke.