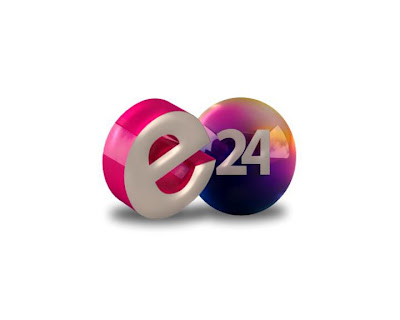 When I came to know of the existence of a fairly new television channel called e24 in Nepal, I was pretty stoked! Nepals FIRST entertainment channel it said on its Facebook page! My thoughts and imagination ran wild. I started thinking along the lines of Channel E; louder than life, fake drama, lots of make-up and entertainment all over.


However, it only took few exchange of messages between a friend to hear that e24 is “same thing, different name”, I asked for my friend to elaborate. “The same call-in music shows… a Nepali attempt of India’s Zoom TV”… hmm… Sounds same, but then again… who would want to invest millions of rupees on new TV shows when viewership is dwindling to low numbers thanks to the ever increasing load-shedding right? Those call-in shows are pretty annoying, there’s too many. e24 has quite a few popular faces including Manoj Gajurel, Sushma Karki and Aarati Acharya.


I’m sure you’ve guessed it already, it is part of the News24 family. Well I hope I bag myself a show one day, ‘Late Night with Lex’ how does that sound aye? *Strictly no calls*. Just guests.


So guys, have you flicked through e24? What’s the best show on the channel?


PS. Did you know! Thirty-seven television channels have received a license to operate in Nepal. Currently, only nineteen out of the thirty-seven channels are operating.