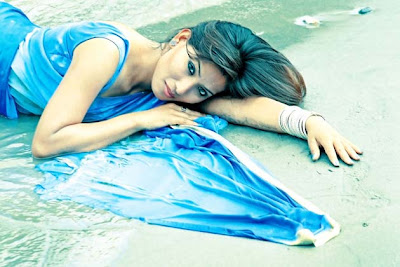 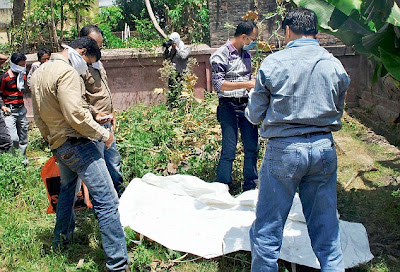 Meenakshi Thapa who was of Nepalese origin from the Indian city of Dehradun in India had been working as an aspiring Bollywood actress in Mumbai. Thapa who is believed to be 30 years old had befriended Amit Kumar Jaiswal and Preeti Elvira Surin on the sets of Madhur Bhandarkar’s upcoming film titled Heroine. Meenakshi who played a minor role in last year’s horror film 404 probably failed to realise that the money hungry Jaiswal and Surin were planning a grand kidnap plot for a ransom of £18,000 GBP.


Cutting the long story short, apparently Thapa’s family were only able to pay £730. It is believed that Thapa was already murdered (on March 14) before the payment was made and her headless body was dumped in a septic water tank whilst the couple, Jaiswal and Surin got rid of her head somewhere along the journey back to Mumbai.


This truly sounds horrific and worse than any script that has surfaced in a Bollywood film. The death of Meenakshi Thapa has been reported widely in India and even by international press such as Daily Mail and Digital Spy. If you want to know fully about what happened then follow the links below.


Prayers to Meenakshi’s soul, her family and here’s to hoping that those involved in this heinous crime serve a long hard time in prison.