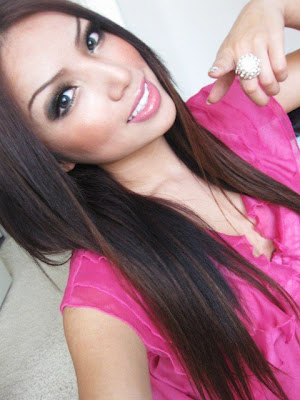 
YouTube make-up guru Promise Tamang Phan will be on Good Morning America (breakfast TV show) this Thursday morning! Promise is said to be ”super excited and nervous” as this will be her first time appearing on live television. The Nepalese beauty will do a live transformation as well as an interview. What exactly she will transform into is not yet known, however it shouldn’t be a trouble for Promise, she has in the past transformed into countless celebrities including Drake!

Phan’s popularity is scaling through the roof in a global scale as international media from the UK, India, Germany, France to the US have picked her up since the past few weeks! Promise seems to be a hot favourite for the UK’s Daily Mail as this was not the first time she was featured, this time round she was described as ‘The Human Chameleon’. Another great high for Promise was when she was featured on Yahoo websites US homepage! She was seen ecstatically sharing a screenshot on her Facebook page to over 190,000 fans.


Well, what can I say. She really can work the magic, is a very sweet person and to know more about the world famous make-up guru, you can have a read of the interview that I did with her last year ”Ek Chin with Promise Tamang Phan”.
On the interview Promise talks about her husband, make-up, Nepal and more!

UPDATE: Here’s the photo of Promise Tamang Phan on Good Morning America, Thursday morning 😀 You can watch the video by clicking the link HERE! 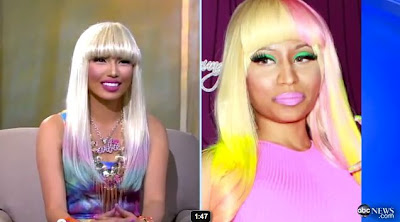 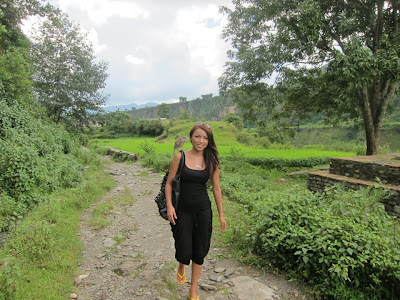 PS. I also got to meet Promise last year in Nepal at the Ferinai Parcha event where she worked her magic on me. The photo above are of Promise in Nepal last year.